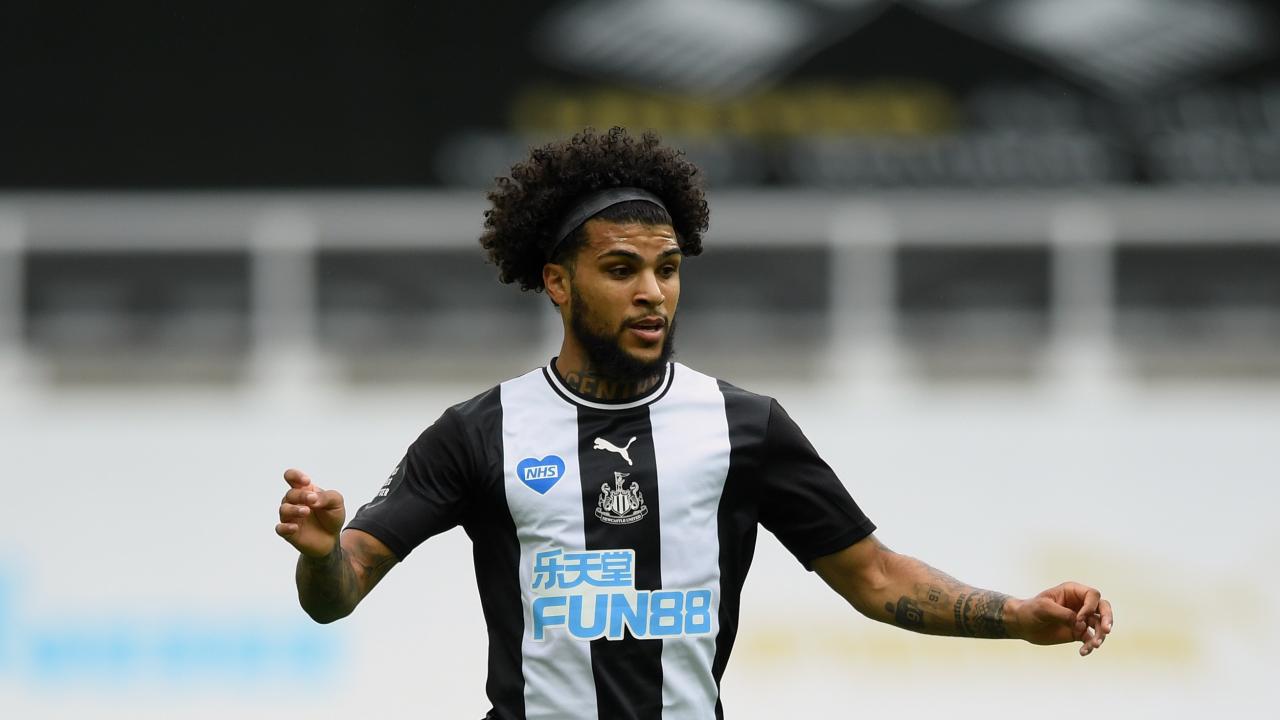 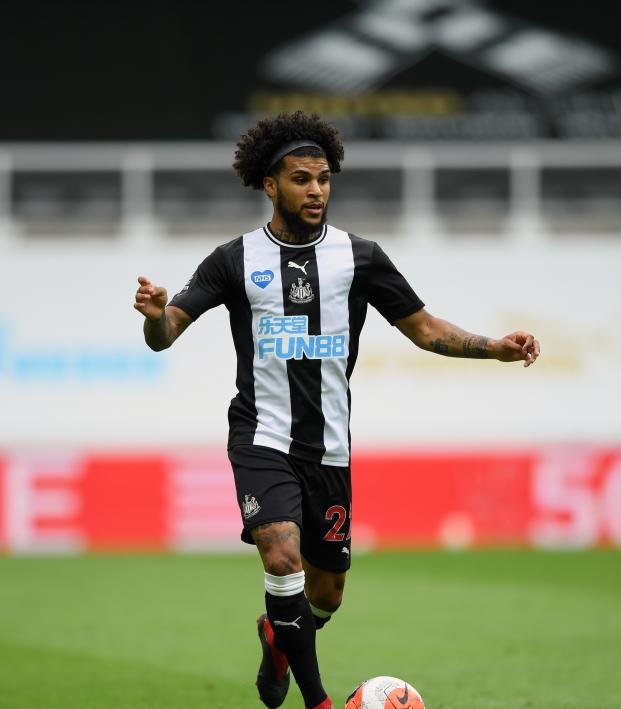 Nick Rumpf July 31, 2020
What comes next for the American defender?

After 115 appearances for Newcastle United, it looks likely that DeAndre Yedlin's time on Tyneside has come to an end.

Yedlin, capped 62 times by the USMNT, arrived at Newcastle in 2016 after completing a season-long loan spell from Tottenham at the Magpies' archrival Sunderland. Yedlin excelled under noted defensive specialist Rafa Benitez, helping the Toon achieve promotion back to the Premier League at the first attempt after the club was relegated in 2015-16.

The right back made 63 top-flight appearances during Benitez' spell in charge, but has found playing time harder to come by since his departure and replacement by Steve Bruce. Yedlin missed several league games due to injury this past season, appearing 16 times and starting 10 games. New manager Bruce seems to favor Javier Manquillo and Emil Krafth over Yedlin and also turned at times to winter loan signing Valentino Lazaro to play right wing-back.

According to a CBS report, Yedlin and his representatives were scheduled to hold exit talks with the club earlier this month, prior to the news breaking that the rumored Saudi takeover had fallen through. The defender's current contract expires in 2021 and the report claims it is "about a 90 percent chance" Yedlin departs in this window, also mentioning potential interest from clubs in Germany.

Should Fulham achieve promotion back to the top flight in the playoff final against Brentford, Yedlin may prove interesting to manager Scott Parker as competition for Cyrus Christie. American players have a long history of association with Fulham and center back Tim Ream has been a mainstay for the Cottagers for several years now.

With this year's transfer window open until early October, Yedlin has plenty of time to sort out his future. It appears all but certain, though, that it will not be in Newcastle.