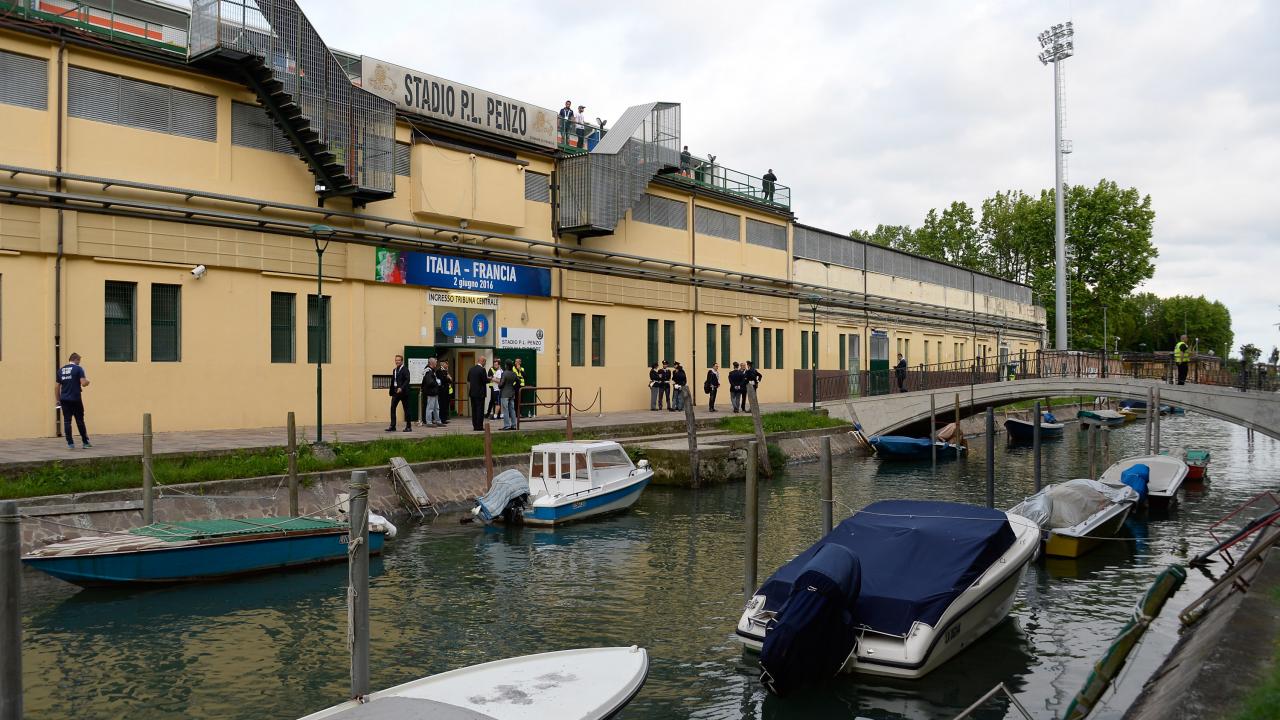 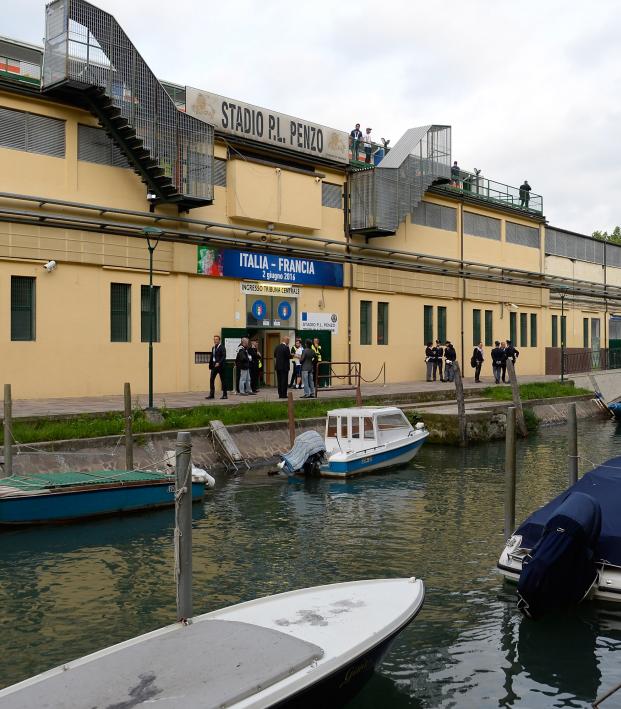 The Home of Venezia FC: A Hidden Gem In The North Of Italy

It's no secret that Italy is home to some of the most famous soccer stadiums in Europe.

From Milan's world-renowned San Siro and Turin's aesthetically-pleasing new Juventus Stadium in the north, to the historic Olimpico of Rome and Napoli's intimidating Stadio San Paolo in the south, famous footballing grounds can be found seemingly anywhere on the peninsula.

In the country's biggest tourist destination, the northern city of Venice, lies one of its most picturesque and overlooked grounds. The Stadio Pierluigi Penzo, home to Serie B side Venezia FC, makes for a match-day experience like no other. In a city full of historical landmarks and tourist attractions, this stunning ground is often neglected by the millions of visitors Venice receives yearly.

Surrounded by water on two sides, the stadium, located on the far eastern edge of the city, is accessible only by boat or on foot. Despite once hosting a crowd of 26,000 for a league game against AC Milan, the Pierluigi Penzo now has a capacity of just 7,450, making for a much more intimate affair on match day. After a tornado damaged the stadium in 1970, its capacity was reduced to 5,000.

When Venezia returned to Serie A in 1998, capacity was improved to 13,400. Since then, however, the club has been mired in the depths of the lower divisions and seen capacity reduced again. Of all Italy's many stadiums, only Genoa's Stadio Luigi Ferraris is older than the Penzo.

Shortly after slipping into bankruptcy for the third time, Venezia was admitted to Serie D, the Italian fourth tier, and acquired by a group of American investors led by lawyer Joe Tacopina. After his first season as owner, Venezia secured promotion to Lega Pro in 2016.

Legendary AC Milan and Italy striker Filippo Inzaghi was appointed as manager and oversaw the team's promotion to Serie B. After his departure to Serie A side Bologna, Venezia struggled mightily and remained in Serie B only on a technicality thanks to the misfortunes of Palermo.

With one game remaining in the 2019-20 Serie B campaign, Venezia currently sits in 13th. Should the club eventually return to the heights of Serie A, its ground would be one of the smallest in the division. It would, additionally, immediately stake a claim as one of the most beautiful grounds in the league. While it requires some work to locate and reach, the Pierluigi Penzo is a must-see for visitors to Venice.