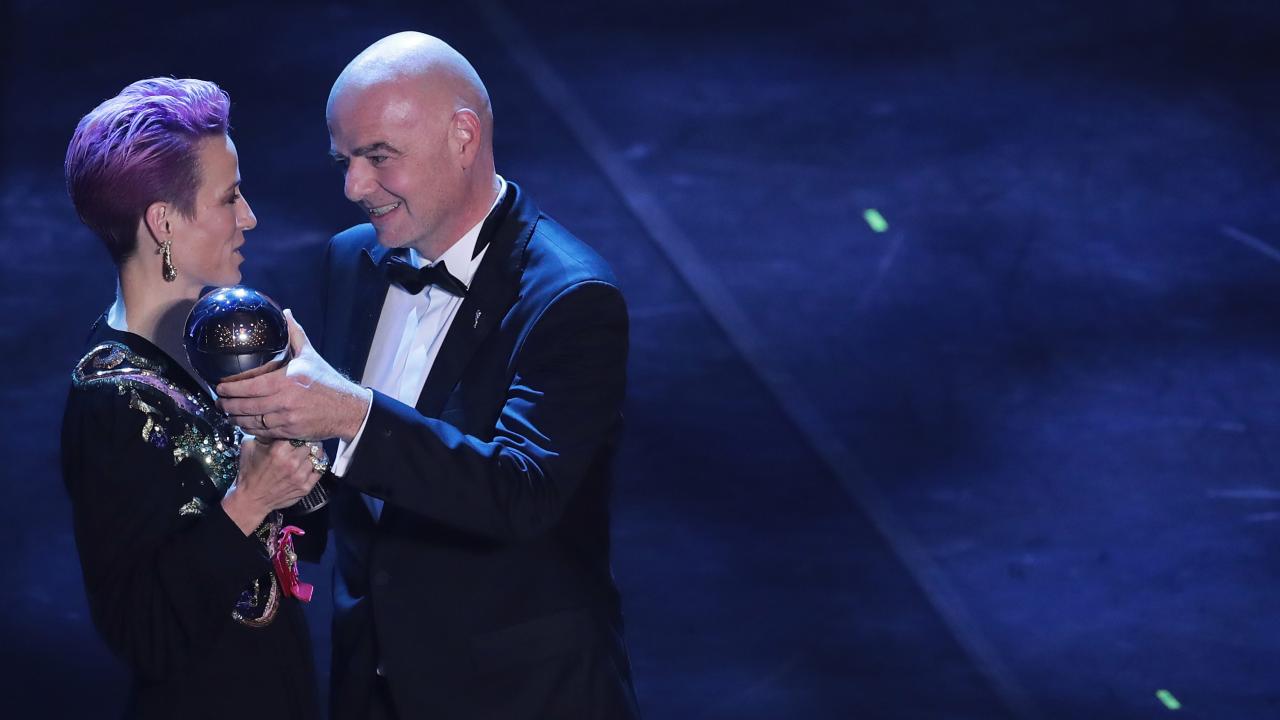 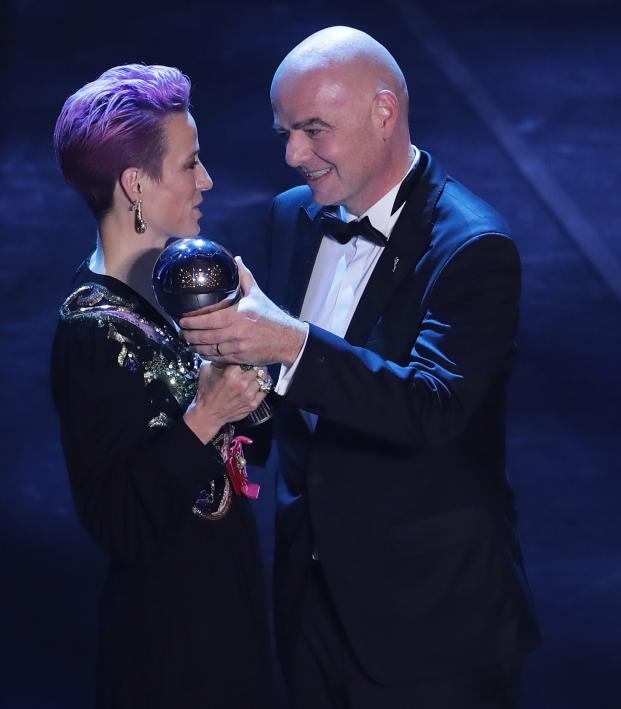 With Complete Lack Of Self-Awareness, Sepp Blatter Calls On Current FIFA Prez To Be Suspended

BERN — Former FIFA president Sepp Blatter has called for his successor, Gianni Infantino, to be suspended by the global soccer body after criminal proceedings were opened against Infantino in Switzerland.

Swiss authorities said on Thursday that proceedings had been launched against the current FIFA boss by a special prosecutor looking into meetings he had with Swiss Attorney General Michael Lauber. Lauber and Infantino have denied wrongdoing.

"For me, the situation is clear, that the FIFA ethics committee has to open a case against Mr. Infantino and so it has to suspend him," Blatter, 84, said in a statement to Reuters.

Blatter, who was FIFA president for 17 years, himself was suspended and later banned by FIFA's ethics committee after he became the subject of criminal proceedings in Switzerland in 2015.

FIFA's ethics committee would not comment on whether Infantino, who was elected in 2016, would face an internal investigation.

"Please note that as a general policy, the Ethics Committee does not comment on potential ongoing proceedings nor on whether or not investigations are underway into alleged cases," it said in an emailed statement to Reuters.

"As usual, any information the Ethics Committee may like to share will be communicated accordingly upon their indications."

Blatter's investigation is still ongoing. He has denied any wrongdoing and has not been charged. It centred on a payment of two million Swiss francs ($2.2 million) made in 2011 to then UEFA president Michel Platini with Blatter's approval for work the Frenchman had done a decade earlier.

The FIFA ethics committee is divided into an investigatory and adjudicatory chamber, which since 2017 have been headed by Colombian Maria Claudia Rojas and Greek Vassilios Skouris respectively.

They replaced Swiss Cornel Borbely and German Hans-Joachim Eckert who were ousted when the decision-making FIFA Council decided not to renew their mandates.