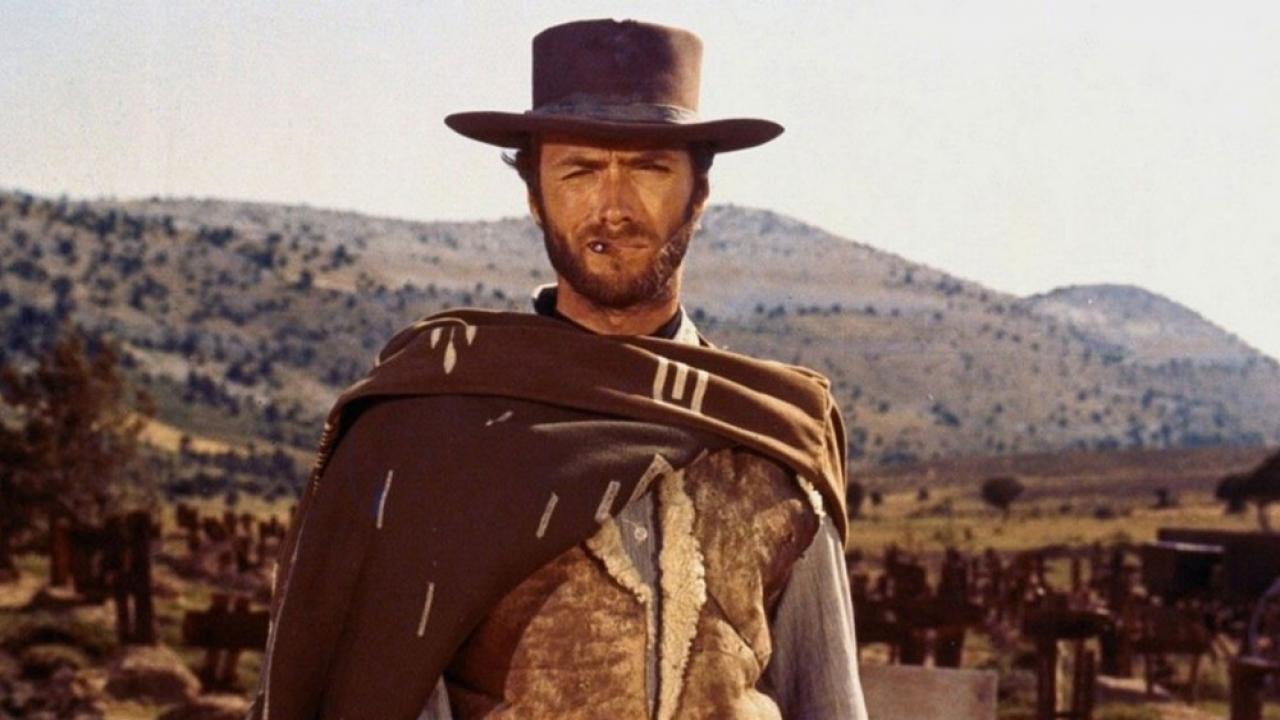 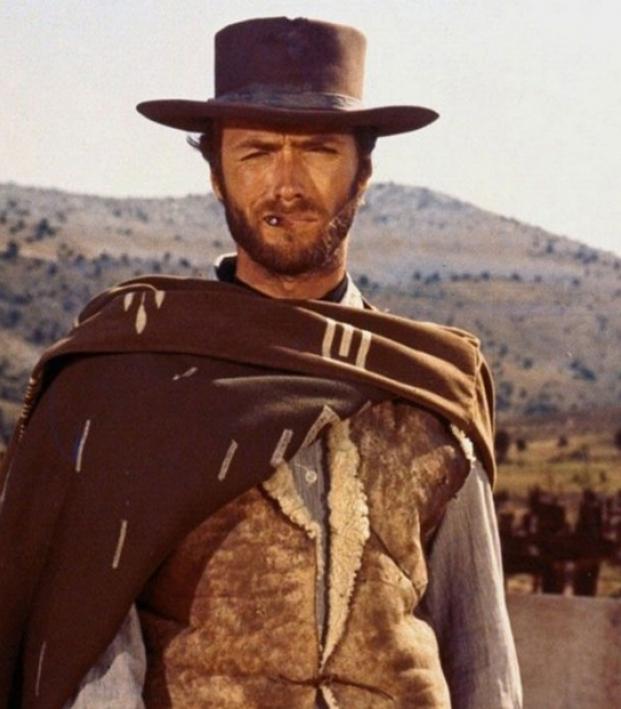 Born in Rome on Nov. 10, 1928, legendary composer Ennio Morricone died in Rome on July 6, 2020, at the age of 91. Morricone composed over 400 scores for cinema and TV, but it’s his score for The Good, the Bad and the Ugly that’s considered “one of the greatest and most original” in film history.

For our younger readers, you’ll likely recognize one of the tracks — “The Ecstasy of Gold” — from the introduction to Jackass Number Two.

And one more for your listening pleasure: the hauntingly dreamy “Man with a Harmonica” from Once Upon A Time In The West.

As a Roman, Morricone was also a supporter of Serie A side AS Roma. Before Roma’s match against Parma on Wednesday, the club paid tribute to Morricone by playing his music inside the Stadio Olimpico.

The players also wore a special patch with his image and the words “Grazie Maestro.”

Tonight the players will wear a special patch, dedicated to the late, great Ennio Morricone.

If you want some more Morricone, here’s a 25-track Spotify playlist created by Roma that you can get down with.

A 25-track tribute to the genius that was Ennio Morricone.

Son of Rome, Oscar winner and legend of cinema, we are honoured that you chose to grace us with your support.