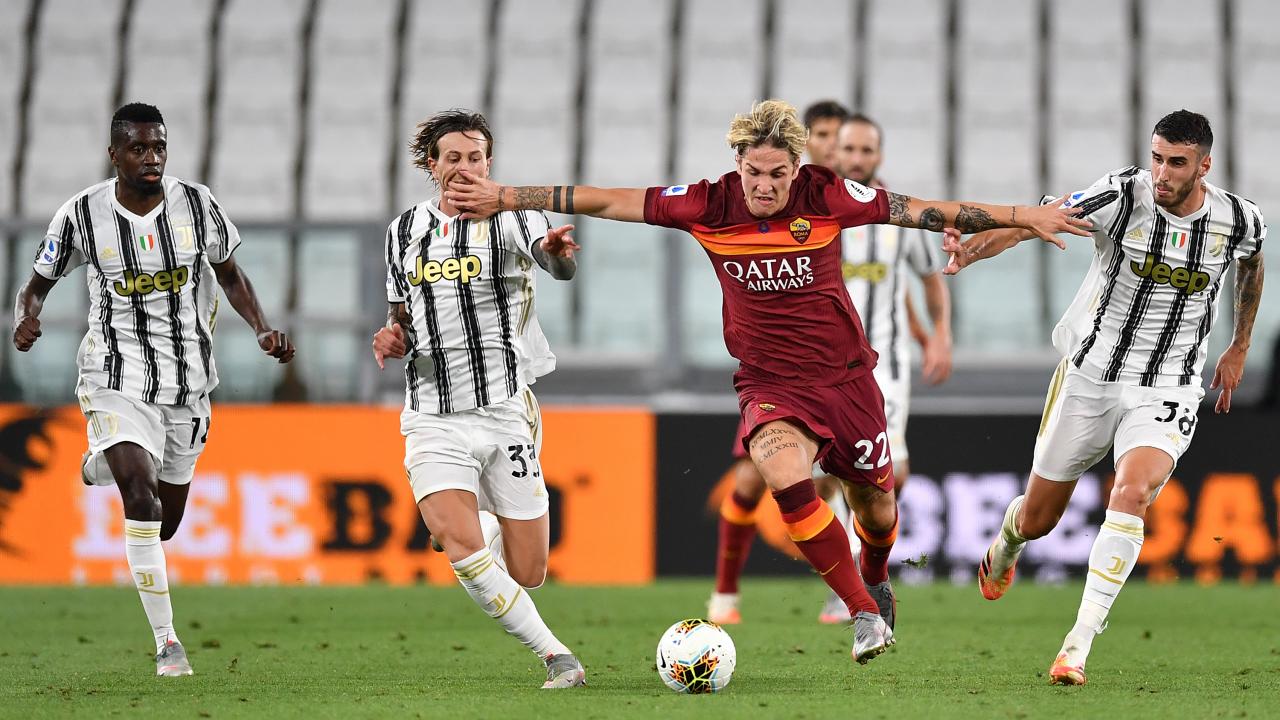 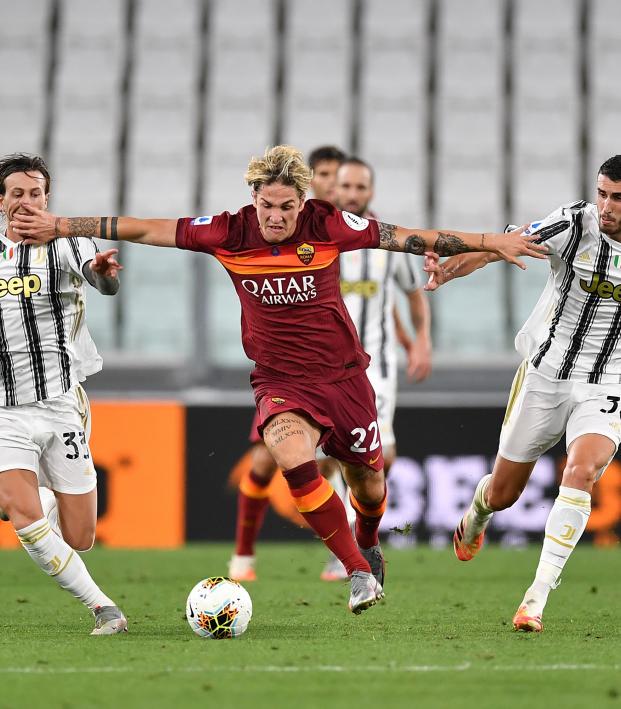 U.S. Billionaire Signs Deal To Buy Roma For Over $700 Million

U.S. billionaire Dan Friedkin has signed a deal worth more than $700 million to purchase the Italian Serie A soccer club AS Roma, the club said on Thursday.

Roma said in statement that formal contracts with the Houston, Texas-based Friedkin Group were signed on Wednesday for a transaction valued at 591 million euros.

"We look forward to closing the purchase as soon as possible and immersing ourselves in the AS Roma family," Friedkin said in a statement on the club website.

Current president James Pallotta said the two sides would work to complete the process over the coming days. The transaction is anticipated to close by the of the month.

Official statement regarding the ownership of AS Roma.

"Over the last month, Dan and Ryan Friedkin have demonstrated their total commitment to finalizing this deal and taking the club forward in a positive way. I am sure they will be great future owners for AS Roma," said Pallotta

It is the first involvement in a major sports club for the Friedkin group which encompasses a consortium of automotive, hospitality, entertainment, golf and adventure companies. These include Imperative Entertainment, described by the Friedkin Group as an "innovative entertainment studio" based in California. Dan Friedkin himself made his debut as a director last year with the film Lyrebird.

A group of U.S. investors led by Pallotta bought AS Roma in 2012.

Pallotta, a businessman of Italian descent, employed eight different coaches as he struggled to revive the fortunes of the club, which won the last of its three Serie A titles in 2001.

Roma finished runners-up three times under his leadership without seriously challenging the dominance of Juventus, who have won Serie A for the last nine seasons. They also reached the Champions League semifinals in 2017-18.

He also saw his plans to build a new stadium for the club, which currently shares the Stadio Olimpico with neighbors Lazio, frustrated by planning issues.