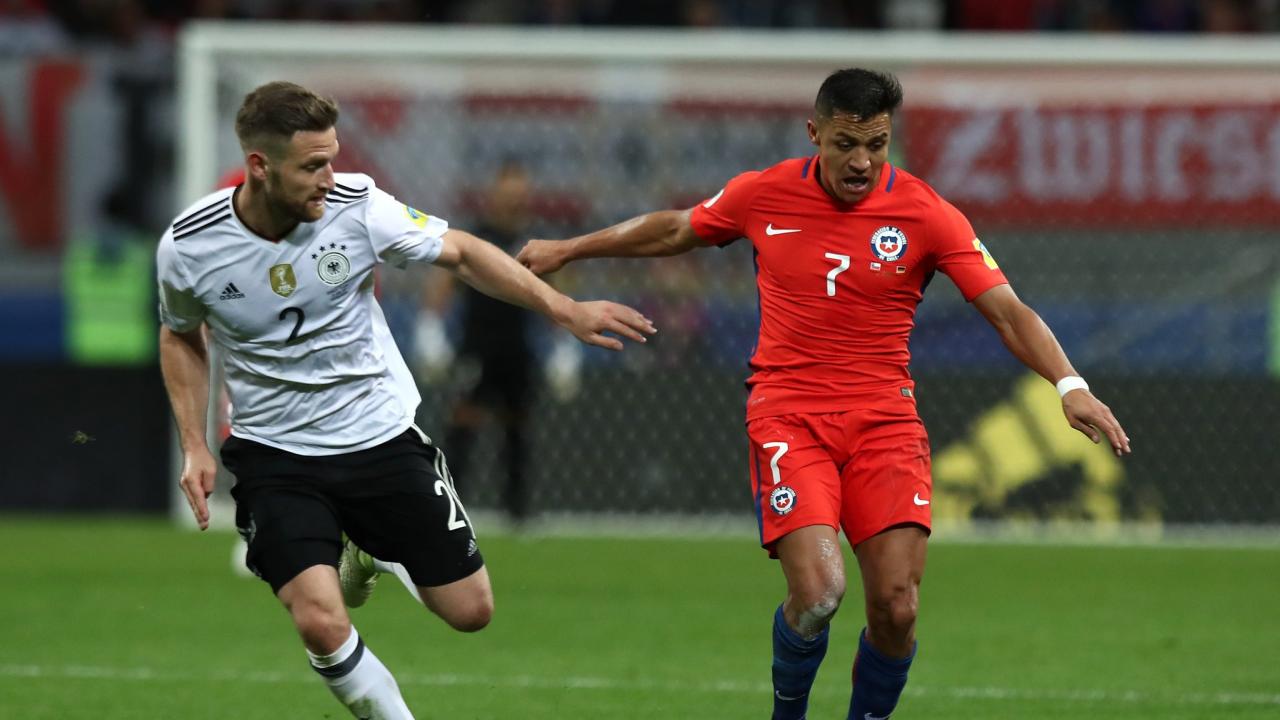 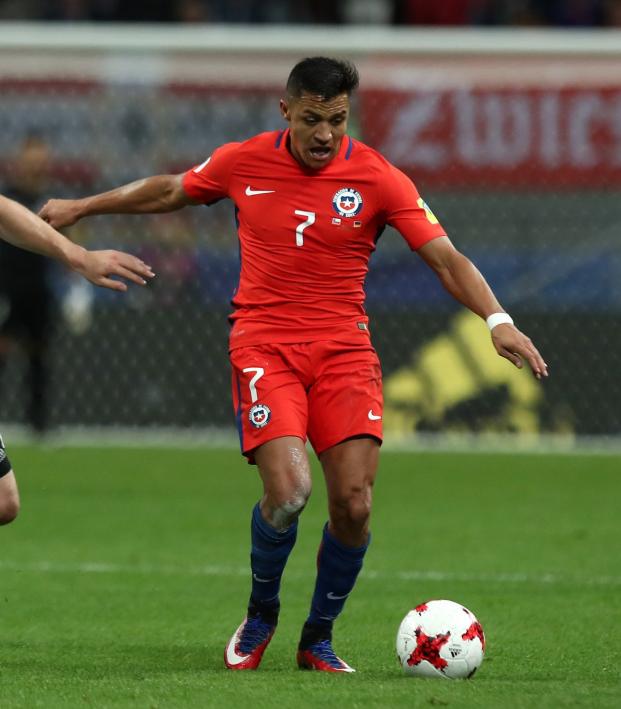 Arsene Wenger has done something special with his most recent Gunners team.

Despite missing out on the Champions League for the first time in his career, Wenger has managed to instill a sense of team unity that’s the envy of Europe.

Five minutes into the Confederations Cup group B match between Chile and Germany, two Arsenal players combined for the game’s opening goal.

Gunners defender Skhodran Mustafi passed to Arsenal striker Alexis Sanchez, who, after a one-two with Eduardo Vargas, fired home off the left post.

The devotion to teamwork is even more remarkable when you consider Mustafi and Sanchez don’t even play for the same country. Remarkable. Admirable. True genius.

Sanchez became Chile’s all-time leading goal scorer (38) with the 400th goal in the history of the Confederations Cup.

But none of Sanchez’s teammates — not even Mustafi! — celebrated with him. Rather than celebrate a goal, the Chileans chose to complain to the ref that the generous Mustafi should have been sent off for trying to decleat Vargas.

The day got better for Arsenal when midfielder Granit Xhaka nailed down a longterm contract.

That caption is adorable  Congratulations to @Arsenal's Granit Xhaka on his engagement!
(via IG/granitxhaka) pic.twitter.com/qvunha2fkB

A true class act, that Xhaka. No doubt his wedding invitation cards will be red, because he’s got plenty of those to go around.

Oh and there was a little more soccer to play after the fifth minute.

Following the lead of captain Julian Draxler, the young Germans remained calm after going down and equalized through Lars Stindl five minutes before halftime.

Joachim Low, apparently not eager to earn his 100th win as Germany coach, fell asleep in the second half and forgot to make any substitutions and the teams ended up drawing 1-1.