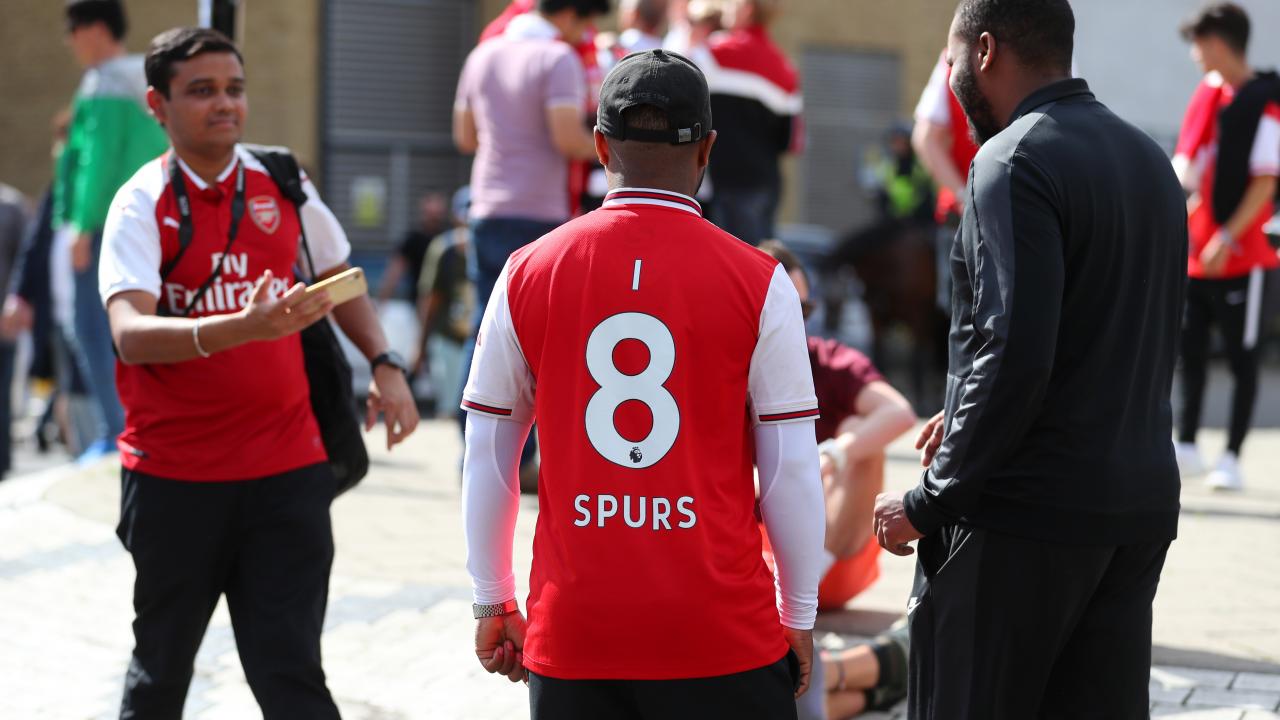 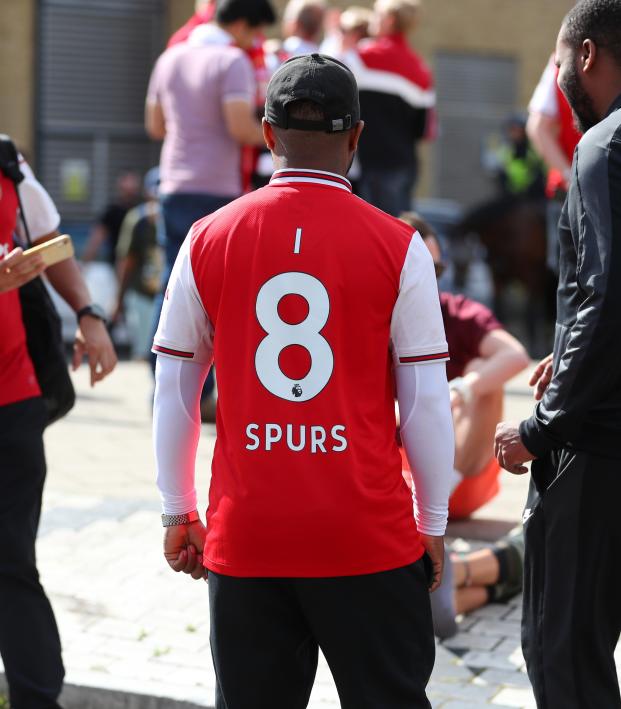 Connor Fleming September 1, 2019
A 2-2 draw that highlighted the Achilles’ heel of both clubs strengthens the growing divide at the top of the EPL.

Arsenal’s business in front, party in the back squad met Tottenham’s unsettled ensemble on Sunday, and a 2-2 finish to the North London derby only cemented those thoughts of self-hatred rather than illuminating a way forward for either club.

After a nice opening period of play from the home side, the Gunners gave up one of the worst collective goals you’ll ever see from a defensive standpoint. If you’re Unai Emery, the Jill Ellis approach to mistakes is probably best here: burn the film, don’t ever speak of it again. This isn’t a dumpster fire, it’s an arsenic-filled poison pit.

The goal begins with Hugo Lloris hoofing one up the pitch, where Harry Kane wins a header that he’s contesting with Granit Xhaka. There’s one huge issue: Arsenal center back Sokratis Papastathopoulos comes charging forward to . . . who the hell knows. He’s not even close to the aerial duel, but he’s instantly gifted Tottenham a three-on-three.

That three-on-three is immediately turned into a three-on-two (Tottenham taking numerical advantage) after David Luiz ambles towards Son Heung-min. Son doesn’t even turn Luiz, he just runs right past him.

The man-advantage allows Son to play a simple through ball to Érik Lamela, but the Argentine’s effort doesn’t have much venom on it.

No worries, Bernd Leno parries the effort straight into the path of Christian Eriksen, whose run has been entirely untracked by Sokratis. If you were absolutely hammered and playing FIFA online last night, this is exactly the sort of goal you would’ve conceded.

It doesn’t get much dumber than that, but it does if you’re Arsenal.

A half hour later, Xhaka scythes through Son in Arsenal’s penalty area, giving Martin Atkinson one of the easier decisions of his career. Again, the drunkest, dumbest sort of defending ever.

But it wouldn’t be Arsenal without something spectacular at the opposite end. In the first minute of first half stoppage time, Nicolas Pépé sent a blistering pass into the area that was neatly cushioned by Alexandre Lacazette. His second touch eliminated Jan Vertonghen and then he rifled home.

In the 71st minute, Arsenal grabbed a dramatic equalizer. Eriksen essentially taunted Mattéo Guendouzi into doing something, and Guendouzi did. The 20-year-old Frenchman clipped a delightful ball into the area, and Pierre-Emerick Aubameyang guided the cross home with the sole of his boot.

Arsenal's awful defending is answered by Eriksen's unsettled persona. Who could've predicted it?

That’s how it would end. Arsenal will be livid with the two goals they conceded; Spurs will rue giving up a two-goal lead. Tottenham’s already seven points behind Liverpool at the top of the table. Match day four ends with Leicester City in third and Crystal Palace in fourth.