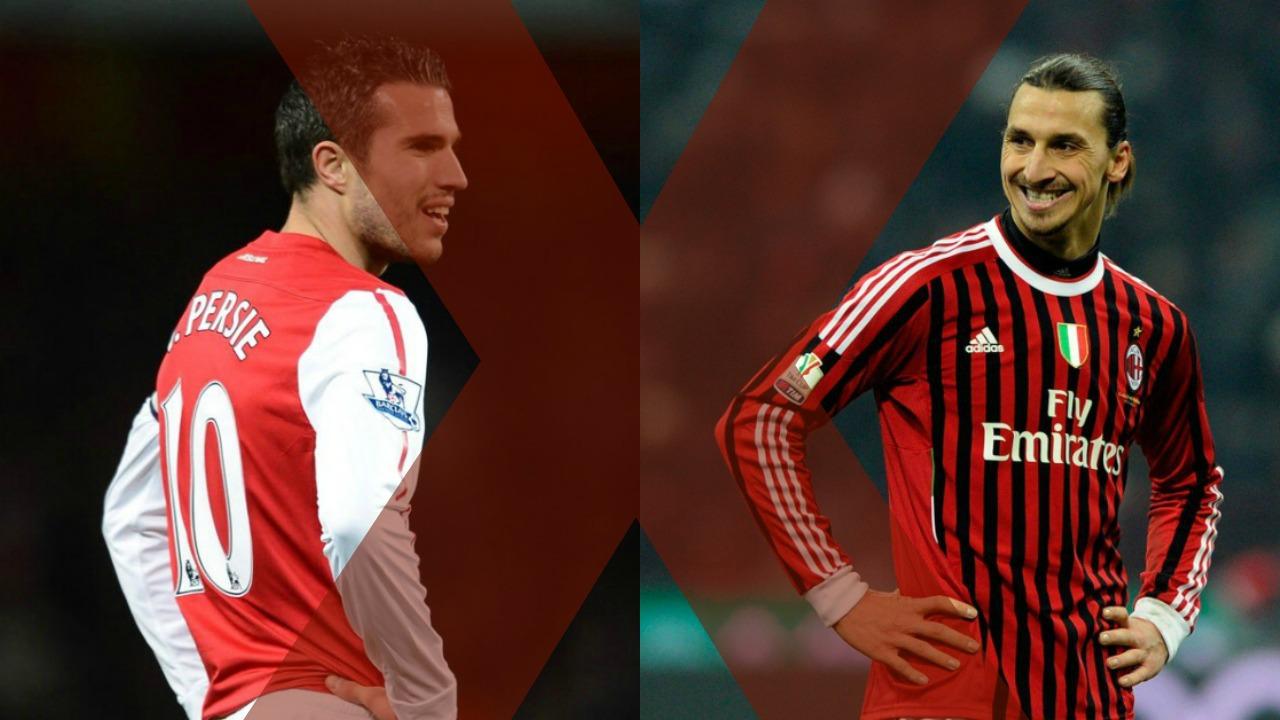 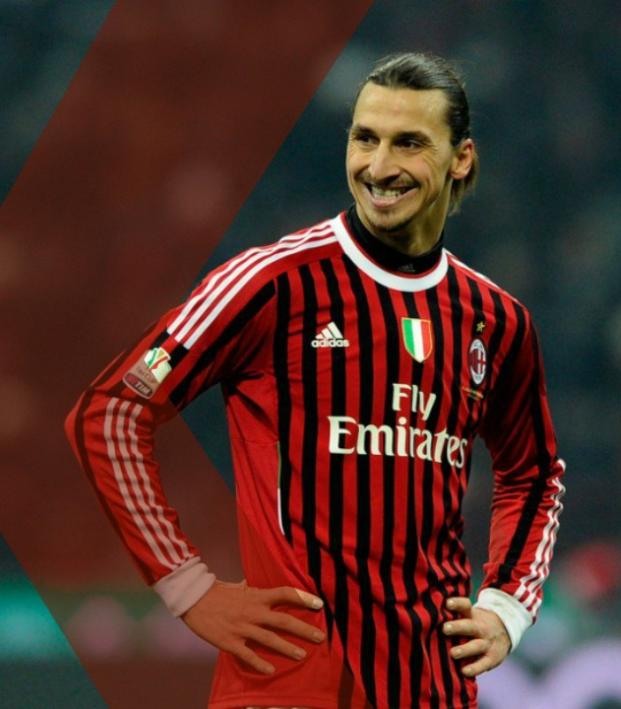 It’s Arsenal vs. Milan Again With A Couple Subtle Changes

Connor Fleming February 23, 2018
Don’t be looking for Robinho and Gervinho out there come March 8.

For the first time since the 2011-12 UEFA Champions League Round of 16, Arsenal have been drawn against AC Milan in European competition. But, with the encounter now taking place in the Europa League and the added coinkydink of both sides sitting sixth domestically (both are also eight points back of fourth place), there’ll be a lot of glorious nostalgia mixed with contemporary handwringing before the San Siro first leg on March 8. 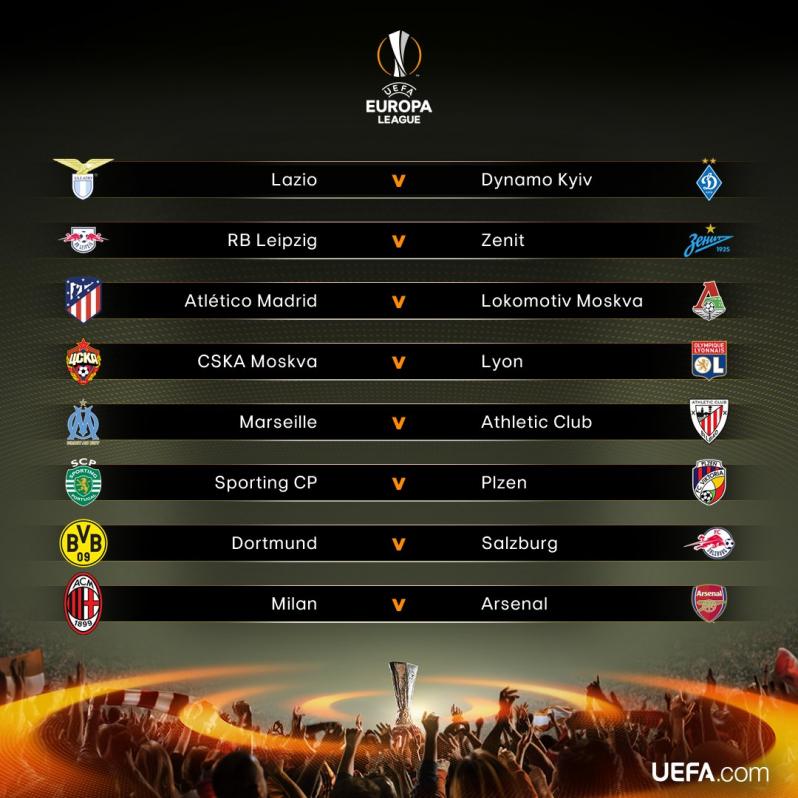 The truth of the matter is that both clubs have been in constant decline since that encounter, and it could also be argued that both clubs were papering over the cracks back then with an over reliance on one individual: Arsenal had Robin van Persie, Milan had Zlatan Ibrahimovic.

Van Persie would score 37 of Arsenal’s total of 94 goals that season — 39.4 percent. Milan scored 100 with Ibrahimovic contributing 35 — 35 percent. The following season, both clubs would be rocked by their departures (RvP to Manchester United, Ibra to PSG).

By this point in time, both clubs had seen their once-dominate cores decimated.

Before the start of the 2011-12 season, Milan allowed Andrea Pirlo to leave for Juventus on a free transfer, a decision that CEO Adriano Galliani would admit as the biggest mistake of his career.

And by the time the 2012-13 season came around, Milan would have to say goodbye to veterans Filippo Inzaghi, Alessandro Nesta, Clarence Seedorf, Gianluca Zambrotta, Mark van Bommel and Gennaro Gattuso. Thiago Silva would also be sold to PSG, becoming the most expensive defender of all-time.

For Arsenal, the 2010-11 season began their period as a selling club and developer of little silky midfield people. Cesc Fabregas moved to Barcelona and both Samir Nasri and Gael Clichy would transfer to new money Manchester City. The next summer would see RvP head to United and Alex Song to Barcelona.

Arsenal’s fall certainly wasn’t as precipitous as Milan’s. The club maintained its Champions League status (although they’d run their Round of 16 curse to seven-straight seasons) while also adding FA Cup trophies in 2014, 2015 and 2017.

Whereas Arsenal are one of the most financially sound clubs in the world, Milan’s financial security was only recently realized following its sale to Chinese businessman Li Yonghong (although the particulars of the transaction remain murky).

This brings us to today’s draw, where AC Milan sporting director Massimiliano Mirabelli stirred the pot by saying, “I’m sorry for Arsenal, who I’m sure would have liked to have continued in Europe. It would have been a nice final, but I’m happy.”

Regardless of the teams’ current plights, it does figure to be a fascinating tie with Mesut Ozil and Pierre-Emerick Aubameyang coming up against Gianluigi Donnarumma and Leonardo Bonucci. Both clubs are obviously desperate to return to the Champions League with this tournament representing their surest route.

According to Irish bookmaker Paddy Power, Milan are 14/1 outsiders to win the Europa League. Arsenal currently stand at 5/1, odds that are only bettered by Atletico Madrid at 9/4.

Bonus English vs. Italian Europa League Round of 16 Memory To Get You Fired Up: