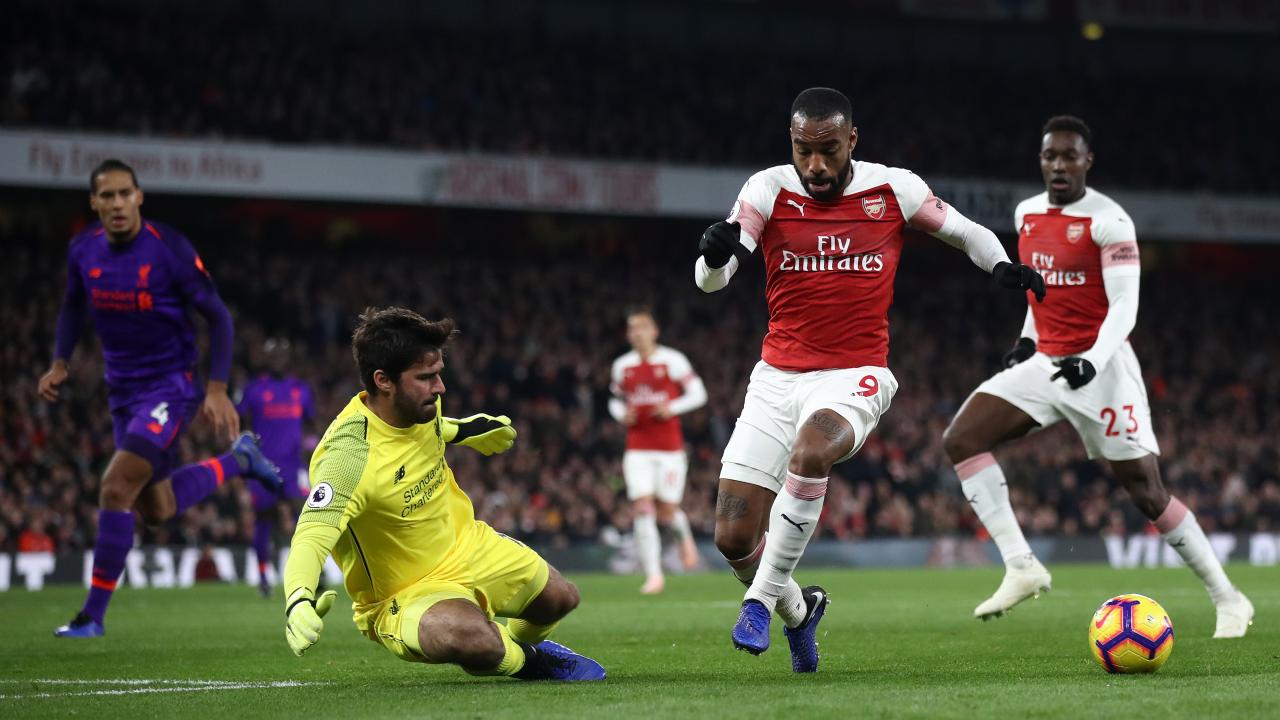 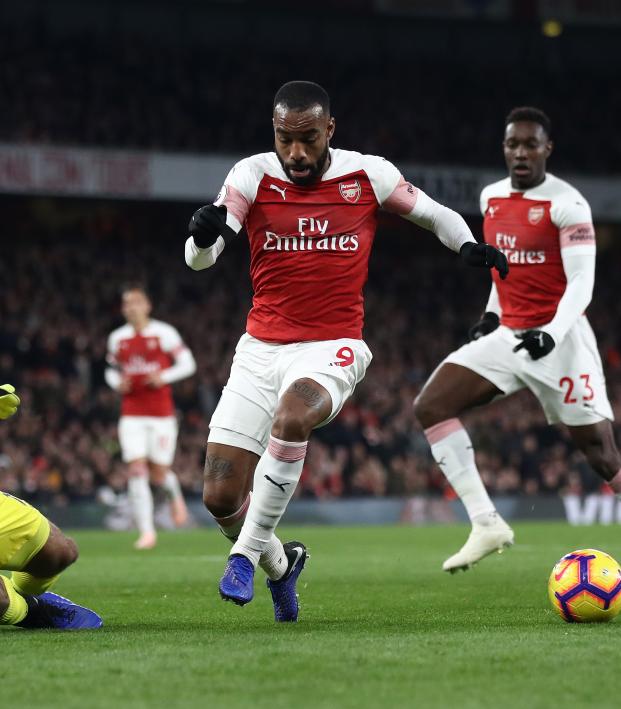 It could easily be argued that LaLiga is the best soccer league in the world, but there’s just something about big matchups in the Premier League that can’t be touched. Aside from El Clásico, Top 6 battles in the EPL thrill like nothing else in world domestic football, and as these Arsenal vs Liverpool highlights show, Saturday’s meeting between the second- and fourth-place teams was no different.

Ultimately, it ended in a 1-1 draw, but the match was breathtaking from start to finish, with a stunning goal from Alexandre Lacazette evening out James Milner’s smashing opener.

The match between two of the highest-scoring clubs in the Premier League boasted immense attacking talent in the starting lineups. Arsenal’s Unai Emery went with Lacazette, Pierre-Emerick Aubameyang, Mesut Özil and Henrikh Mkhitaryan from the start while Jurgen Klopp had his usual trident of Sadio Mané, Roberto Firmino and Mohamed Salah.

The first half was full of action but somehow no one found a way to score. Mané had a goal disallowed for offside after Roberto Firmino beat Arsenal keeper Bernd Leno but not the post.

Mané was onside when Firmino took his shot, so the assistant referee must have called him offside on the initial ball into the box, which he nearly played instead of Firmino. That or he just got the call wrong.

Arsenal then had a goal from Lacazette called back when both he and Shkodran Mustafi, who headed the ball across goal to Lacazette, were offside.

Virgil van Dijk hit the post in the 45th minute with Leno coming out and missing on a free kick played into the box. Van Dijk was taken out by Leno on the play with no call, but considering Mkhitaryan was similarly taken out by Alisson earlier in the match, it was probably an equivalent no call (and referees let goalies get away with murder for some reason).

For all the offensive talent on the pitch, James Milner scored the first goal against the run of play in the 61st minute, pouncing on a cross that Bernd Leno spilled to the top of the 18.

Arsenal leveled the match in the 81st minute. Alex Iwobi, playing at left back, played a nice ball in to Alexandre Lacazette, whose first touch took him away from goal. However, with Alisson still out of his goal, Lacazette turned and fired the ball into the far corner.

LACAZETTE! Beautiful from him! pic.twitter.com/zJxG8fRjGN

While neither team wanted to settle for a draw, the end result of 1-1 was a fair representation of the play on the pitch.

Liverpool moved up to first place, a point ahead of Manchester City, which plays Southampton on Sunday.

Arsenal remained unbeaten in the last 14 matches, but the last two Premier League matches have been draws.