Former USMNT World Cup Striker Without A Club At 30 — What’s Next? 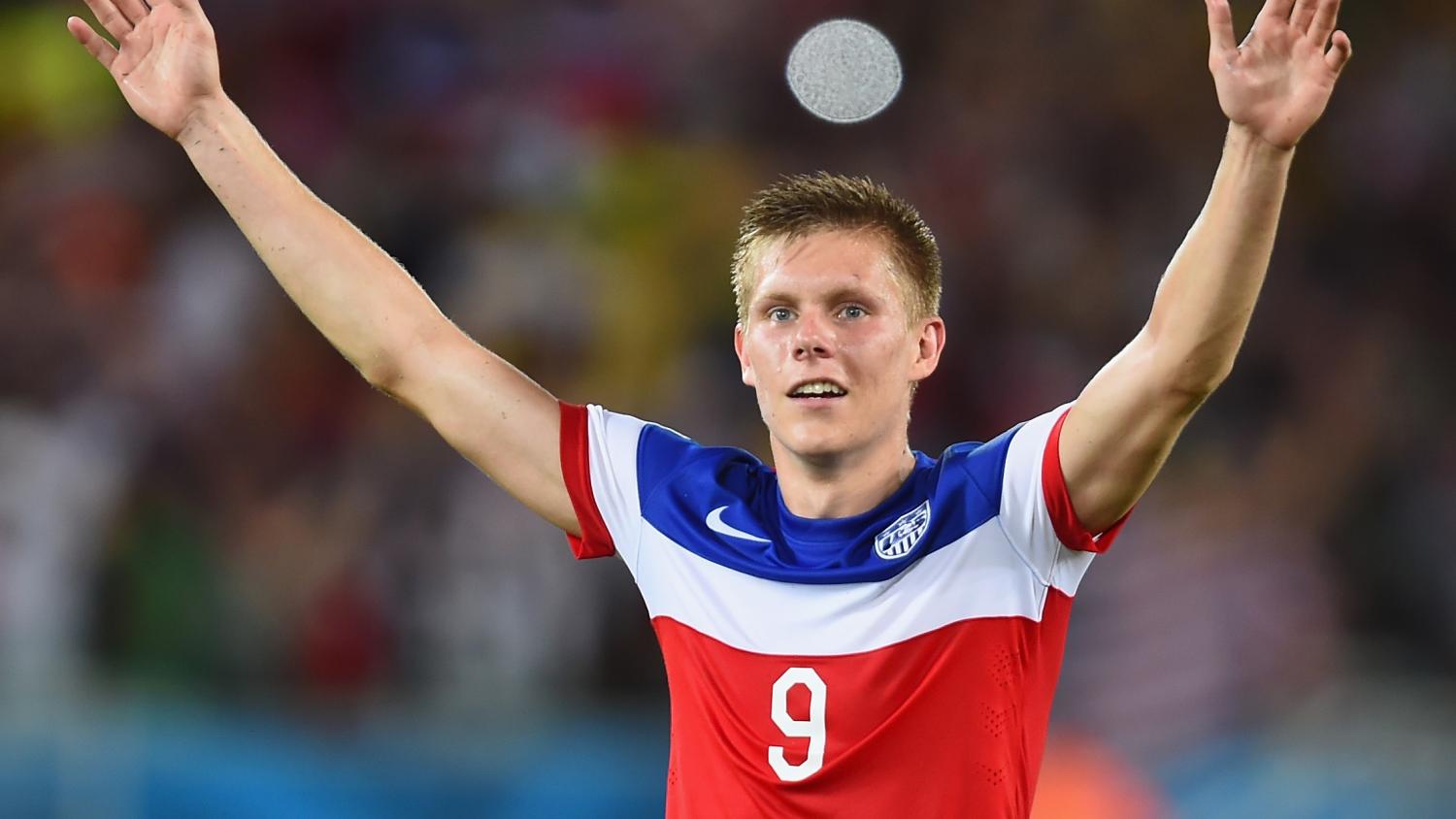 Once a promising young forward for the U.S., Aron Jóhannsson is now a free agent.
Getty Images

Aron Jóhannsson has endured a difficult few years following a move to Bundesliga side Werder Bremen that did not work out as the striker would have hoped.

After scoring 38 goals and assisting 11 in 84 games for Dutch side AZ Alkmaar, where fellow U.S. international Jozy Altidore also enjoyed success in the past, the Alabama-born Jóhannsson made the jump to Germany. In his early days with Werder, though, he dealt with a series of injuries that altogether saw him miss more than 40 games. He was thus unable to truly establish himself at his new club as the side was forced to adapt without him. These early troubles were a precursor to more misfortune on the injury front: From July of 2018, Jóhannsson missed over 200 days and 26 games because of ankle problems. When fit, he often found himself out of the squad altogether.

When his four-year stint with Werder came to an end in 2019, Jóhannsson had racked up totals of just 30 games played and five goals. He moved to Sweden with Hammarby in the summer of 2019, and at long last enjoyed a spell free from injury worries, which saw him prove a consistent goal threat. He would finish the 2019-20 season with 15 goals in 25 games in all competitions.

Despite enjoying a strong run of form in Sweden, the 30-year-old opted to try his hand in Poland and moved to Lech Poznań on a free transfer. After joining in the middle of the 2020-21 campaign, he made 12 appearances and scored twice for the side. When the new season rolled around, though, Jóhannsson found himself out of the side and relegated to the second team in Poland's third division. He appeared in one game for the second team, scoring twice, before suffering an arm fracture, which has kept him out of action ever since.

Now a free agent once again and with another injury to boot, the forward, who last played for the USMNT in 2015, could be set for a prolonged spell without a club unless one proves willing take a chance and wait out his injury. It's the latest setback for a forward once full of promise who has dealt with a woeful run of bad luck.