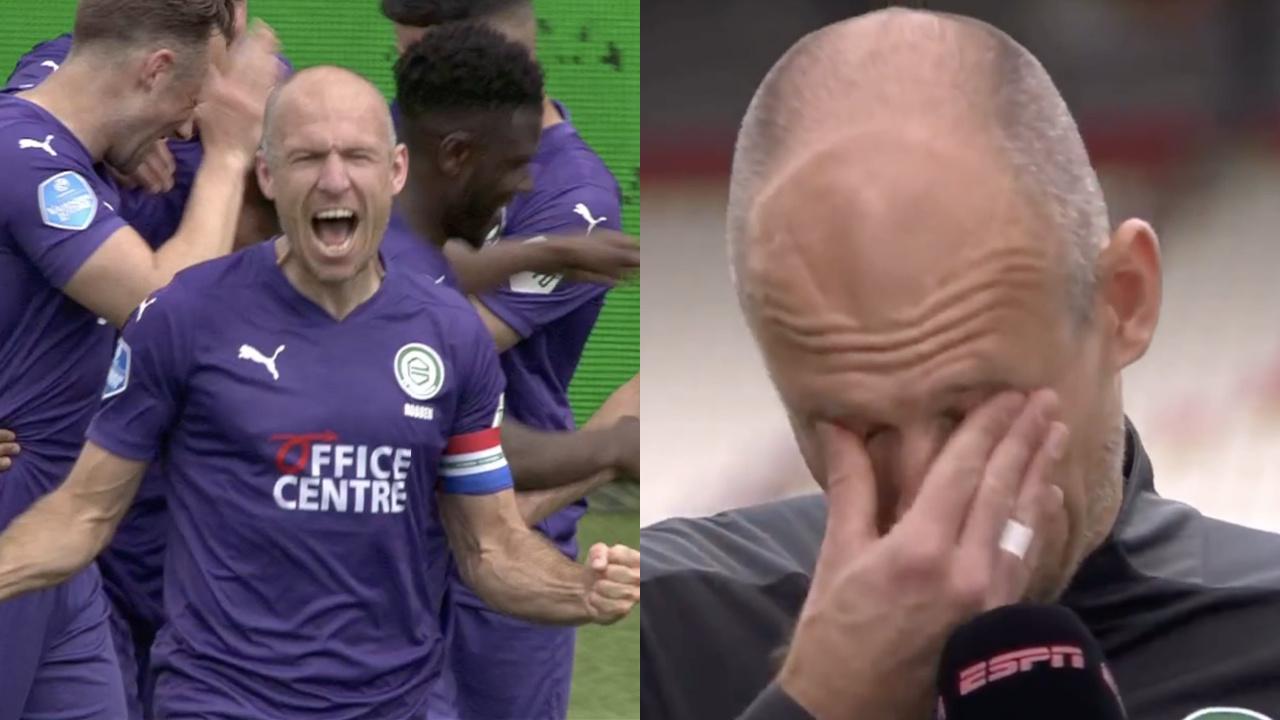 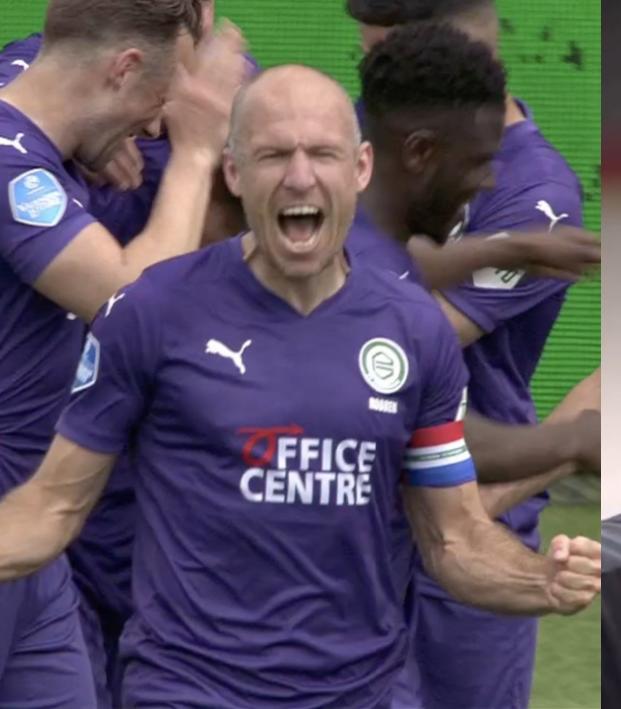 Connor Fleming May 9, 2021
The 37-year-old provided two assists and lasted 80 minutes on Sunday.

The return of Arjen Robben to boyhood club Groningen after a year of retirement was one of the feel-good stories of last summer’s transfer window. But for all his legendary contributions at Chelsea, Real Madrid and Bayern Munich, the threat of injury always hovered around the “Man of Glass”, even at the height of his physical power.

Now 37, Robben’s dream signing quickly turned sour during Groningen’s first match of the Eredivisie season against PSV. Robben started the game but only lasted 30 minutes before suffering a hamstring injury. He missed three matches, returned for a 14-minute cameo against Utrecht and then missed the next 23 games with a calf injury.

It’s been a long road to recovery for Robben, but on Sunday, the veteran was handed his first start since the opening day of the season. Wearing the captain’s armband against FC Emmen, Robben was back to doing what he loves most.

Groningen would win the match 4-0 with Robben providing the assists on the second and third goals. He also lasted 80 minutes, by far and away his longest appearance of the season.

After the match, a visibly emotional Robben spoke after being awarded Man of the Match honors.

Groningen has two matches remaining this season, against AZ Alkmaar on May 13 and PEC Zwolle on May 16.