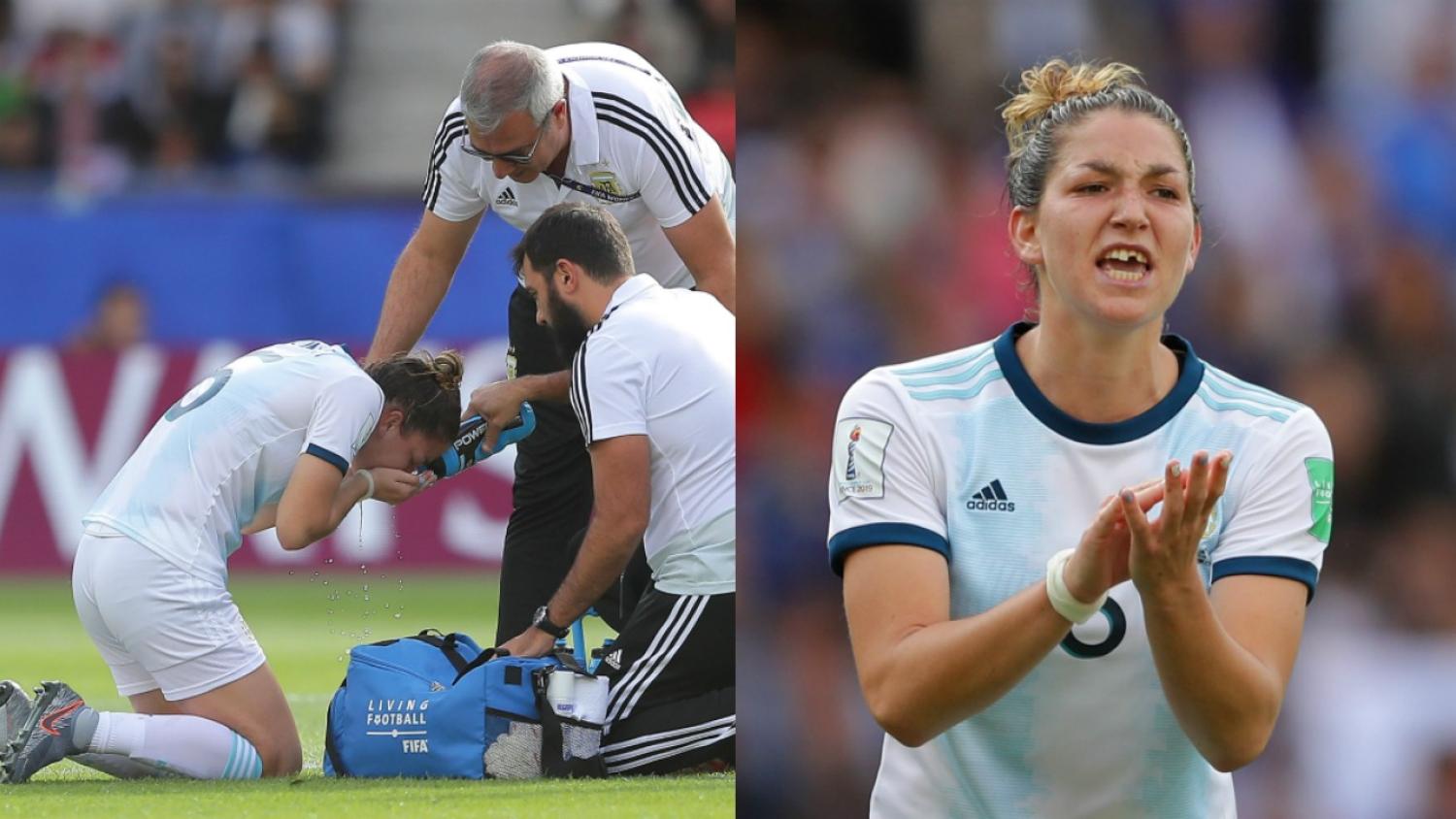 The warning signs are there for the USWNT ahead of tomorrow’s opener against Thailand: Yesterday, Italy shocked Australia to record its first Women’s World Cup win since 1999. Today, Argentina gathered its first-ever WWC point by playing to a 0-0 draw with 2015 finalist Japan.

Argentina only registered one shot on target, but the South American side limited the favorites to only two despite Japan holding 72 percent of possession. Japan had two wonderful opportunities to open the scoring but failed to put a shot on frame on both occasions.

For Argentina, Estefanía Banini lived up to her billing as Argentina’s female equivalent of Lionel Messi (because she’s the captain, wears number 10 and is good at dribbling).

Japan's Iwabuchi can only stop her with a slap to the head. #FIFAWWC pic.twitter.com/7zqRKO5yLz

She held the ball well in the second half to keep the pressure off Argentina’s defenders. Also, shoutout to Argentina center back Aldana Cometti, who chipped her tooth after getting an elbow from a Japanese player and soldiered on.

Argentina records its first-ever WWC point, and Aldana Cometti is our player of the match. She receives a gift card to Bobby Firmino's Dental Clinic. pic.twitter.com/QGAiNuPYOF

England is now in control of Group D and plays Argentina on Friday, June 14. Japan plays Scotland earlier in the day.