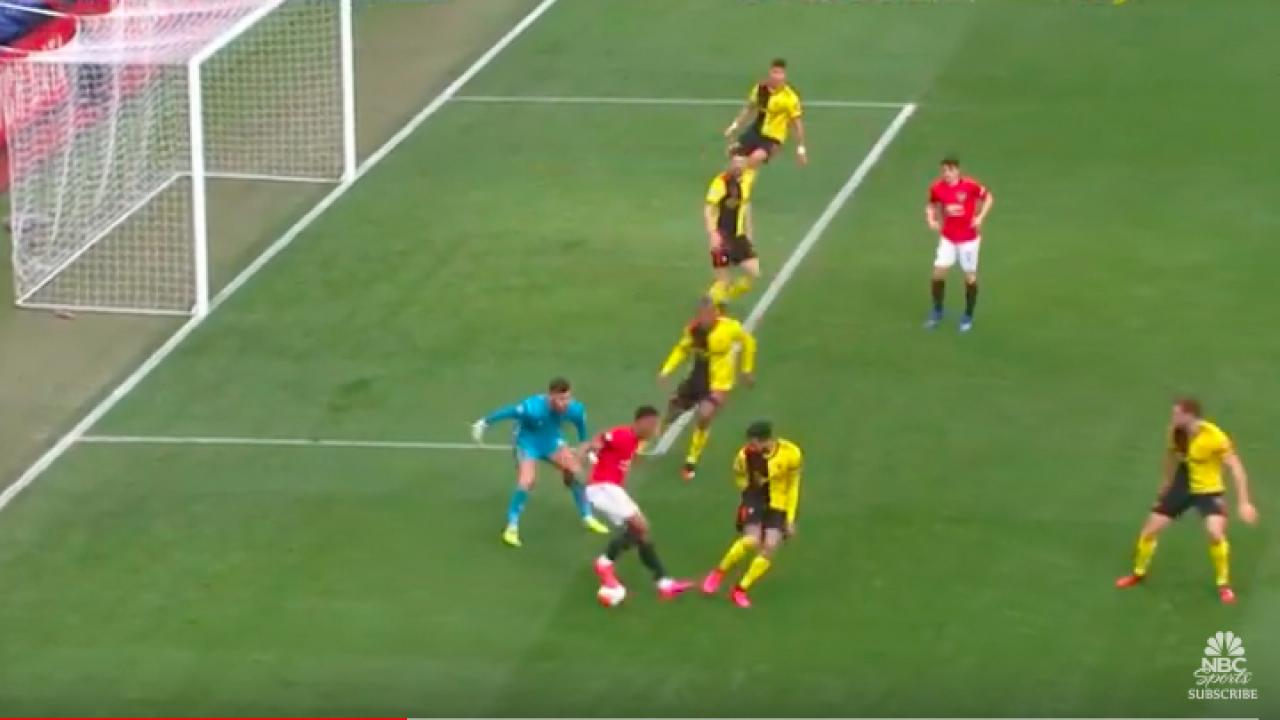 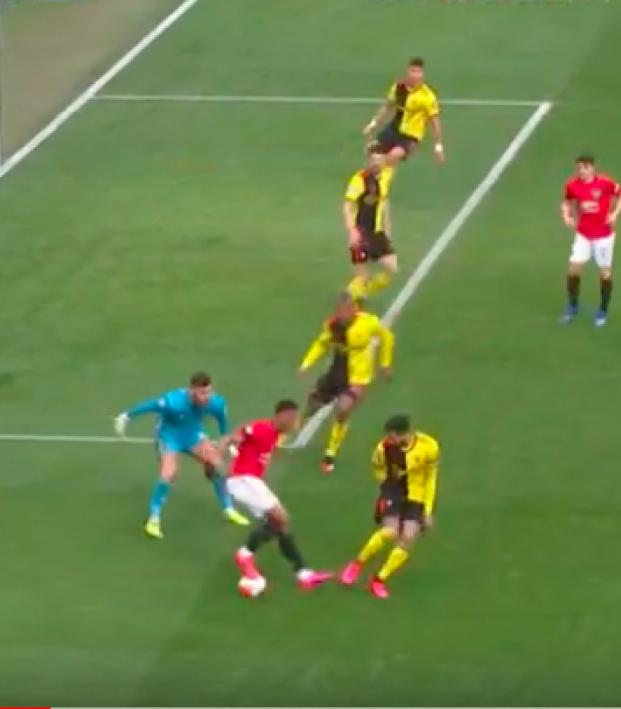 Connor Fleming February 23, 2020
Martial’s blasé brilliance is the true sign of a master.

Anthony Martial's not the sort of forward you’d associate with winning the ball back in the attacking third after a demonstration of single-minded counter pressing. He’s not a target man, but he’s also not going to thrive when shunted out wide and asked to perform industriously.

The mercurial nature of his play dictates the oft-heard criticism, the noise of which can reach a crescendo when something like Burnley 2 — 0 Manchester United happens and New Zealand’s Chris Wood is the game’s standout forward.

But when it comes off for Martial — and the good news for United fans is that’s happening with what’s becoming routine frequency — it’s genius. And perhaps there’s something in the hackneyed Martial criticism that speaks to that brilliance.

When Carl Rogers spoke about the idea of genius, he asserted that this individual had to trust their intuition in order to give their form its highest expression: “El Greco, for example, must have realized as he looked at some of his early work, that ‘good artists do not paint like that.’ But somehow he trusted his own experiencing of life, the process of himself, sufficiently that he could go on expressing his own unique perceptions. It was as though he could say, ‘Good artists don’t paint like this, but I paint like this.’”

Perhaps Martial, now at the age of 24 and — with 10 goals in 21 EPL appearances — in the midst of his best season yet, is now reaping the rewards of staying true to himself, rather than being someone else’s conception of what a good forward is.

The chip he scored against Watford on Sunday was genius.

What’s more, that goal effectively killed off Watford in the 58th minute as the Red Devils would ultimately triumph 3-0 and climb to fifth in the table. United is now only three points behind Chelsea in fourth as the club turns its attention to Thursday’s Europa League second leg against Club Brugge at Old Trafford.