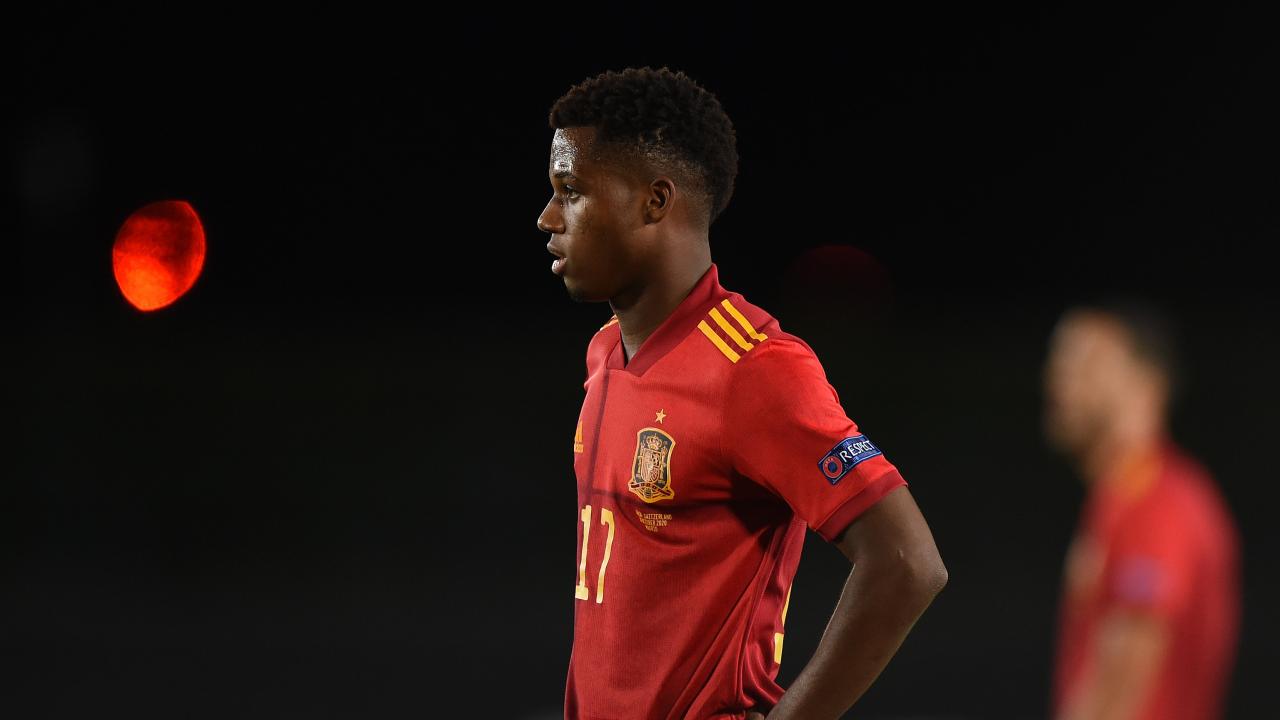 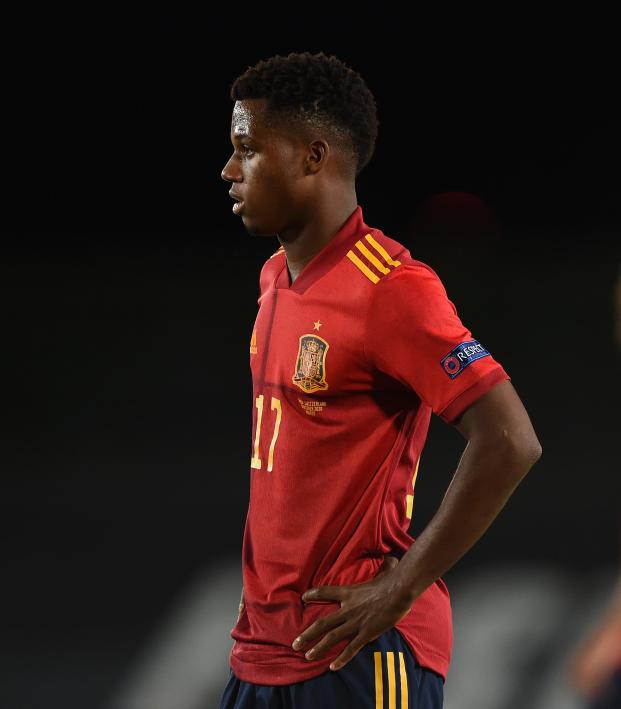 I don’t know if Spanish newspaper ABC is indeed as pathetically racist as it appears to be, but it’s hard to think otherwise after its recent game report of Barcelona’s Champions League win over Ferencváros on Tuesday. The author’s half-assed non-apology only heightens my suspicions.

Salvador Sostres writes for ABC, Spain’s third-biggest newspaper. After Ansu Fati scored what proved to be the match-winner for Barcelona, Sostres claimed he was trying to praise the 17-year-old winger. Instead, he resorted to disgusting, racist tropes.

“Ansu in full flight has something of a gazelle about him, of a very young, black street seller that you suddenly see running along Paseo de Gracia when someone shouting ‘water, water’ (to warn other street sellers) announced that the local police have arrived,” the story read. “Now this kind of thing does not happen, because, for Ada Colau (the left-wing mayor of Barcelona), the criminals are the police and not the street sellers, who no longer have to run away. It is also true that without tourists, business is rather weak.”

It should be noted ABC is a heavily right-leaning newspaper based in Madrid, hence it’s obtuse political reference in the middle of a game recap. Perhaps that explains the obscene racism in comparing Fati, who was born in Guinea-Bissau but represents Spain internationally, to Black individuals fleeing the police.

Just as shocking is the fact an editor read this and allowed it to run. Then the paper leaned on Sostres’ pathetic attempt at an apology.

“As I attempted to highlight the beauty of Ansu’s movement and his class as a young player, some expressions were interpreted as racial discrimination,” Sostres wrote. “That could not be further from my intentions or opinions, which are very favorable toward the player, as I have always expressed in my match reports since he made his debut. I deeply apologize for the misunderstanding and to those who may have been offended.”

Apologizing that readers misconstrued his racist words as being racist is not an apology, it’s a sad attempt at damage control after realizing you’ve been found out. Clearly Sostres is unaware of the harm he can cause with his lazy stereotypes, both to Fati and the street vendors.

Sadly, this is just another example of ethno-nationalists around the world lashing out with vitriol (and often violence) at anyone who doesn’t look, act or pray like them. Is that an obtuse political reference in the middle of a soccer story? Maybe, but prove me wrong.

Fortunately for Fati, who at just 17 may not have built up the thick skin required of a person of color playing professional football in Europe, his teammates have stood by him. Antoine Griezmann came to his defense on Twitter.

Ansu Fati is a joy to watch for Barcelona. With four goals and two assists in five appearances, he’s one of the few good things going for the Blaugrana right now. With El Clásico on the horizon, Ronald Koeman will want him laser focused for a Real Madrid side that will be angry and desperate.

Instead the teenager has been subjected to racism not from fans in the stands as is the European tradition, but from one of the largest newspapers in Spain. Just like so much in 2020, Salvador Sostres can go fuck off with his insulting apology. Hopefully Fati scores a hat trick on Saturday.