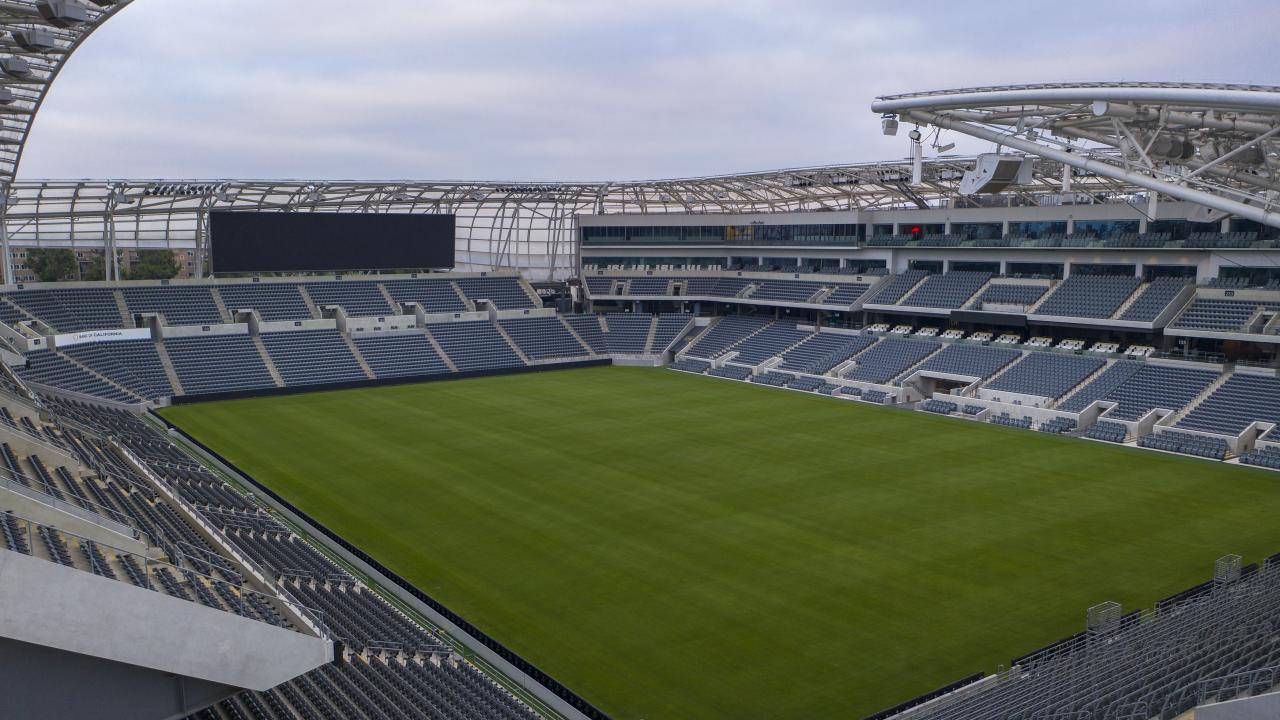 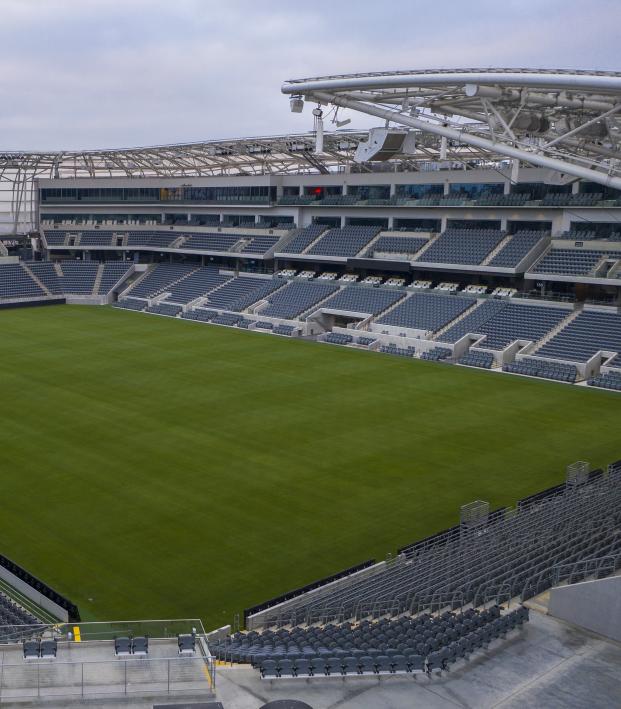 Angel City Announces New Home, Sponsor That Will Give 10% To LGBTQ+ Community

Travis Yoesting November 19, 2020
NWSL’s hottest club will also play at one of the country’s hottest venues.

We’re still well over a year away from even seeing Angel City take the pitch, but the NWSL club might already be the most popular team in the league. Now we know where they’ll be playing their games and who will be footing some of the tab.

With A-list celebrities like Mia Hamm, Natalie Portman, Cobi Jones, Candace Parker and Serena Williams (to name a few) all involved in the project, Angel City FC has turned some heads among the folks who only care about women’s soccer every four years for the World Cup (and maybe the Olympics if they don’t choke against Sweden). The club will kick off in 2022 in the City of Angels and made two big announcements on Thursday.

The biggest announcement was where Angel City will call home: Banc of California Stadium. That’s LAFC’s home stadium, a stellar soccer-specific venue that opened in 2018.

: The heart of Los Angeles

The club made the announcement with a video of fans being brought to the stadium blindfolded, which is a weird thing to do for a club that doesn’t even have any players yet, but whatever, it’s Hollywood.

The second announcement was arguably more important to the community at large.

Angel City FC and Heineken announced a sponsorship deal in which the beermaker will give 10 percent of the value of the sponsorship to LGBTQ+ community in and around Los Angeles.

Other big piece of news today for @weareangelcity in addition to playing at the Banc: a major sponsor in @Heineken. 10% of their sponsorship will go to the LGBTQ+ community in LA. #NWSL pic.twitter.com/CDpVKmghWR

This is a great way to spread the word about the new club and give back to a community that needs it.

We can’t wait to see what Angel City does next — and how long they wait to announce the signings of Alex Morgan and Christen Press.