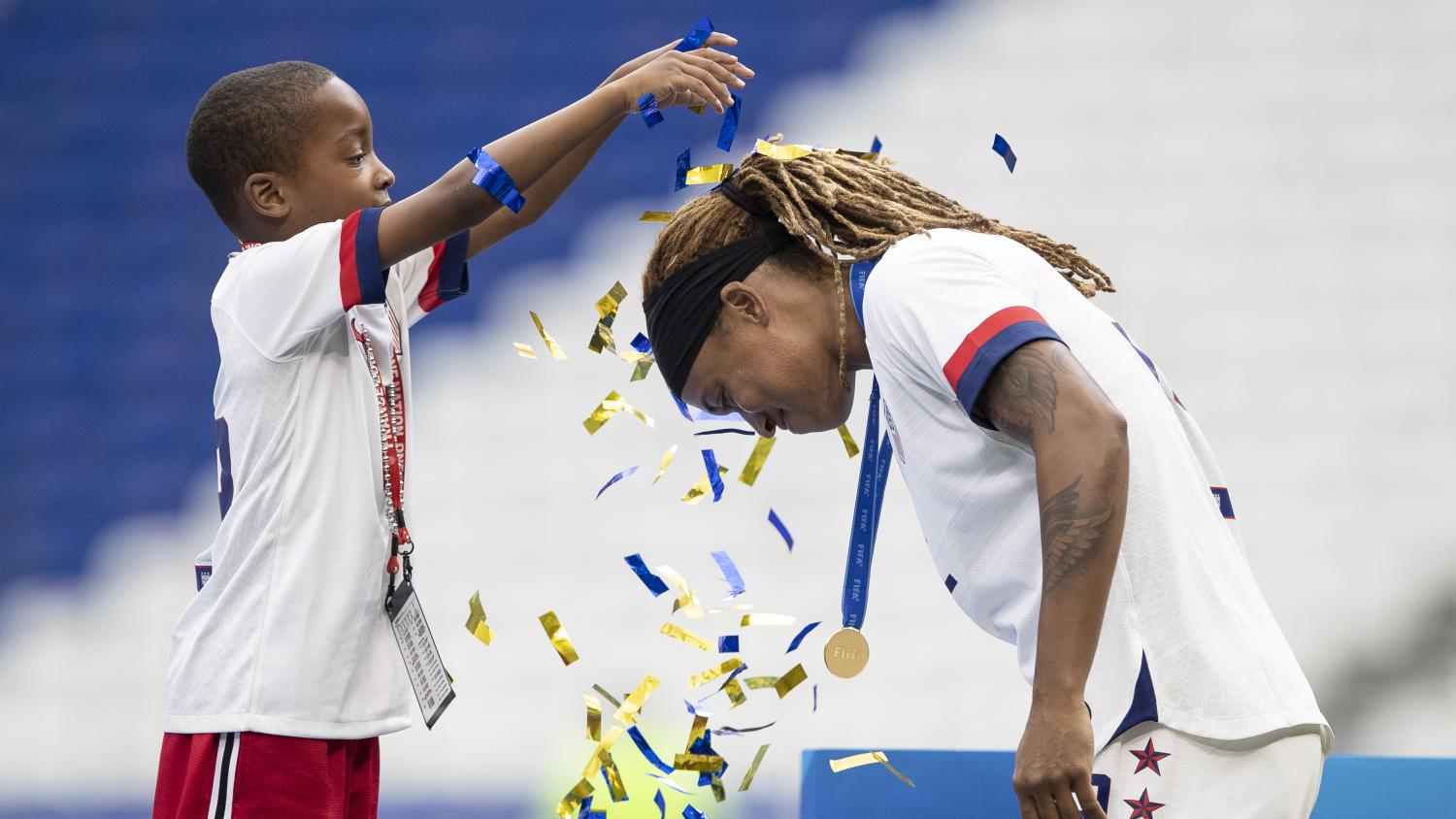 The regulations include a mandatory maternity leave of 14 weeks.
Getty Images

The reforms have been put forward by FIFA's Football Stakeholders Committee (FSC) and will go to FIFA's Council next month for approval.

While many players in Europe are already protected by employment law in their given countries, FIFA says its aim is to create "new global minimum standards" for female players all over the world, given the rapid emergence of new clubs and leagues globally.

The proposed rules include a mandatory maternity leave of 14 weeks, at a minimum of two thirds of the player's contracted salary and a guarantee that "no female player should suffer a disadvantage as a result of becoming pregnant.”

The planned regulations also state that on their return to work after maternity leave, clubs must "reintegrate female players and provide adequate medical and physical support.”

Women players' contractual rights were already covered by the existing regulations for all footballers but the changes are a bid to address specific concerns for female players and are viewed as a basic minimum that can be applied in all countries.

"As we try to accelerate the professionalization of the women's game, which is one of our strategic objectives, it is really important that we evolve and adapt the regulatory framework around the game at the same time. This is a very good example," Sarai Bareman, FIFA's Chief Women's Football Officer, told reporters.

"We want to see more women being able to earn a living playing football whilst at the same time being able to have a family life and being mothers. It is important that we provide the necessary regulatory framework to protect those women," she added.

The new regulations also seek to address problems for coaches working internationally. Until now coaches' contracts have been subject to the same regulations as players but FIFA wants to introduce specific language to deal with the rights of coaches.

"The aim is to protect contractual stability, achieve greater transparency and make sure that coaches also get paid on time," FIFA said in a statement.