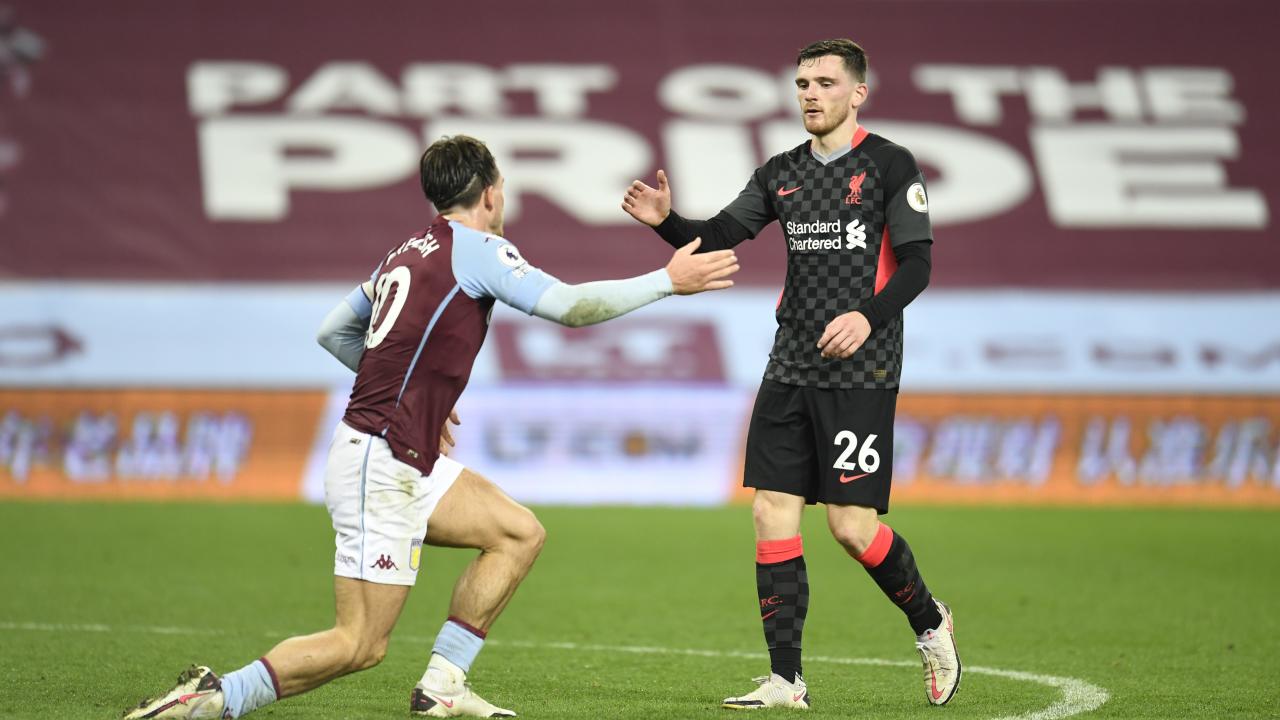 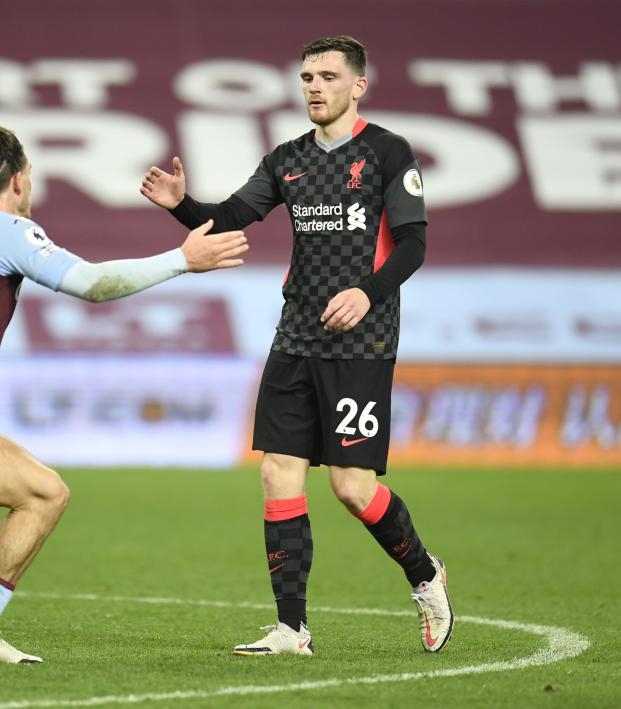 Liverpool defender Andy Robertson has said their embarrassing 7-2 thrashing at Aston Villa in the Premier League on Sunday was unacceptable and vowed that the players will react positively after the international break.

Ollie Watkins' hat-trick coupled with a double from Jack Grealish gave Villa a remarkable victory as Liverpool became the first reigning English top-flight champions to ship seven goals in a league game since Arsenal in 1953.

"At times we couldn't believe it. We weren't good enough... That result as a Liverpool player is embarrassing," Robertson told the club website. "We never won our second balls, we never won our challenges, we never scored from the chances. All credit goes to Aston Villa, unfortunately. They were better than us."

Liverpool started badly at Villa Park after a poor pass from stand-in keeper Adrian gifted Watkins a fourth-minute opener. Watkins went on to complete his hat-trick inside 39 minutes, becoming the first player to score a Premier League treble against Liverpool in over a decade.

Mohamed Salah got Liverpool's two goals — to make it 2-1 and 5-2 — but the visitors were outplayed by Dean Smith's side in both halves.

"We were 4-1 down in the first half and this Liverpool side believes that we could have come back — of course we did," 26-year-old Scotland international Robertson added. "But the fact we then go out and concede (almost) as many goals in the second half as well, that scoreline becomes embarrassing when you play for this club, it’s not acceptable and that’s something we all have to deal with.”

The Scotland left back said that a two-week gap in the Premier League due to the international break will be frustrating for Liverpool's players, who will be eager bounce back when they visit in-form local rivals Everton on Oct. 17.

"It's up to us to be as fit and fresh as possible with all the international games, but we'll stick together and make sure this performance hopefully never happens again," Robertson said.