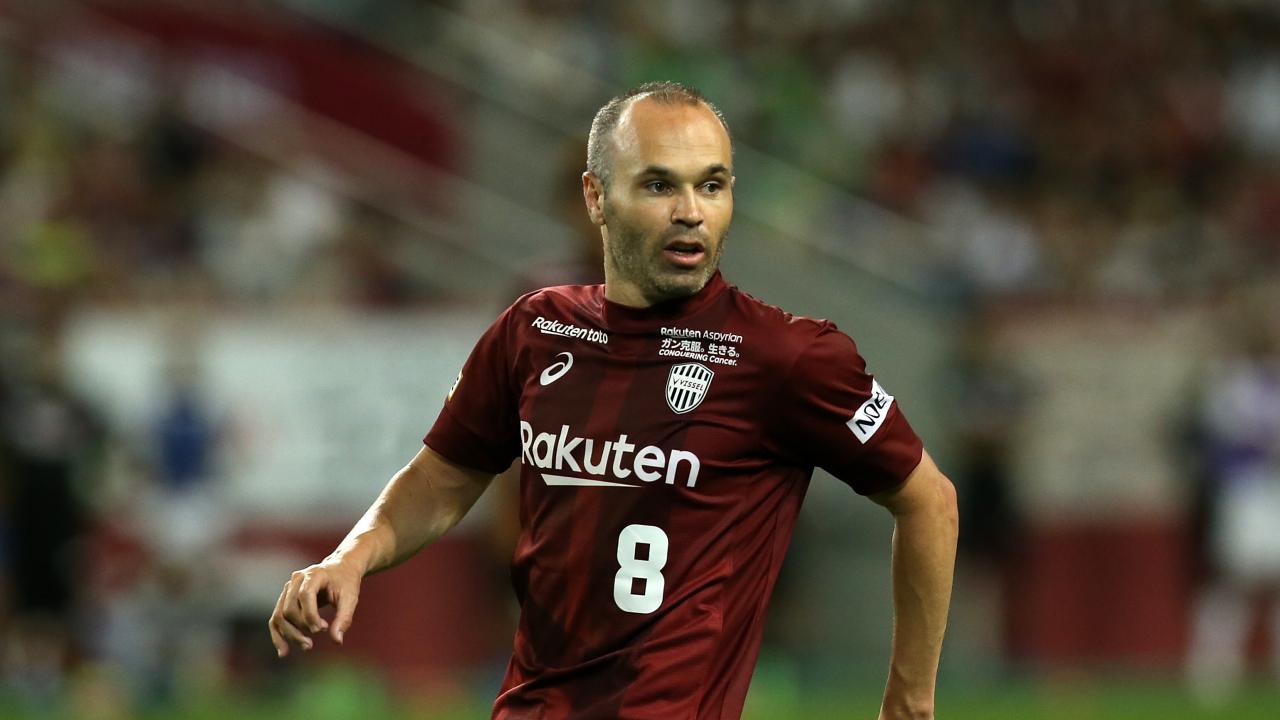 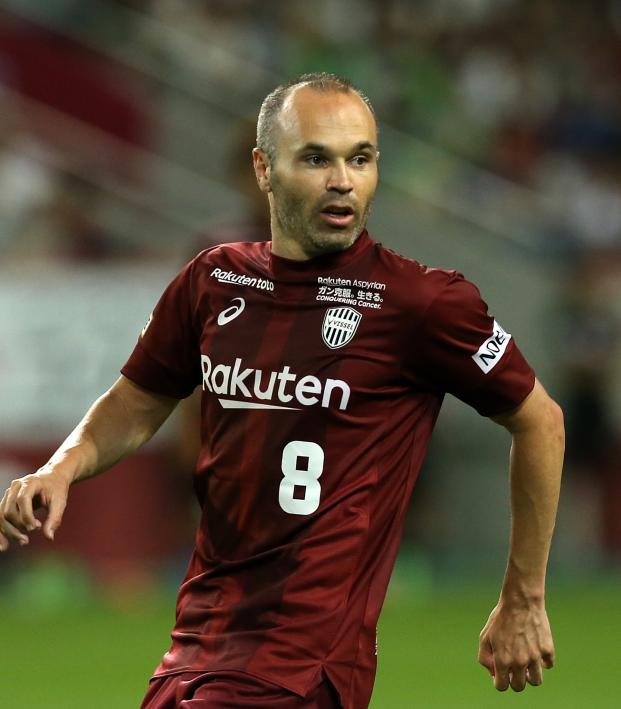 Vissel Kobe defeated Nagoya 5-3 in J1 League play on Sunday thanks to braces from Spanish legends Andrés Iniesta, age 35, and David Villa, 37. Villa opened the scoring with a fine solo goal, and then Iniesta restored Vissel Kobe’s advantage with this sensational long-range effort.

Kobe’s third goal was earned after a clever Iniesta pass ultimately resulted in a foul in the area. The former Barcelona midfielder converted the spot kick before Villa would add another from the spot in the 80th minute.

Here are the full highlights of Iniesta and Villa doing work.

While today’s win looked great, it’s not been a great season for the club with Iniesta, Villa and Lukas Podolski on the books. At the midway point of the campaign, Kobe sits 11th, 15 points behind leaders FC Tokyo.