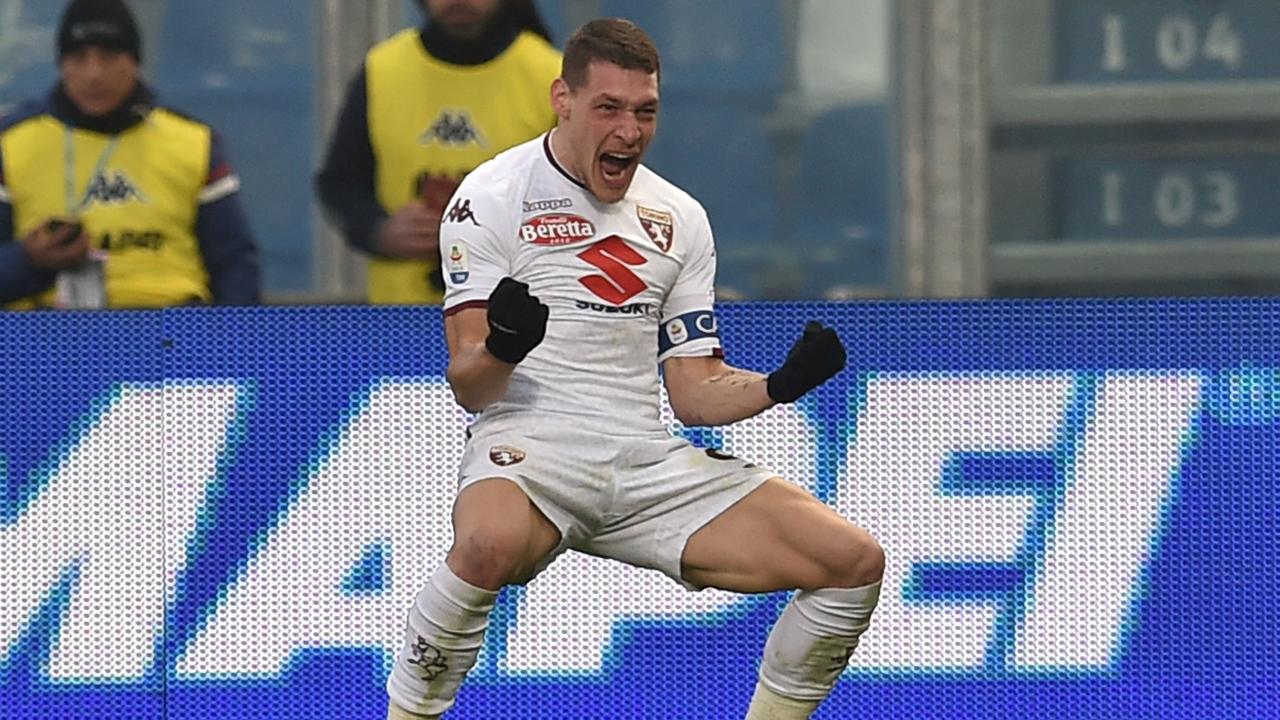 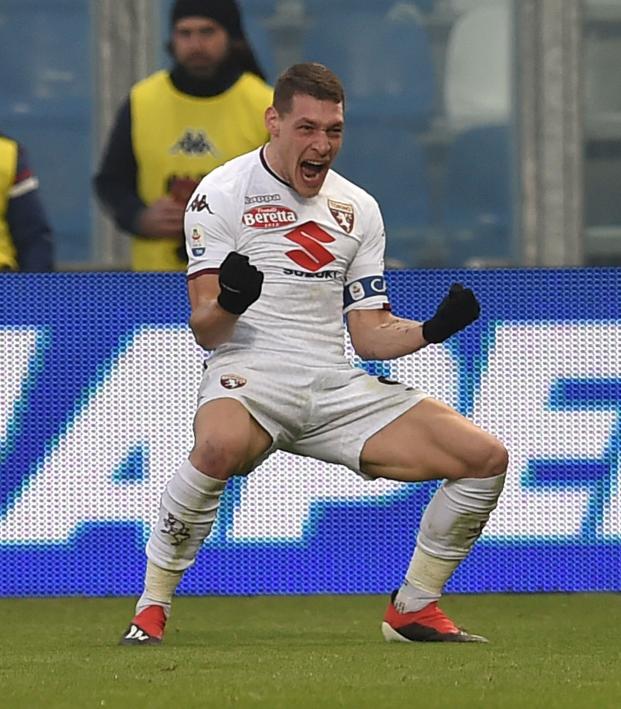 Connor Fleming May 12, 2019
The Torino striker had one saved, but the other was the game-winner in the 82nd minute.

Torino stayed in the mix for European football next season — perhaps even the Champions League — with a 3-2 victory over Sassuolo in Serie A action on Sunday, and the entire match was really dictated by Torino striker Andrea Belotti.

The 25-year-old Italian missed a penalty in the 17th minute, had an incredible bicycle kick saved in the 47th, equalized 1-1 for Torino in the 56th and then converted the club’s match-winner in the 82nd minute with ANOTHER bicycle kick.

Look how similar these two efforts are.

Here’s Belotti attempting the first overhead kick at the start of the second half, only for Andrea Consigli to deny him.

But in the 82nd, with the score level at 2-2, here’s Belotti doing it again, but with the intended result.

Belotti’s goals in the match were his 14th and 15th of the campaign. He’s recaptured some of his 2016-17 form, when he scored 26 goals and became a rumored transfer target for every club across Europe.