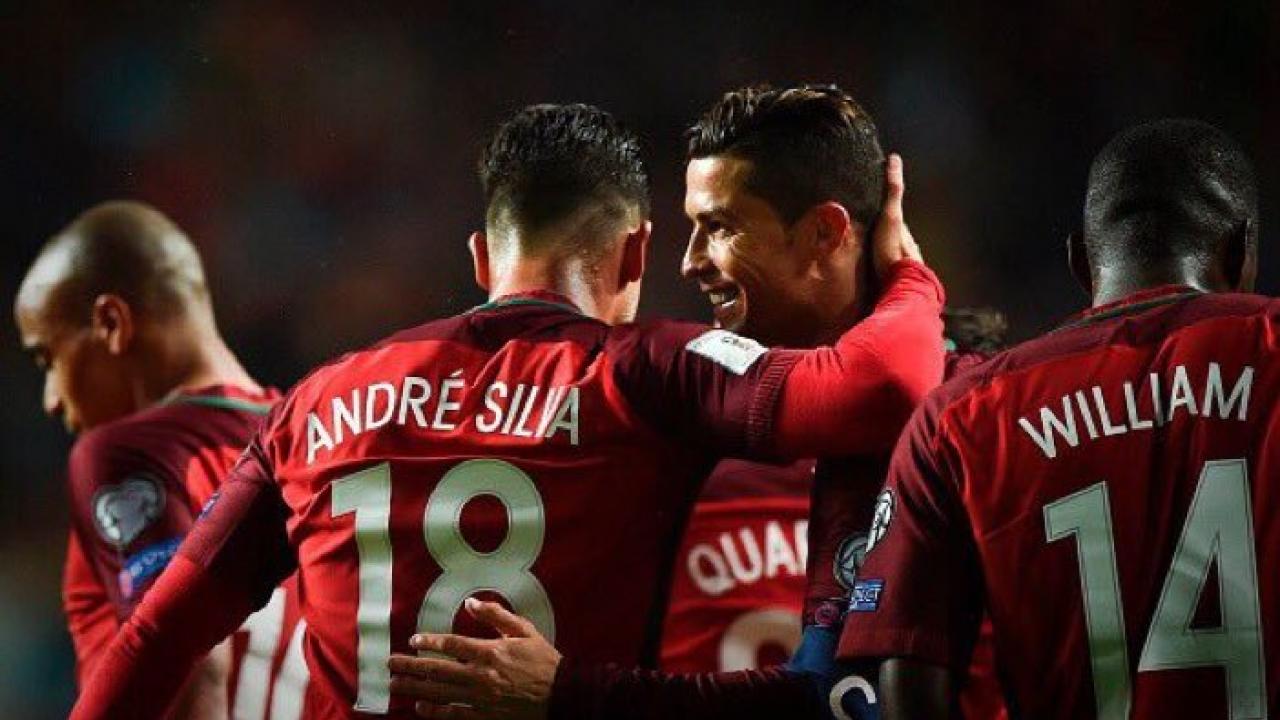 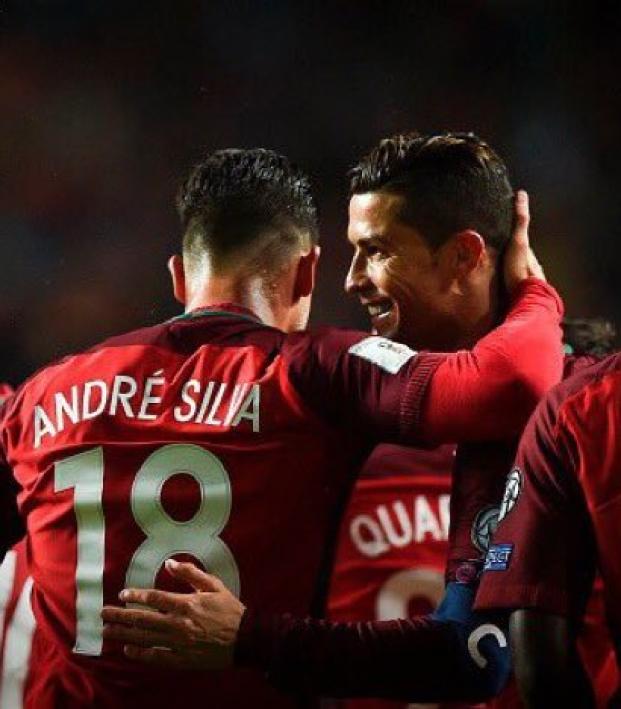 Connor Fleming June 24, 2017
Andre Silva scored his eighth goal in only 11 Portugal appearances at the FIFA Confederations Cup on Saturday.

But with the takeover of Chinese businessman Li Yonghong and Rossoneri Sport Investment Lux, the star power appears to be on the return at one of the world’s most storied clubs. On June 12, Milan confirmed the €38 million transfer of 21-year-old Portuguese striker Andre Silva from FC Porto.

Silva’s rise has been astronomical. In only his second season with Porto’s senior squad, Silva scored 21 goals across all competitions. He’s been capped 11 times for Portugal, and his return is a staggering eight goals, including six in 2018 FIFA World Cup qualification.

On Saturday, he helped Portugal secure their place at the top of FIFA Confederations Cup Group A with this spectacular strike against New Zealand.

Although the 32-year-old Cristiano Ronaldo appears capable of scoring heaps of goals well into his 70s, the Selecção have clearly unearthed another gem in Silva.

The current project at AC Milan deserves our undivided attention.