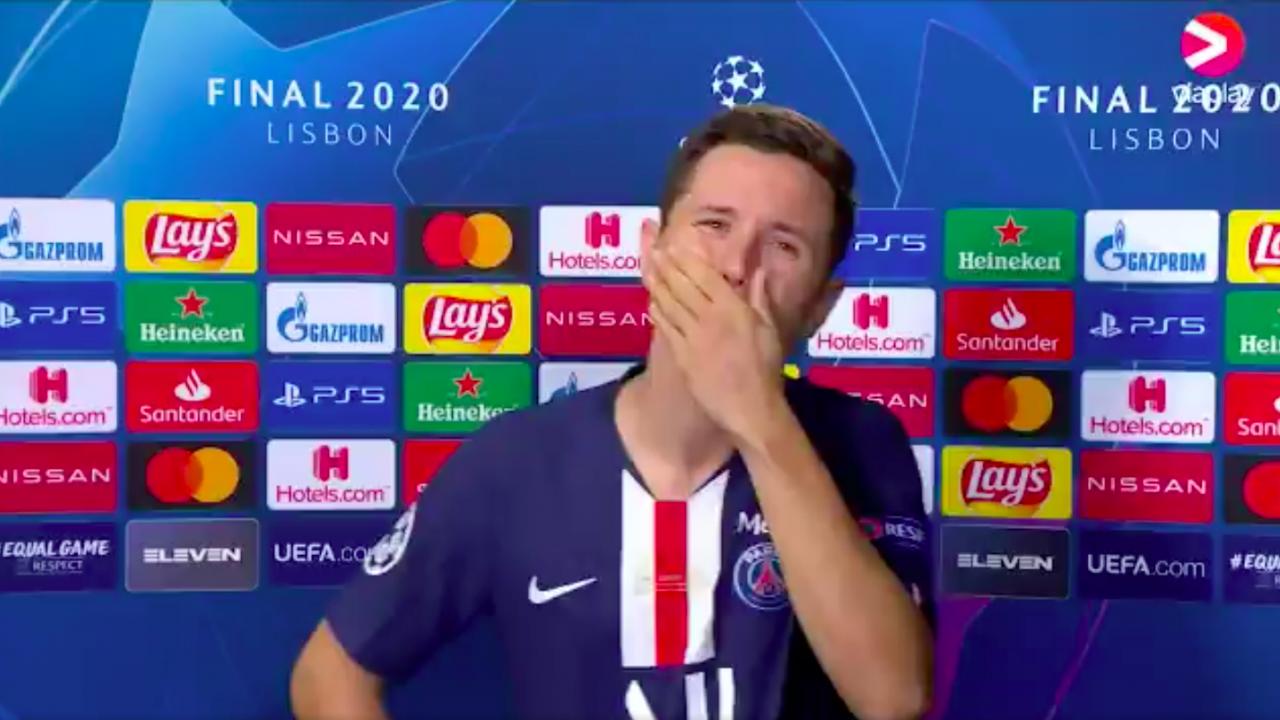 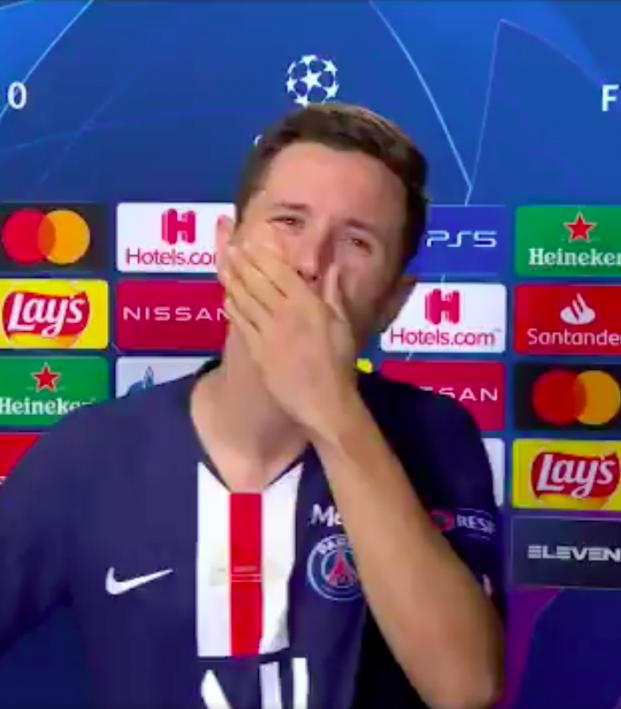 Ander Herrera, the 31-year-old midfielder who arrived at PSG last summer from Manchester United on a free transfer, knows a thing or two about the French club’s struggle for a paradigm shift following one ignominious European exit after another in recent years.

He was, after all, a part of the United team that unceremoniously dumped PSG out of the Champions League in the Round of 16 last season.

But the Spanish midfielder has since been a part of PSG’s mental reversal, adding composure, technique and bite to the midfield while starting all three of the club’s matches in Lisbon during the Champions League run-in.

He lasted 72 minutes on Sunday before getting hooked for Julian Draxler while PSG desperately searched for an equalizer that never came.

After the match, he didn’t mince his words while talking about PSG’s lack of finishing, the fact that Bayern knew how to win while PSG knew how to lose and that football without fans “is shit. Horrible. Horrible.”

.@AnderHerrera: – If you miss clear chances, and you play against another top side – they will probably kill you. As they did.