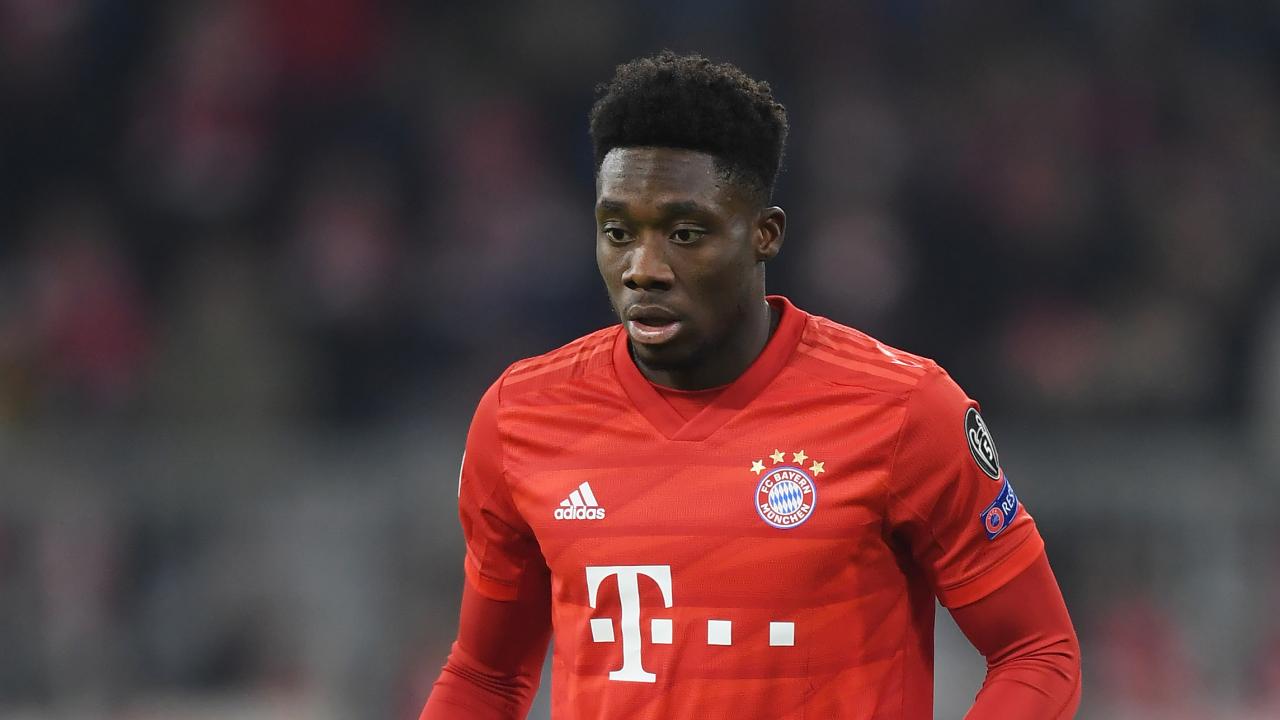 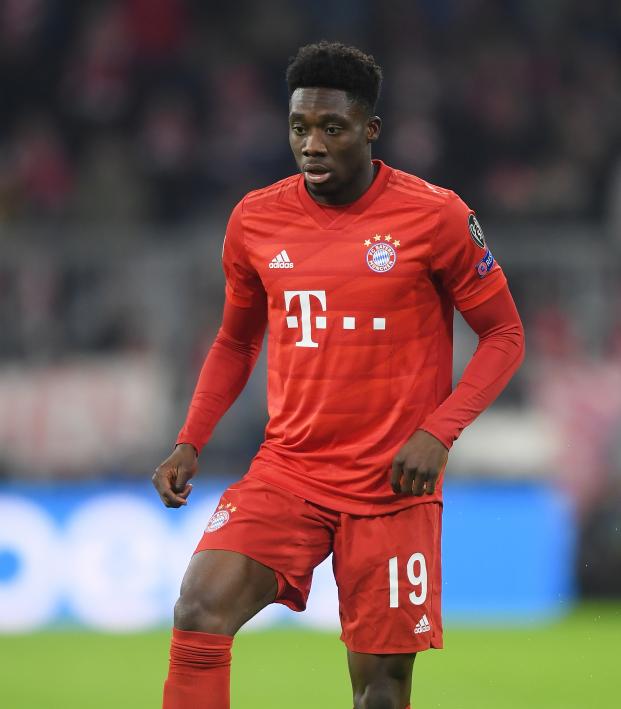 Alphonso Davies Is Destined To Become One Of The Bundesliga's Best

Connor Fleming December 23, 2019
The 19-year-old has flourished of late as Bayern prepares to challenge on three fronts.

Bayern Munich enters the German winter break on the backend of a chaotic start to the season, one which cost manager Niko Kovač his job at the beginning of November. However, despite starting the month of December sitting seventh in the Bundesliga, Bayern has now won three straight by an aggregate scoreline of 11-2 to climb back to third in the table, just four points behind leaders RB Leipzig.

It was never going to be easy replacing Arjen Robben and Franck Ribéry — and longterm injuries to defenders Lucas Hernandez and Niklas Süle haven’t helped — but Bayern’s lasting threat is made obvious by the fact that Die Roten just recorded the best group stage record in Champions League history.

The club won all six of its games (Tottenham, Olympiacos and Red Star) while scoring 24 goals and conceding only five. A lot of the credit rightly goes to striker Robert Lewandowski, who’s perhaps been Europe’s most influential player this season. In 22 Bundesliga/UCL appearances, the 31-year-old has an unbelievable return of 29 goals.

The Polish hitman represents Bavaria’s present hopes and the surest route to overcoming Chelsea in the Round of 16, but another player has captured the imagination lately: 19-year-old Canadian phenom Alphonso Davies.

Over the past two months, Davies has become Bayern’s regular left back, and he’s just recently hit his stride with three assists in his last four appearances. He got a couple in the 3-1 victory over Spurs on Dec. 11 and then he made the world take notice with an incredible solo run and feed for Lewandowski against Freiburg on Dec. 18.

“We signed Alphonso Davies a year ago because we saw him as one of the best players of his generation,” said Bayern sporting director Hasan Salihamidzic. “We’re delighted that this is now being confirmed with every game he plays. Our fans love him too. They’ve been waiting for such a young player who plays so naturally with pace, technique and a strong physical presence.”

According to the stats, Davies is the Bundesliga’s second-best dribbler (3.9 successful take-ons per game) while also boasting the division’s best duel success rate at 60.5 percent. That’s a terrifying combination of skill in defense and attack — especially so since Davies is still pretty new to this whole left back position (he played exclusively on the wing for Vancouver during his breakthrough 2018 MLS season).

Bayern’s now off until Jan. 19, but then things get serious with a visit from fifth-place Schalke (Jan. 25), a DFB-Pokal Round of 16 matchup with Hoffenheim (Feb. 5), a clash with leaders RB Leipzig (Feb. 9) and the first leg of that UCL encounter with Chelsea (Feb. 25).