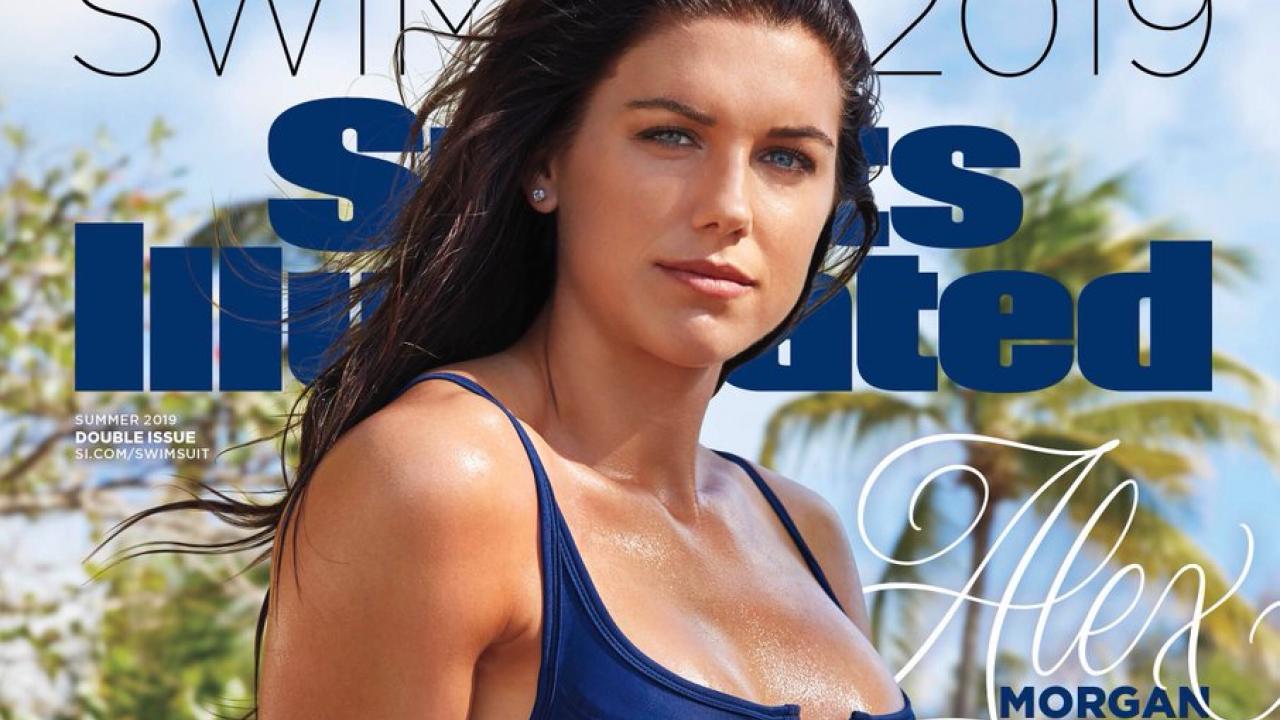 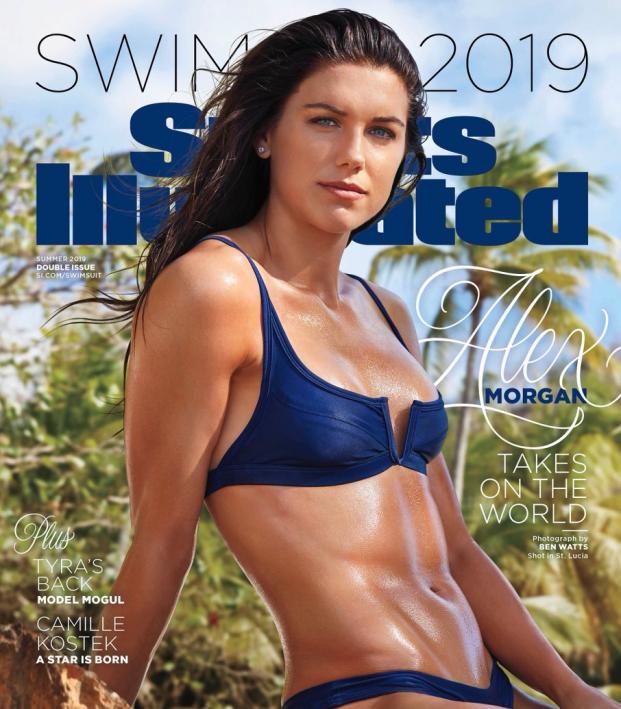 Hope Quinonez May 8, 2019
The USWNT striker is a star on and off the field, raising her profile ahead of this summer's Women's World Cup.

Sports Illustrated just released its 2019 Swimsuit edition and USWNT superstar Alex Morgan continues to prove that she can in fact do it all.

For the second time in history, three stunning females take over the cover as they show off their hard work, dedication and confidence, including soccer star Alex Morgan.

Alex has been using her platform to make a difference within the athletic community and to be recognized for this is a huge honor. Despite the fact that she has to be half naked to gain the attention of the media or to make people aware of the issues she is standing up for, it is definitely all for a good cause. At least we hope.

The inspiration came from the legendary moment of Brandi Chastain in the 1999 World Cup when she ripped her shirt off and showed everyone watching her black Nike sports bra, creating controversy about the fact that she was half naked in front of millions.

Eventually people got over the fact that she took her shirt off (which men do quite often) and it really was not a big deal. Instead, it was a monumental moment for the USWNT and women’s sports in general.

The Sports Illustrated Swimsuit issue has been around for decades and the images of Morgan in a bathing suit show off her toned figure as well as setting an equal playing field by allowing females to show off their bodies to the public eye just as males are allowed. This isn't the first time Alex Morgan has been featured in SI's Swimsuit Issue.

So many great memories with our girl Alex Morgan! https://t.co/kR77ahtzSU pic.twitter.com/OkCNWvoKAR

This is a step in the right direction to achieving the goals the USWNT is looking to accomplish within the soccer industry and female sports.

As the USWNT look to finish up their Women's World Cup send-off series within the next few weeks, this image of Alex Morgan (selected to the 23-woman roster last week) makes for great publicity for the female soccer industry and the upcoming World Cup. Sports Illustrated and the public stand for Morgan and the USWNT demand for equal pay.

When it comes to women's equality, the members of the #USWNT aren't just talking about change, they're creating it https://t.co/VOzCvcfEvy pic.twitter.com/4XD6VW0njZ