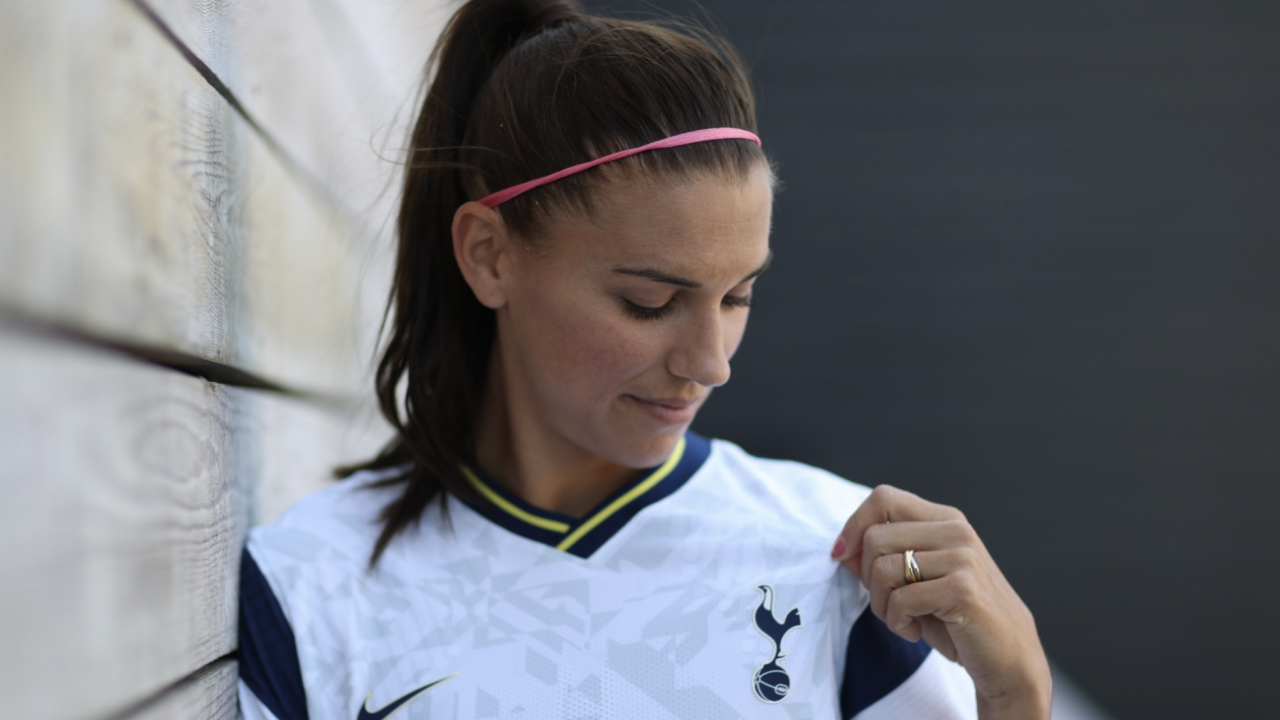 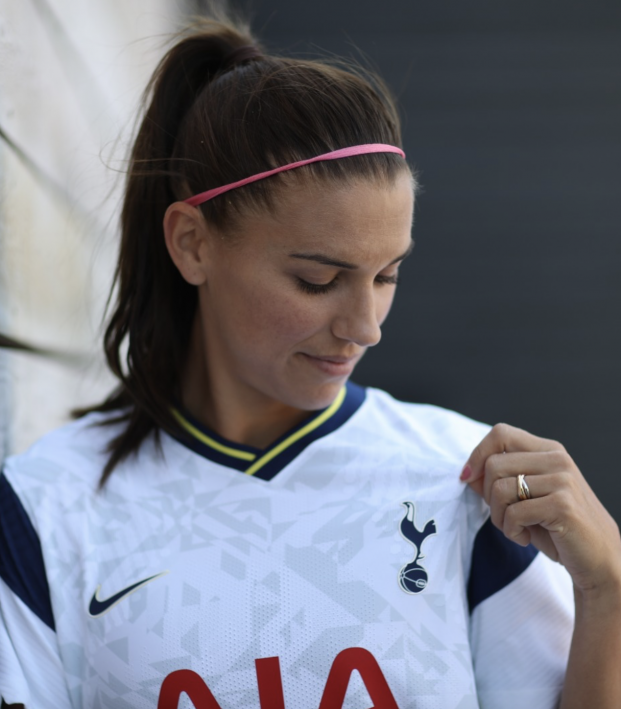 David Moore September 21, 2020
"It just hit me that I needed consistent games and consistent training."

Alex Morgan is a Spurs player. It’s a sentence that I haven’t gotten used to saying after she left for England earlier this month. Morgan traded the NWSL for the FA Women’s Super League and shed some light on that decision in her first interview with Tottenham.

"Just to be a part of this organisation is pretty incredible, I’m really happy to take this next step in my career.”

The FA WSL Is More Stable Than The NWSL Right Now

It doesn’t take a genius to figure this out, but the U.S. isn’t the ideal place for women’s soccer right now. Top American players have either left for England or opted out of the NWSL’s Fall Series in droves.

In Morgan’s situation, she desperately needed a consistent schedule after having not played for over a year after giving birth to her child in May. With the COVID-19 situation still uncertain in the U.S., Morgan said that one of the things that attracted her to Tottenham was a full season of games and practice.

Tottenham’s women’s team hasn’t seen the same success as its male counterpart. The 2019-20 season was Tottenham’s first time competing in the top-flight. The club finished seventh out of 12 and had the fifth-lowest goal turnout.

The idea of Tottenham turning everything around and challenging powerhouses like Chelsea, Manchester City and Arsenal for the league is optimistic, to say the least. The addition of Morgan will make Spurs more competitive. How much of a difference the American star can make is the question.

Not really a takeaway, just good to see that Jose has a replacement in mind if Harry Kane gets injured.

Will Charlie’s First Word Be Mamma Or Mummy?

Am I looking into this way too deeply? Yes.

When Will We See Morgan Play?

Morgan completed her first day of training on Friday, Sept. 18.

Tottenham is already two games into the new season with the next match being the FA Women’s Cup quarterfinal against Arsenal on Saturday. Morgan could make her first appearance in that match. If not, the next opportunity could see her against USWNT teammates Rose Lavelle and Sam Mewis of Manchester City on Oct. 4.