Benevento finally got off the goose egg. After starting the Serie A campaign with 14 straight losses, an Alberto Brignoli goal in the 95th minute gave Benevento a 2-2 home draw with AC Milan on Sunday. Oh, did we mention Brignoli is a goalkeeper?

With Benevento trailing 2-1 late but with a man advantage after Alessio Romagnoli was sent off for a second yellow card, Brignoli marched up the pitch for a free kick in the fifth minute of five minutes of stoppage time. Improbably, the ball found his head and zipped past Gianluigi Donnarumma and into the goal.

“So I said to myself, it’s 2-1, nothing more to lose,” Brignoli said after the match. “So I went to jump … and I closed my eyes. It was pure instinct, because in the end I jumped like a goalkeeper, not like a striker. It’s unbelievable.”

It was unbelievable. Benevento had been historically bad, with the club going as far as to blame witches for their failure to get even a point from their first 14 matches. 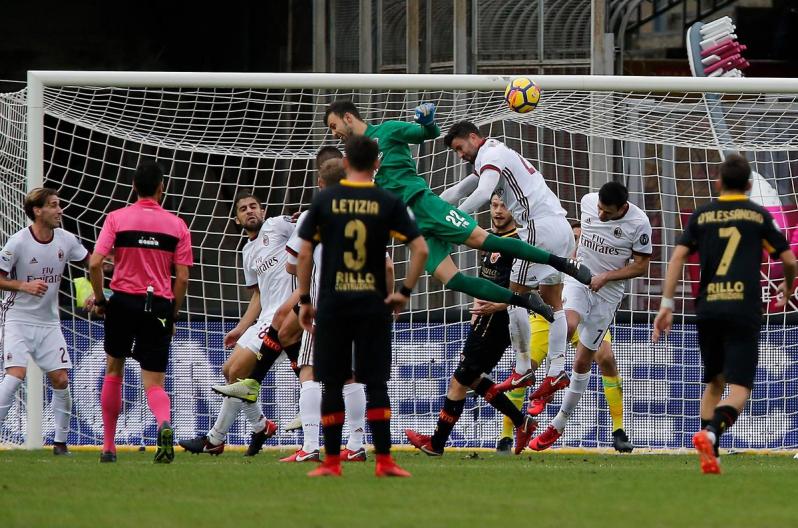 And yet, against one of the most storied clubs in Italy, which spent immensely in the summer transfer window and recently replaced its coach, Benevento finally failed to lose.

AC Milan has its own problems. Vincenzo Montella was replaced with Gennaro Gattuso earlier this week but instead of sparking a turnaround Gattuso’s appointment led to the Rossoneri becoming the first team to fail to beat Benevento this season.

Milan twice went ahead through scrappy strikes from Giacomo Bonaventura and Nikola Kalinic. George Puscas scored for Benevento early in the second half before Brignoli’s saving header in the 95th minute.

Benevento is still nine points from safety, but right now a draw feels like 100 points. 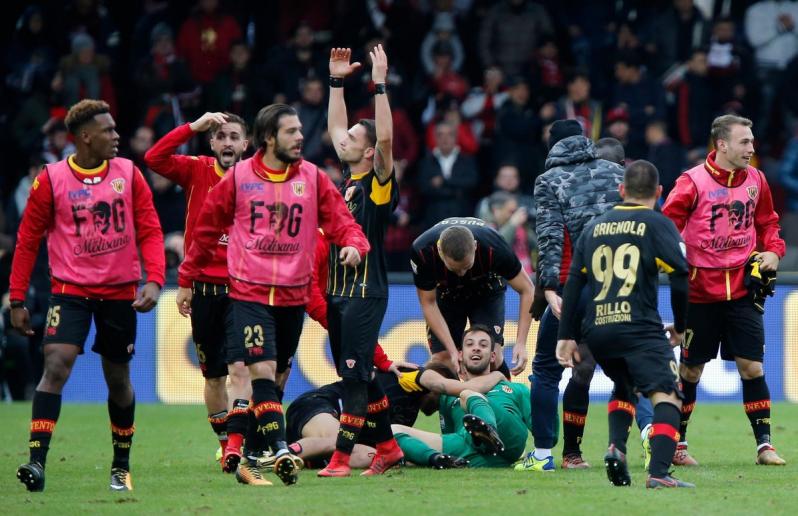