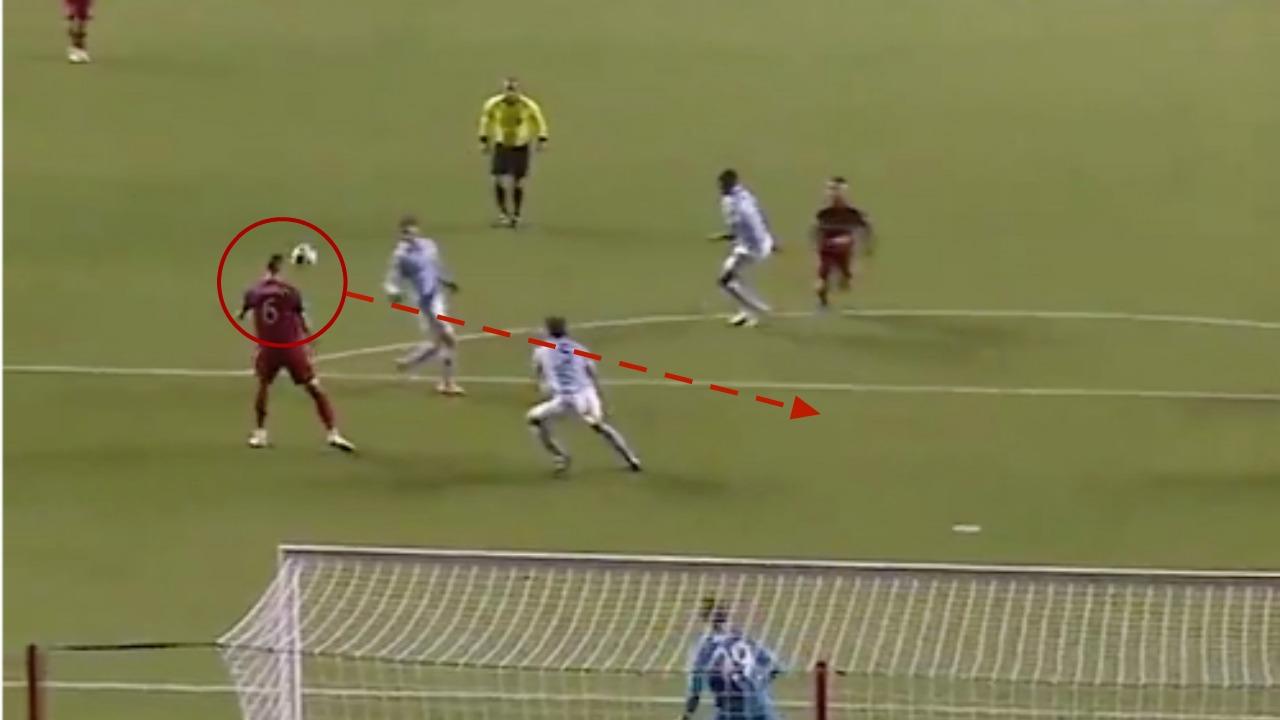 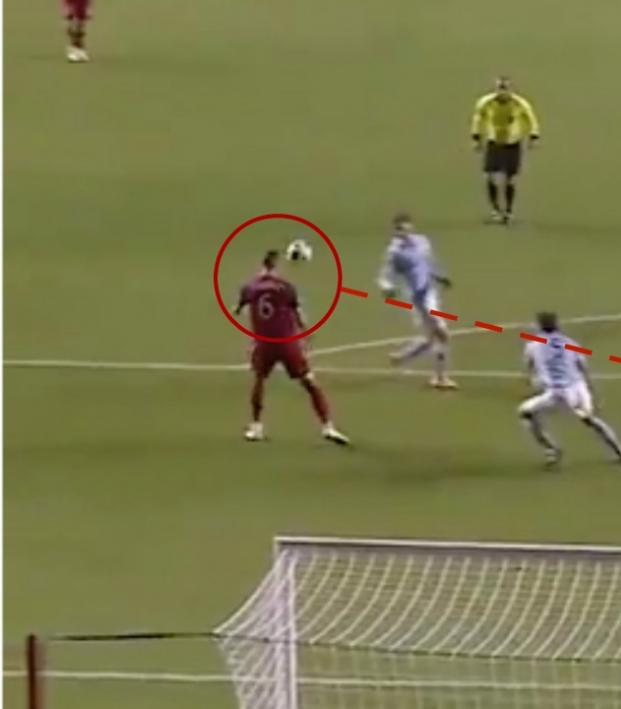 The MLS conference semifinals kicked off yesterday with four enthralling matches played out over the course of nine hours. Things began in Columbus with the Crew putting one over on the Supporters’ Shield champions, moved on to Portland where the Timbers beat the Sounders 2-1, went across the country to the tiny confines of Yankee Stadium in the Bronx where Atlanta registered a 1-0 win over NYCFC and concluded in Utah with Real Salt Lake and Sporting KC playing to a 1-1 draw.

There’s absolutely no telling how the second legs will play out, but the intensity and parity in all four games showcased what makes MLS playoff action so enticing.

The best goal of the day was undoubtedly scored by RSL’s Albert Rusnak. In the 51st minute of RSL-SKC, the Slovakian international took the roof off Rio Tinto after combining brilliantly with Damir Kreilach.

Diego Rubio would pull one back for SKC on the hour mark, setting up an enthralling return leg at Children’s Mercy Park. The first of the second legs will take place on Thursday, Nov. 8 at CenturyLink Field (Seattle-Portland). The three other matches will take place on Sunday, Nov. 11.

Unfortunately for everyone involved, the intensity and drama of it all is then briefly sapped by November’s international break. The conference championships aren’t played until Sunday, Nov. 25, and Thursday, Nov. 29.

Taking two weeks off in the thick of it all is awful, and there are some modest proposals that MLS would do well to consider.