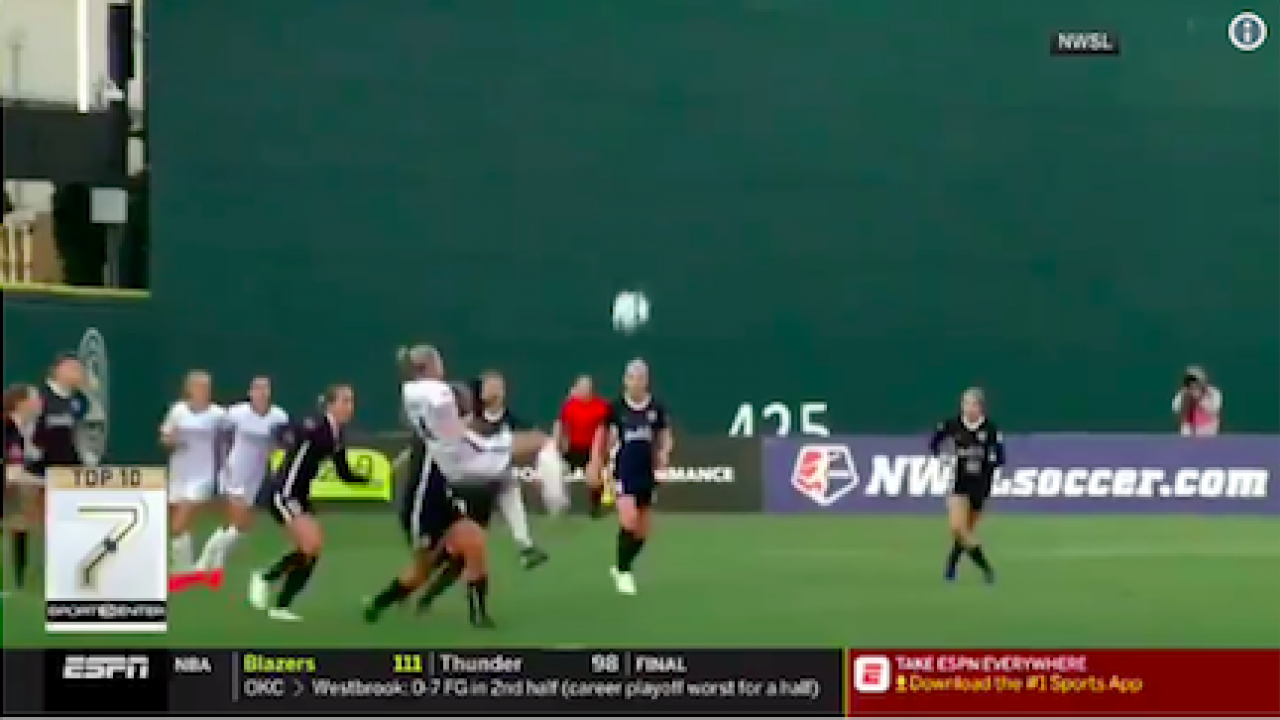 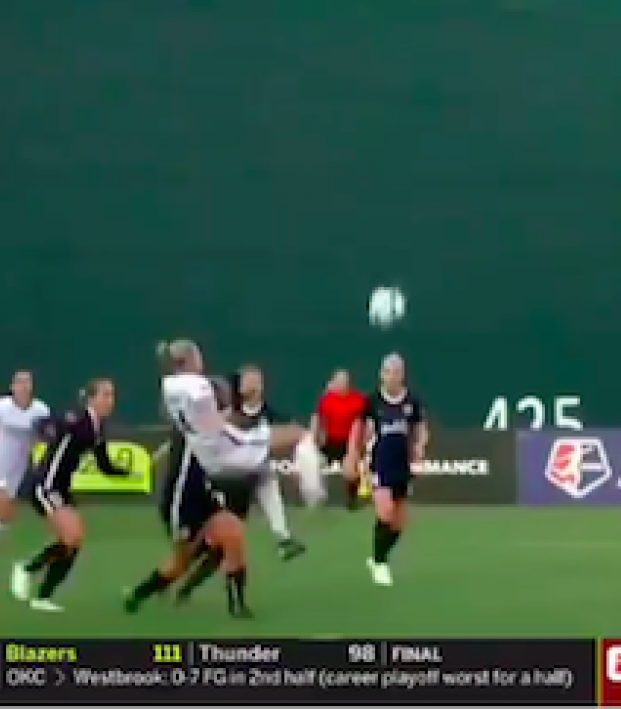 Alanna Kennedy Bikes Her Way Into The SportsCenter Top 10

Hope Quinonez April 22, 2019
The Orlando Pride earned its first point of the 2019 NWSL season thanks to Kennedy.

This past Sunday night the Orlando Pride faced the Seattle Reign in Tacoma, Washington, where the Pride picked up its first point of the 2019 NWSL season after drawing 1-1 at Cheney Stadium.

Orlando took an early lead after being rewarded a free kick outside the box in the sixth minute. Australian defender Alanna Kennedy gave the Pride the upper hand when she casually hit a perfect bicycle kick inside the box. Although the Pride didn't ultimately get all three points, if there were points awarded for style they definitely would have won by a landslide.

But a round of applause and one-point was not sufficient enough, because Kennedy landed herself at number seven on SportsCenter's Top 10 plays. Her acrobatic goal gave Orlando its first goal of the season, and she became the first Pride player in team history to score on a bicycle kick.

This gave the Purple and White an 0-2-1 record, and they'll look to continue the ride on Saturday, April 27th, back in Orlando where they will host Utah Royals FC at 7:30 pm ET.