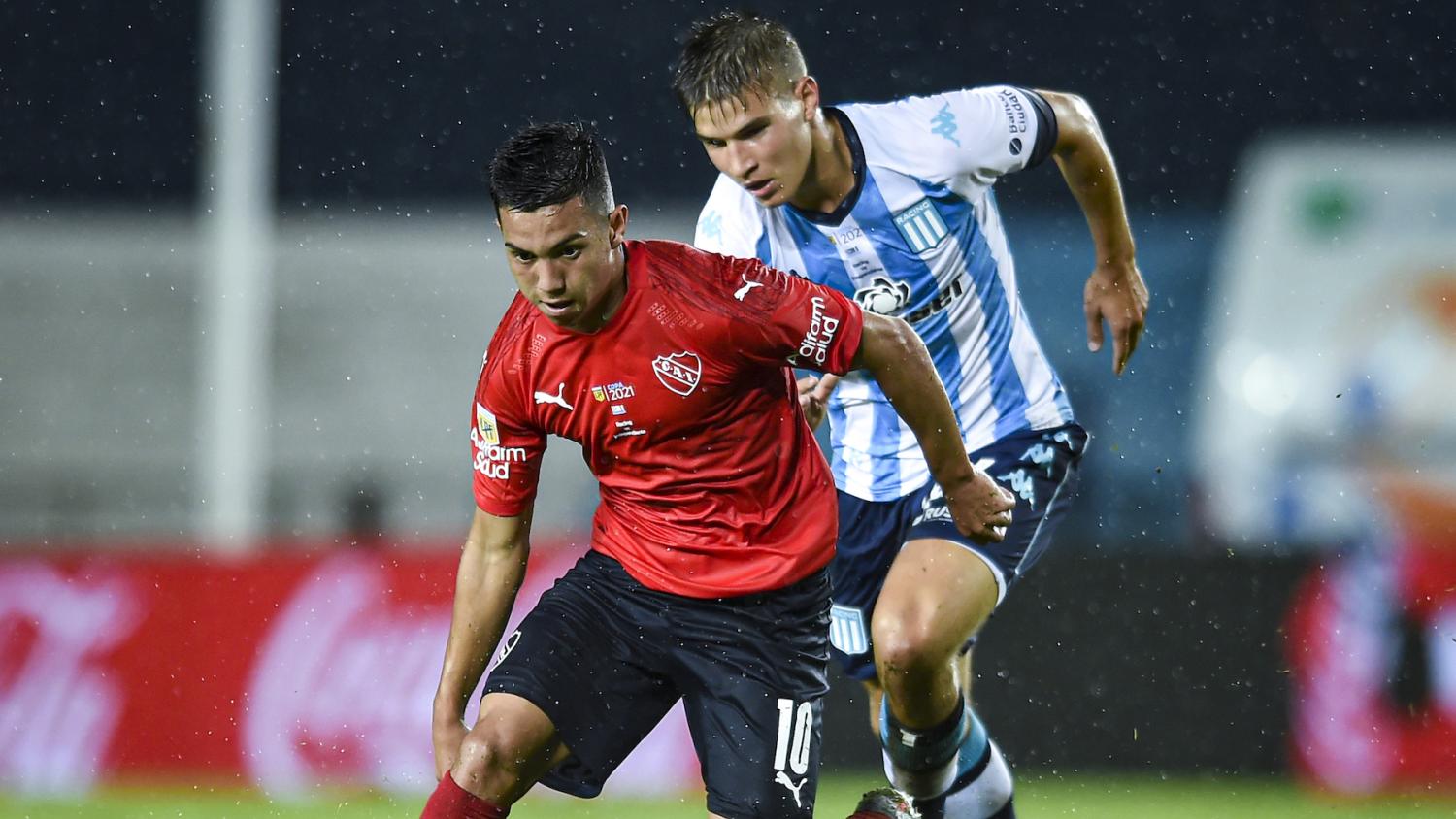 The deal, which had been rumored for weeks, is reported to be worth around $7 million.

When we said "New Era" we meant it.

We have signed winger @alanvelasco10ok as a Young Designated Player for a club record fee from @Independiente.

Velasco debuted in Independiente's first team at just 16 and recorded 10 goals and 10 assists in 71 appearances across all competitions for the Buenos Aires-area club.

FC Dallas touted Velasco as "the biggest signing in the history of the club" in a tweet.

The biggest signing in the history of the club. pic.twitter.com/4AkJtTi7qW

"Alan Velasco is an incredibly special talent," FC Dallas president Dan Hunt said in a news release. "You don't often get a chance to bring a young player that's at the top of the league. He's incredibly dynamic, he beats people off the dribble. He's a great passer and the creative way he approaches the game is special and unique. It will be really exciting to see him in Major League Soccer with his ability and style of play."

Dallas also re-signed another young gun from the U.S. national team, Jesus Ferreira, who has 18 goals and 16 assists in 81 appearances (68 starts) with the club.