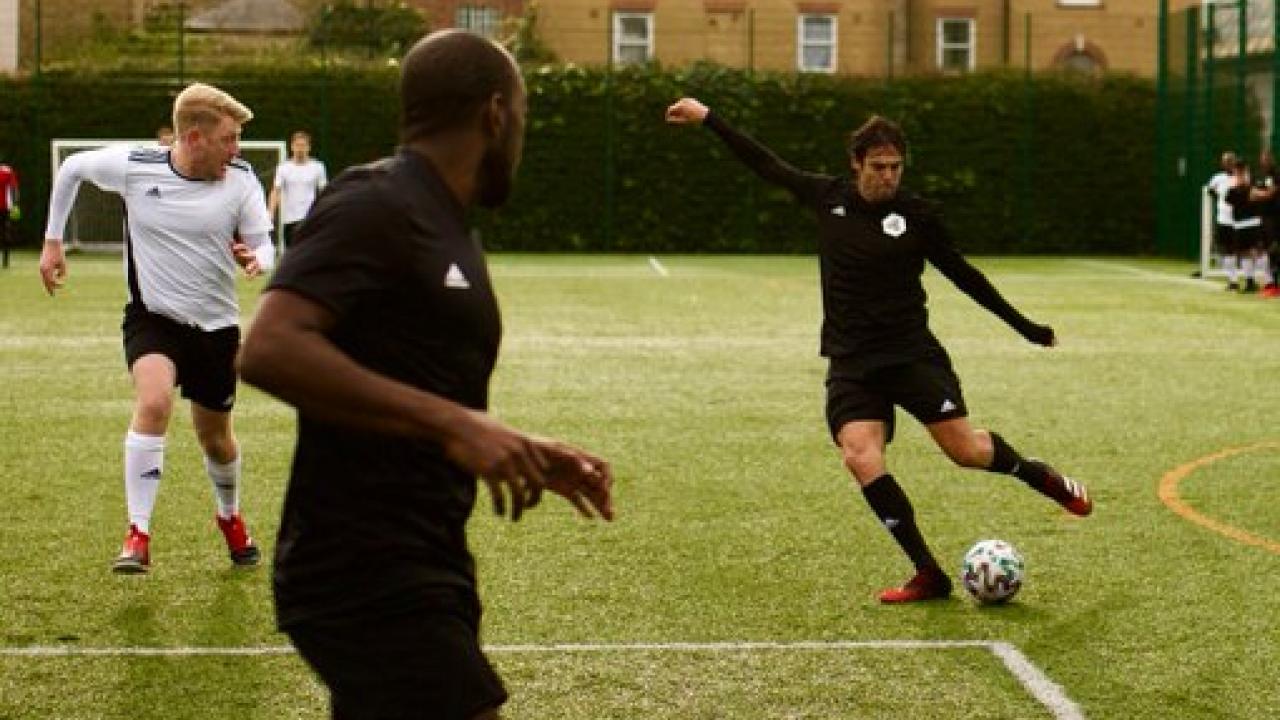 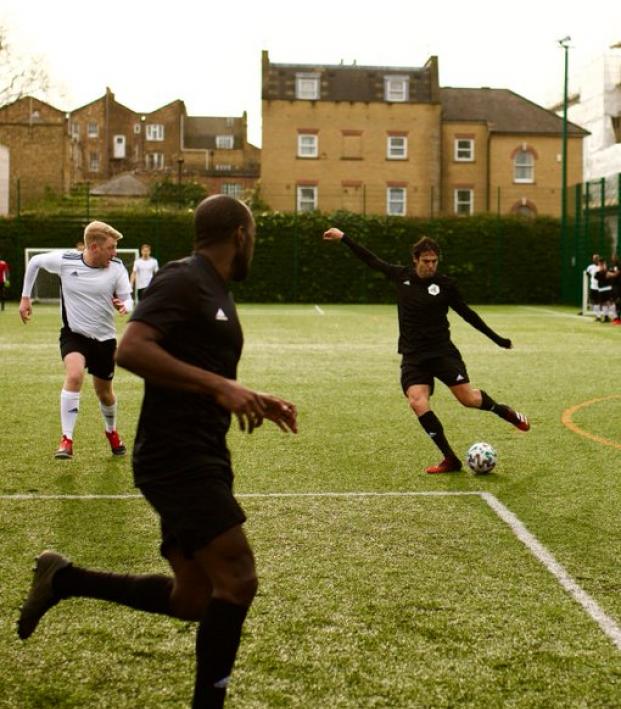 Kaká Fills In As A Ringer During Amateur Match In London

Connor Fleming February 10, 2020
The 2007 Ballon d'Or winner is a decent replacement for Richard.

The latest ad campaign from adidas comes close to greatness. It’s all centered around the release of the Predator 20 Mutator boots, which feature the striking implementation of DEMONSKIN technology. The breakthrough tech is immediately noticeable in the form of 406 spikes on the upper which work together as a textured layer to enhance grip on the ball and maximize control.

With that as the sales pitch, it’s no wonder that adidas has labelled the boots “100% unfair.”

You know what else would be totally unfair? If you could — in what’s a totally relatable, weekly experience for many — call on the likes of Kaká, The F2 Freestylers or Eniola Aluko as a last-second replacement when your team is missing people.

Kaká recently showed up in Hackney, East London, to fill in during a six-a-side amateur match. The 2007 Ballon d’Or winner scored a great goal…

You called the @adidasuk rent-a-Pred hotline for a player, I answered. Thank you London , it was a pleasure! The #Predator is definitely % unfair! pic.twitter.com/Iq4L9NQjcm

But more importantly, he got megged.

IMAGINE being able to say that you’ve nutmegged Kaka pic.twitter.com/CGij9K90EI

There’s something awesome about watching legends of the game mix it up with amateurs. Here’s a classic video of Zinedine Zidane playing five-a-side.

And here’s one of Diego Maradona doing the same.