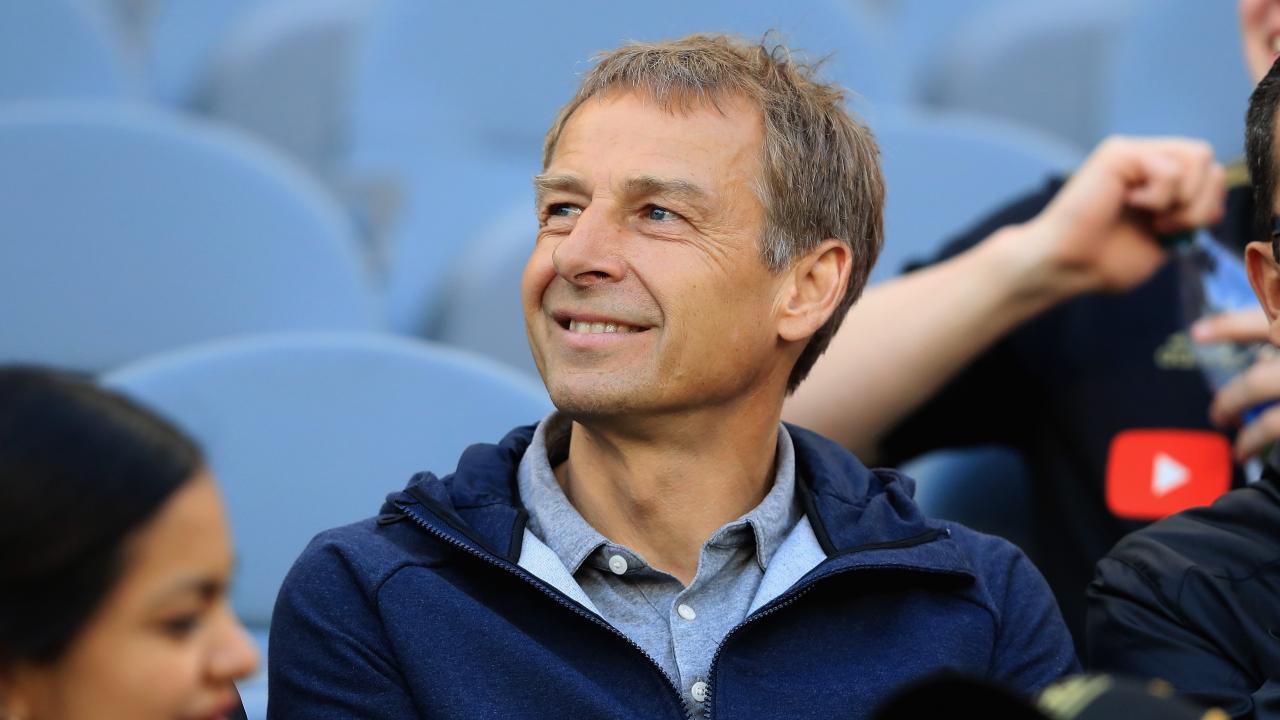 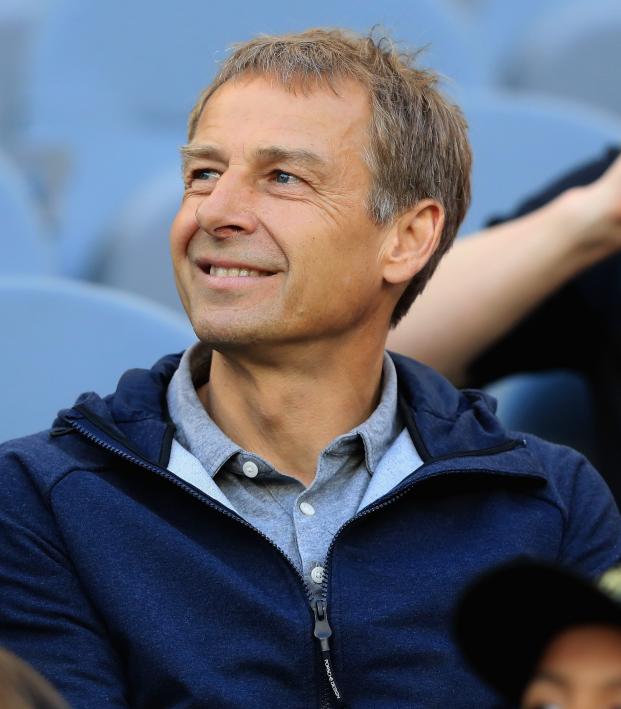 Nick Rumpf February 11, 2020
The former USMNT boss shocked the Hertha board with his decision to step down after just 10 games.

Just 76 days after it began, Jurgen Klinsmann's return to club management is over.

The former USMNT boss, appointed manager of Hertha BSC on Nov. 27, shocked the club by announcing his decision to step down as Head Coach immediately, but he will maintain his post as a member of the club's supervisory board.

In his letter to the Hertha faithful, which the club's media department apparently had no clue was coming, Klinsmann said: "At the end of November, we met the wishes of the club management with a highly competent team and helped them in a difficult time ... as head coach, however, I also need the trust of the people involved for this task, which has not yet been completed."

Jürgen Klinsmann has stepped down from his role as head coach of Hertha BSC with immediate effect. #hahohe pic.twitter.com/ER26OtrNMz

In a statement expressing his surprise at the development, Sport Director Michael Preetz said: "Especially after the trustful cooperation regarding the personnel decisions in the winter transfer period, which is intensive for Hertha BSC, there were no signs of this."

Klinsmann had been at the helm for 10 matches, winning three of them. Despite heavy investment in the winter transfer window, which saw the club break its record transfer fee multiple times to bring in Lyon's Lucas Tousart and AC Milan's Krzysztof Piatek as well as Matheus Cunha from RB Leipzig and Santiago Ascacibar from VfB Stuttgart, he felt as if he had not received enough support from the directors.

According to ESPN, Klinsmann said he felt he did not receive sufficient backing over an issue with his coaching license that arose prior to the club's match against Bayern Munich to kick off the second half of the season. He had not had it renewed since 2009 when he last coached in Germany and was required to show documentation proving he was continuing with his coaching education.

Meanwhile, BILD stated that at least some of the tension resulted from Klinsmann's desire for clarity on his position. Having been appointed as boss until the end of the season, he wanted certainty on whether or not he would remain at the helm beyond the summer. The club's directors wanted to wait to see how future results shaped up before making a decision, resulting in Klinsmann feeling slighted.

Alexander Nouri, one of Klinsmann's assistants, will take charge of the capital club in the interim. Nouri has previous experience in the Bundesliga, having spent just over a year in charge of Werder Bremen starting in October 2016.