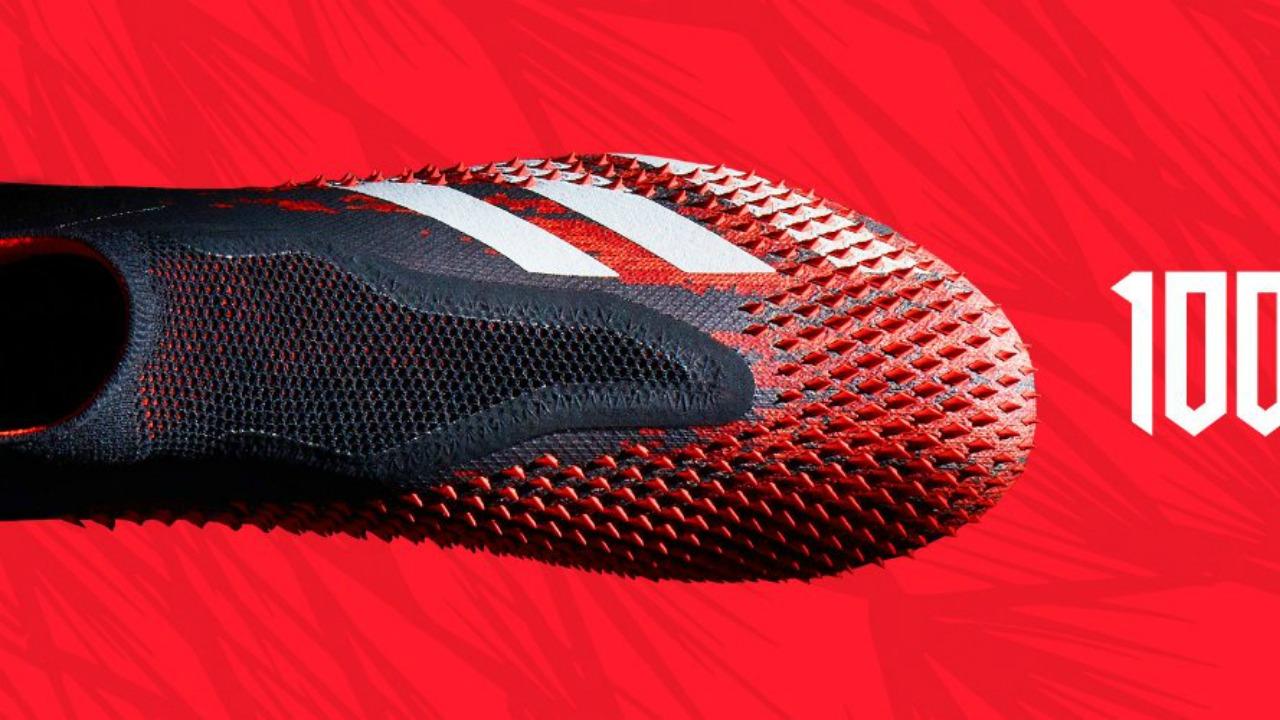 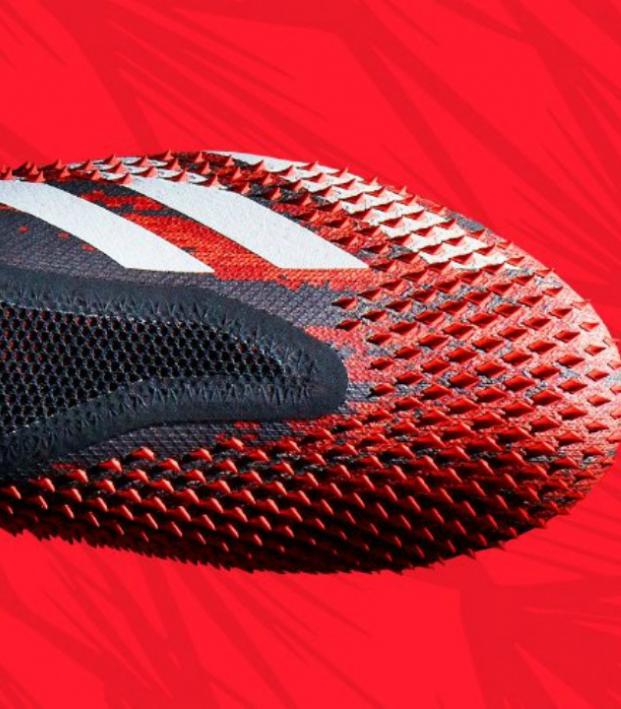 Adidas promised us something different with the launch of the Predator 20 Mutator boots, and Tuesday’s big unveil certainly qualifies as just that — we’re talking DEMONSKIN technology.

The breakthrough tech is featured on the upper in the form of 406 spikes which work together as a textured layer to enhance grip on the ball and maximize control. This innovative interface between boot and ball also promotes spin, as evidenced here by Bayern Munich's David Alaba.

Other features include a two-plate stud configuration that reduces weight, a Sockfit collar that locks down and adjusts to the contours of your foot and outsole enhancing control zones. The new Predator 20 Mutator is all about movement, and that’s reflected in the striking silhouette . 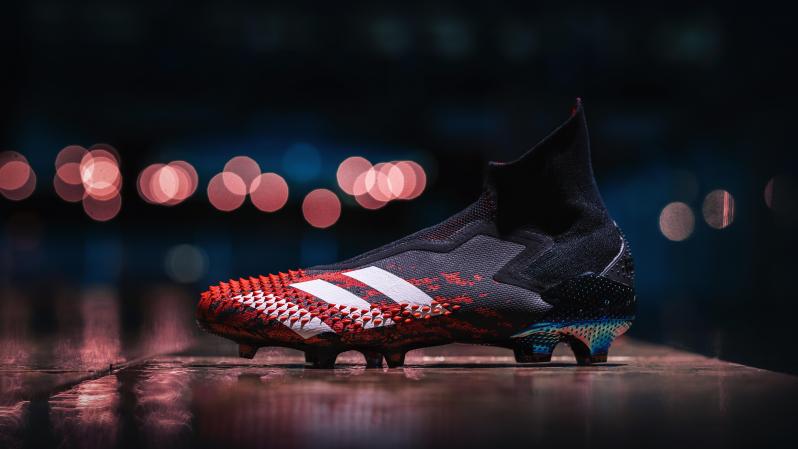 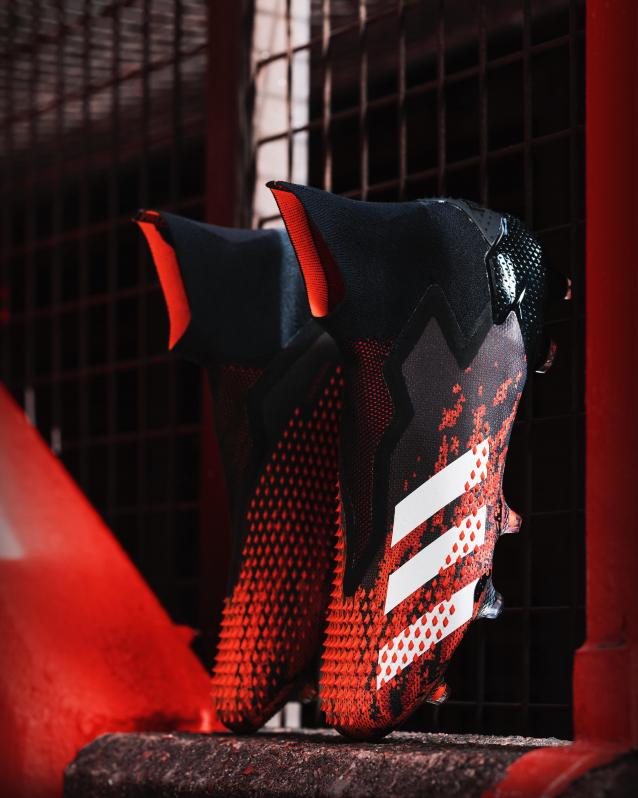 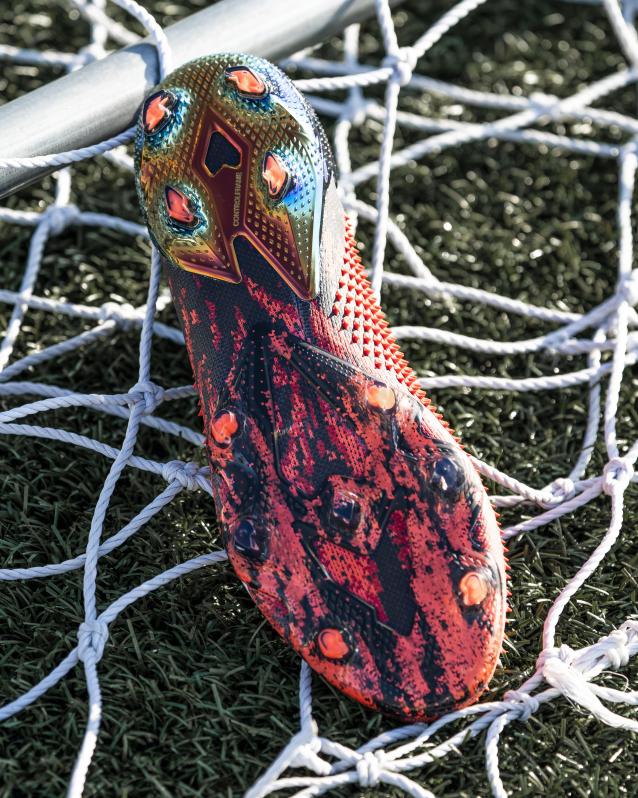 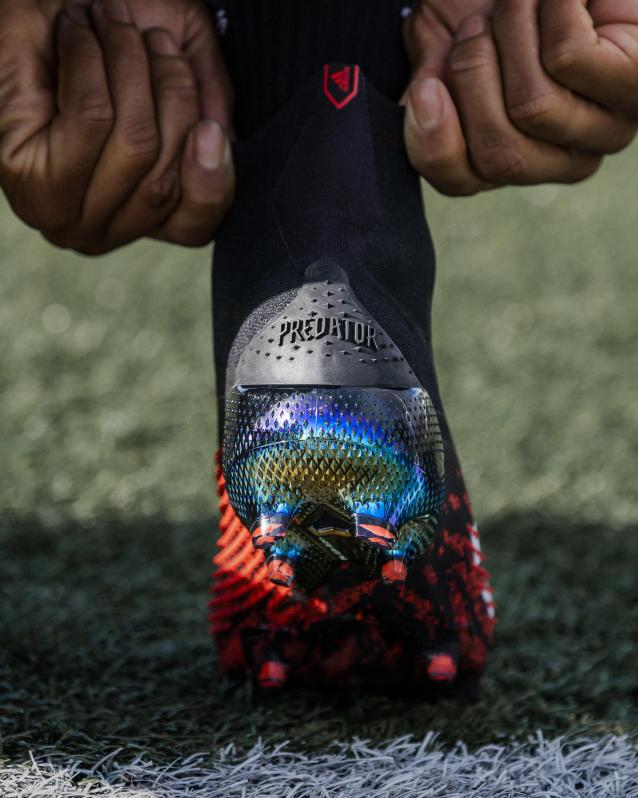 DEMONSKIN technology will also be implanted on adidas goalkeeper gloves in the near future. 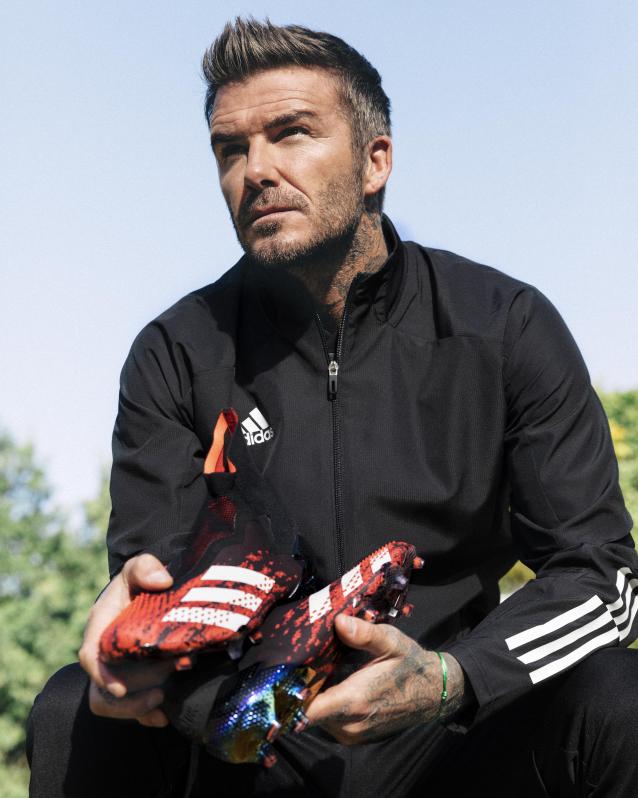 They’ll be available for purchase both in-store and online at adidas.com starting Jan. 28, 2020.