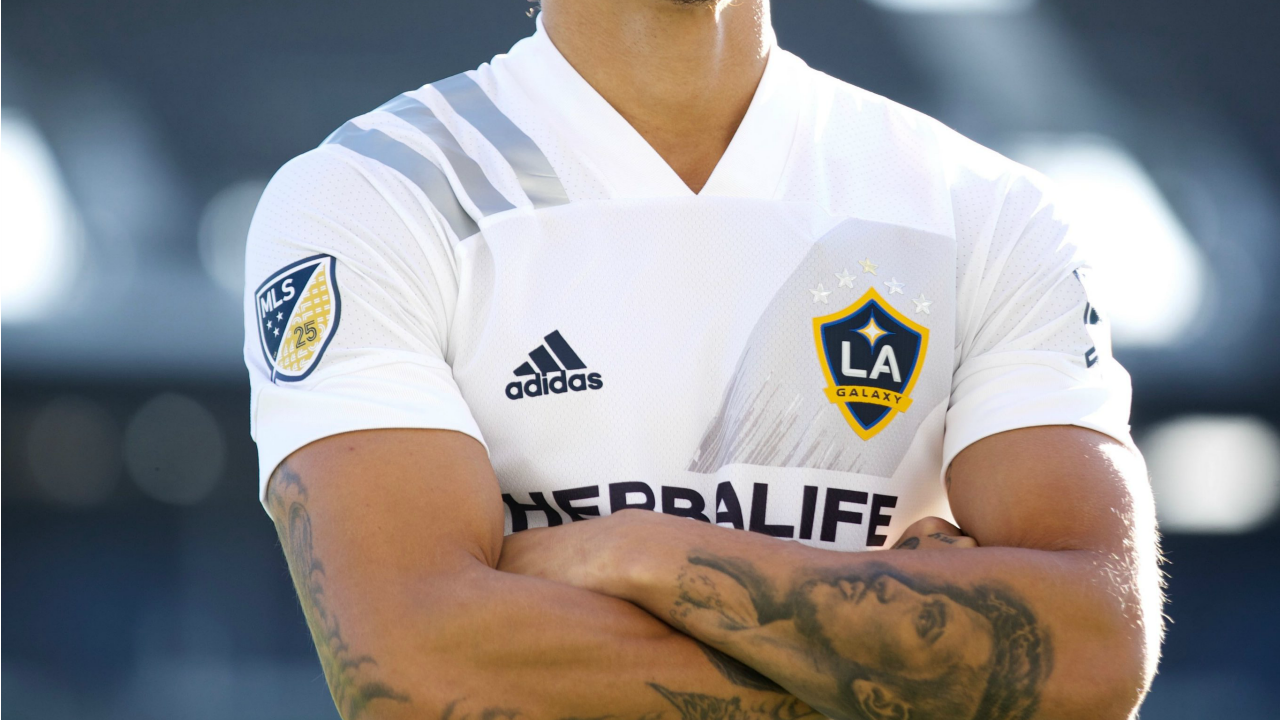 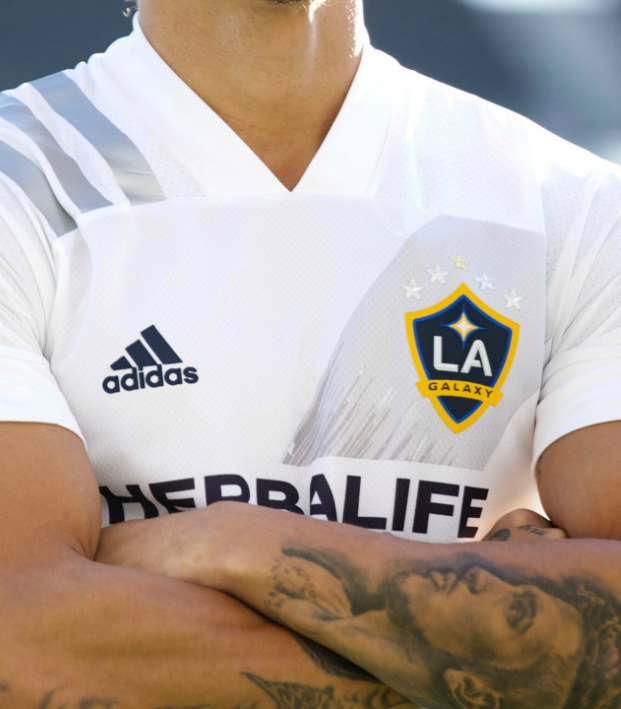 Everything We Know About The 2020 MLS Jerseys So Far

It’s just over a week (Wednesday, Feb. 5) until MLS reveals its new jerseys for the 2020 season. As part of the league’s historic 25th Season Celebration, the new kits will be unveiled in advance of New York City’s Fashion Week and feature a commemorative design that’s integrated throughout MLS.

While the jerseys will all feature a new name and number font that’s “a dynamic, energetic and bold graphic typeface that introduces a layering tri-line effect,” the biggest visual motif is the placement of the adidas three stripes on one shoulder of the uniform.

This look has already been revealed by the LA Galaxy, who got a special sort of green light due to the Chicharito signing.

Ladies and gentlemen, we got him. pic.twitter.com/kgS3SGCpZ4

MLS also released a video on Tuesday that teased the entire concept and provided us with a couple quick glimpses of the uniforms. If you slow it down frame by frame towards the end, some of them look pretty exciting. (More exciting than the leaks I'm about to show you.)

Other clubs have already teased their upcoming threads, including Minnesota United — are the Loons about to bring back the beloved “wing” design from their NASL days?

Lord of the Wings pic.twitter.com/lfMWzRVZLE

There have also been leaks, including one of Atlanta’s new away kit…

Alright alright alright... here’s what @ATLUTD’s new change kit will look like. Replica kit shown in these images. Authentic will have a silver star. Big thx to the tipster who plopped these pics in my iMessage just now. Gold wave baybeee!

#MLS' 2020 kits are beginning to leak out - here's Colorado's get-up. #DCU fans: DC's will be exactly like this, but primarily black. There's a thick band of red trim on the bottom of both sleeves. Saw it a while back and actually kinda liked it. pic.twitter.com/QZgpEwfOPf

The 2020 Inter Miami home and away kits have been leaked. pic.twitter.com/YwRw2ByLwH

Welcome to the future. #cf97 pic.twitter.com/wUmPTIpIsm

While they’ve teased the away shirt…

We’ll reserve our full reaction for next Wednesday when these lil’ accoutrements drop.