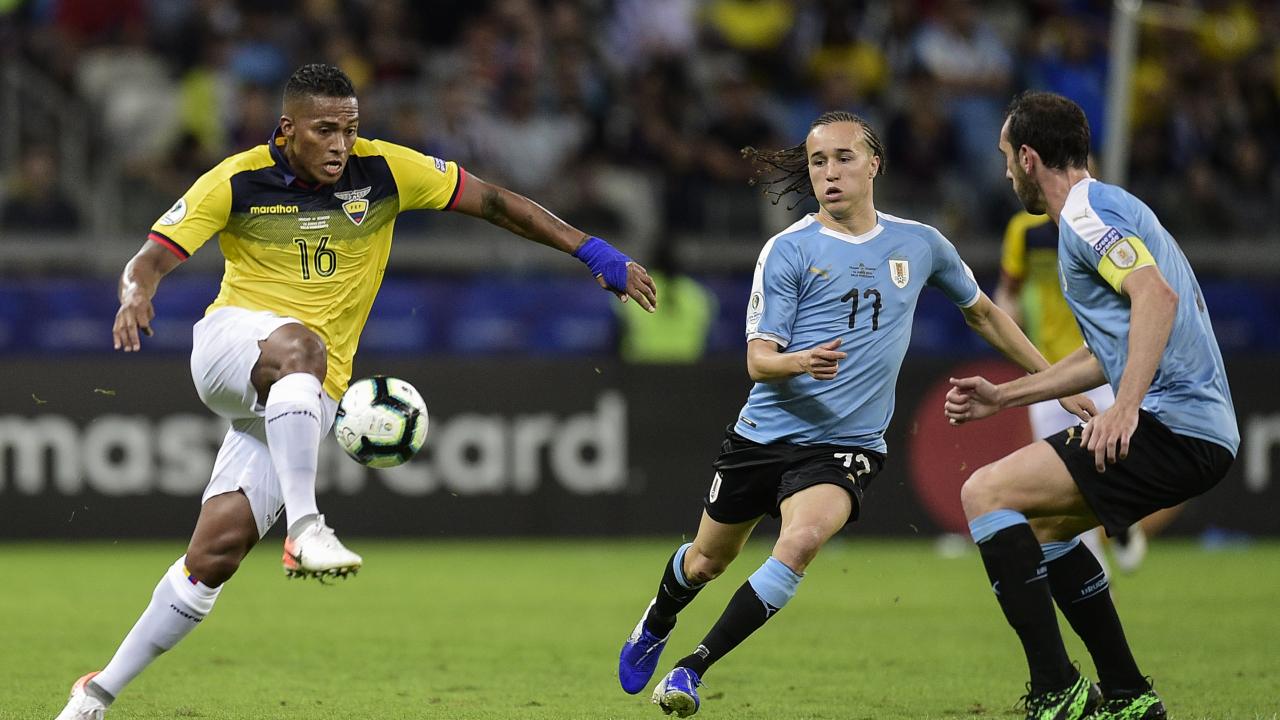 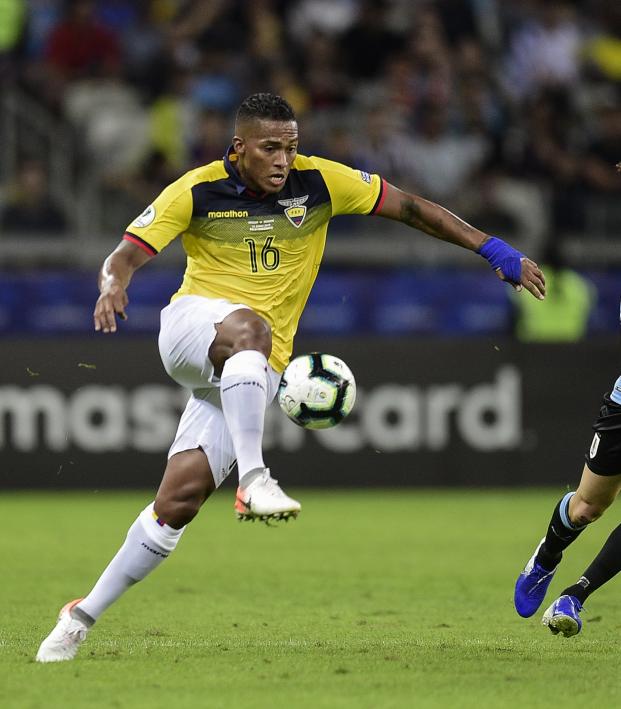 Hate It Or Love It, At Least Ecuador’s New Logo Actually Tried

There’s no going back. Soccer no longer relies on its history, tradition and tribal lines for meaning. While those aspects are still appreciated, they are now the means to an end defined by business, industry and global reach — and there’s always so much more to be done on that front. That’s the monster of commercialization.

We saw it in Juventus’ new logo and identity: an opting for clean lines, striking simplicity and a visual brand thats ambition is to extend beyond the pitch and into sectors of design, art, music, fashion, food and entertainment. The new logo is scalable and applicable across all mediums.

When this change is enacted, it’s difficult to digest. However, regardless of whether or not you like the final product, it’s perhaps more beneficial and honest to analyze whether the entire process was done thoughtfully (with appreciation towards history and tradition) or, well, poorly.

On Tuesday, the Ecuadorian Football Federation unveiled its new logo for a new era. It’s obviously caused quite a stir since they’ve abandoned a badge that — although slightly revamped over the years — has gone largely unchanged since 1965. 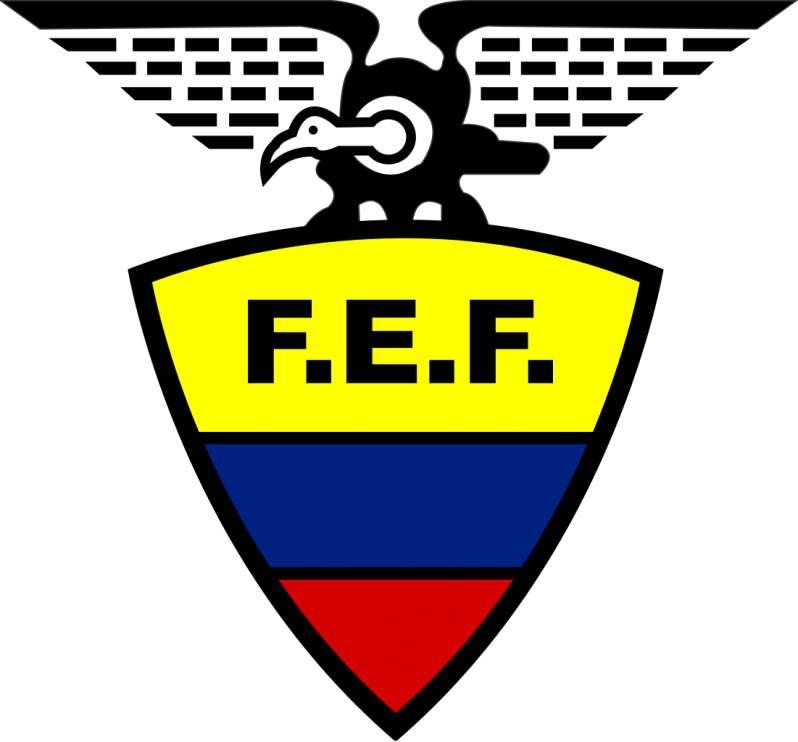 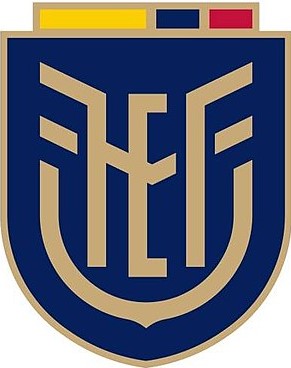 The most obvious change is that the wonderful Andean condor on the logo is now stylishly incorporated into the ‘FEF’ (Federación Ecuatoriana de Fútbol) inside the badge. Many people don’t like hidden condor — they want it loud and proud. Also, the new logo is drawing comparisons to the faces of transformers. For many detractors, it’s simply a case of “if it ain’t broke, don’t fix it.” But again, it might not have been “broke,” but it certainly didn’t have the branding potential of Ecuador’s new logo.

And without saying whether we like it or not, you and I cannot deny that the entire process was done well. If we’re moving toward this brave new world of bespoke visual identities, we can only hope that the agencies in charge approach this level of creativity and nuance.

On the field, La Tricolor need the same overhaul. After failing to qualify for the 2018 World Cup and following that up with a winless 2019 Copa América showing, Ecuador approaches 2020 with a new manager — Jordi Cruyff — and the need to overhaul a squad that’ll soon say goodbye to the likes of Antonio Valencia, Christian Noboa, Juan Carlos Paredes and Gabriel Achilier.