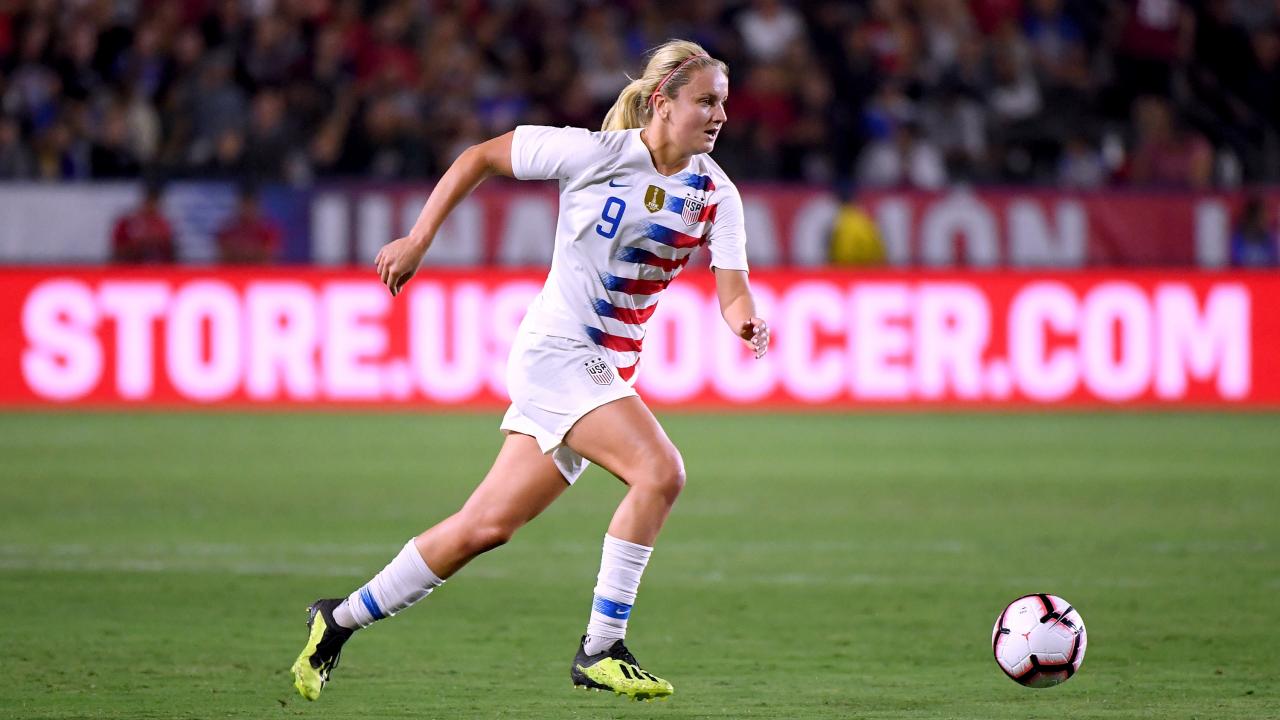 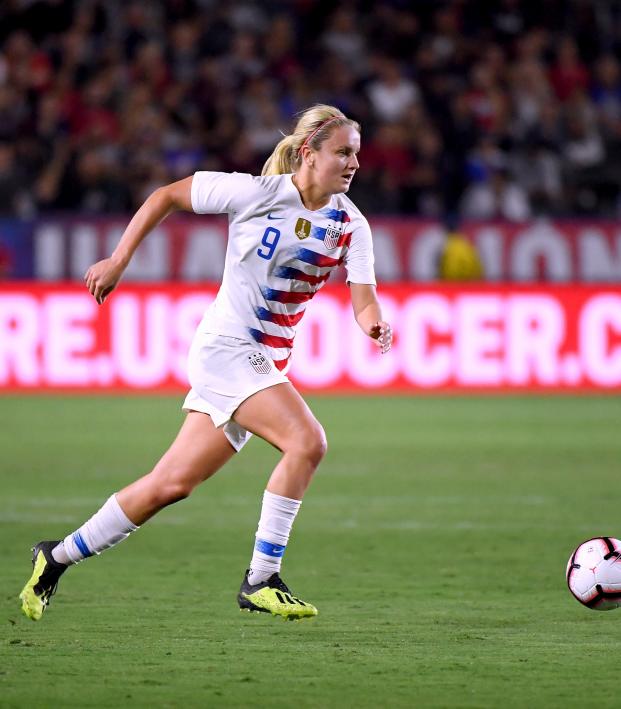 Yesterday, on International Women’s Day, adidas announced that any sponsored players on the Women’s World Cup-winning team would receive the same bonus pay given to their male counterparts.

The announcement coincided with news that the USWNT had filed a gender discrimination lawsuit against U.S. Soccer. All 28 members of the USWNT are accusing the federation of “institutionalized gender discrimination” in a suit that seeks back pay, damages and other relief, which could total millions of dollars.

With regards to the bonus that adidas has assured its sponsored players, there’s no information on what the likes of Paul Pogba, Thomas Lemar, N’Golo Kante and Benjamin Pavard received from the sportswear giant for winning the 2018 World Cup.

Adidas also has less female athletes in its roster compared to the men’s side. For example, the USWNT leans heavily towards Nike, including Alex Morgan, Mallory Pugh, Megan Rapinoe and Tobin Heath.

In football, every match starts equal.