Reminder That Ademola Lookman Is Still An Outrageously Talented Footballer 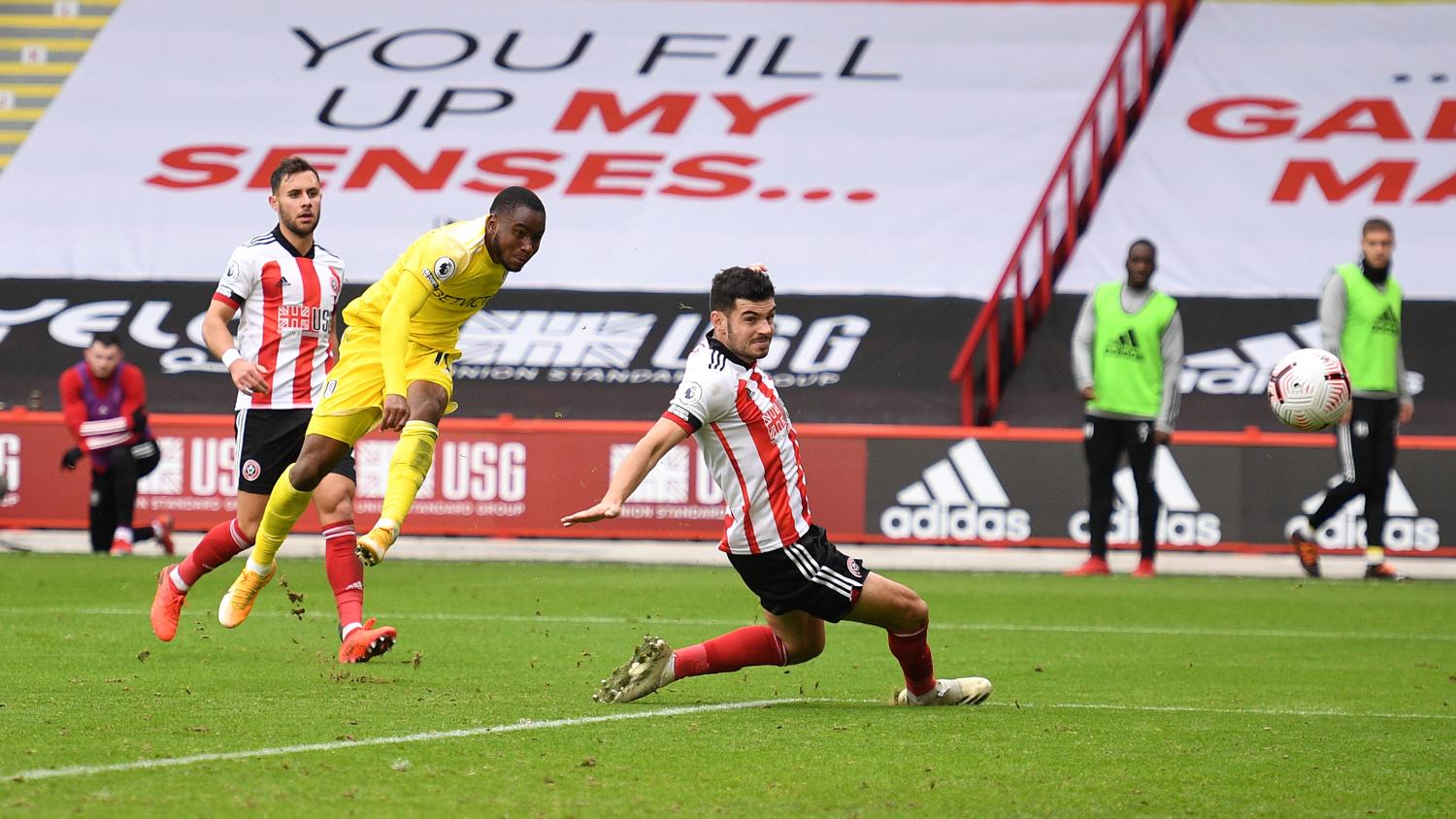 Sheffield United and Fulham picked up their first point each of the Premier League campaign after a cagey 1-1 draw at Bramall Lane on Sunday.

Despite being dominated in the first half, it was Fulham who took the lead in the 77th minute through Ademola Lookman. But United kept up the pressure and leveled the tie in the 85th from the penalty spot through Billy Sharp.

"Disappointed not to take all three points," Fulham boss Scott Parker told reporters. "To get your noses in front with 10 to go you should see the game out. It wasn't meant to be but there are some real positives. We had a lot of pace in the team and we caused United a lot of problems. We should have scored a second."

The Blades had numerous opportunities to score in the first half and their best chance came when Oli McBurnie connected with a cross at the edge of the six-yard box, only to see Alphonse Areola make a fantastic reflex save. The home side thought they had taken the lead minutes later when Sander Berge's cross was deflected into Fulham's net by Tosin Adarabioyo but the goal was chalked off for an offside in the buildup.

Fulham had a golden opportunity to take the lead in the second from the penalty spot when Jack Robinson was found to have handled the ball in the area. But Aleksandar Mitrovic thumped the ball onto the crossbar and over.

The visitors went ahead when Lookman dribbled past two defenders before smashing the ball past goalkeeper Aaron Ramsdale for his first Premier League goal.

However, the Blades won a penalty following a VAR review after Mitrovic kicked Robinson while competing for a high ball, and substitute Sharp made no mistake to beat Areola in the Fulham goal.

Mitrovic nearly settled the contest in stoppage time when he rose above the United defense to get to Lookman's cross, but his header sailed inches wide of the near post.