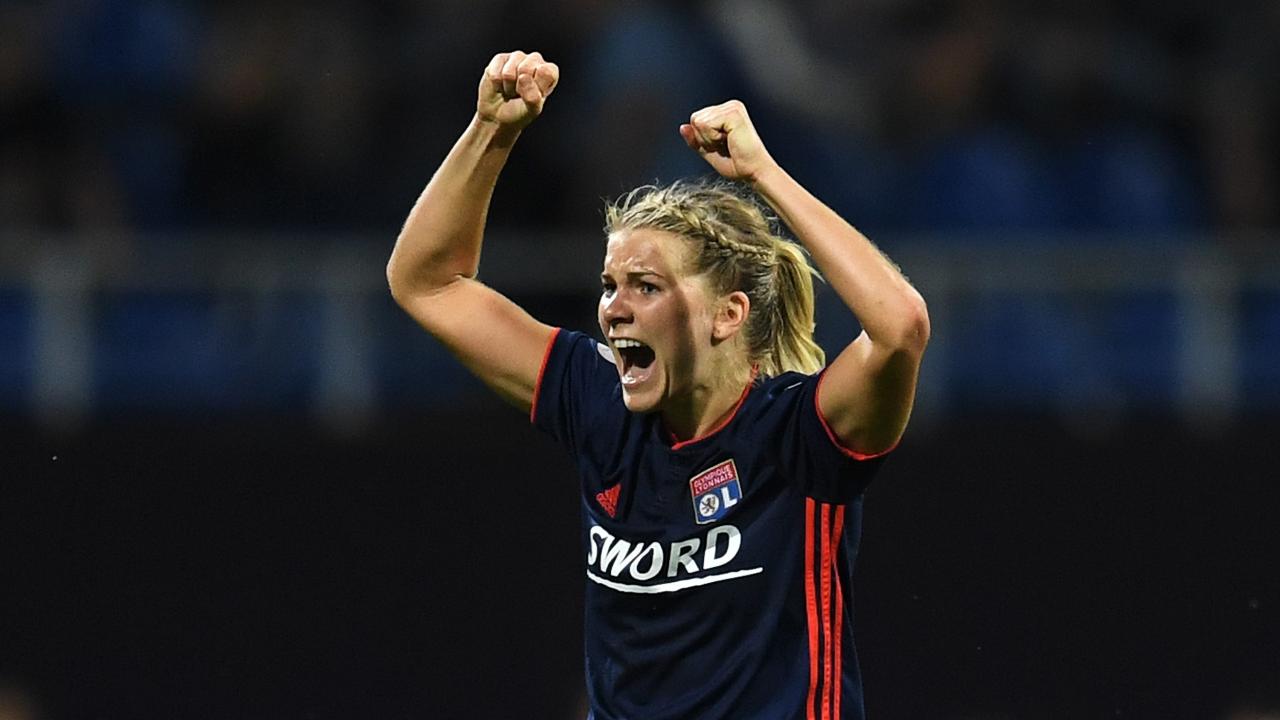 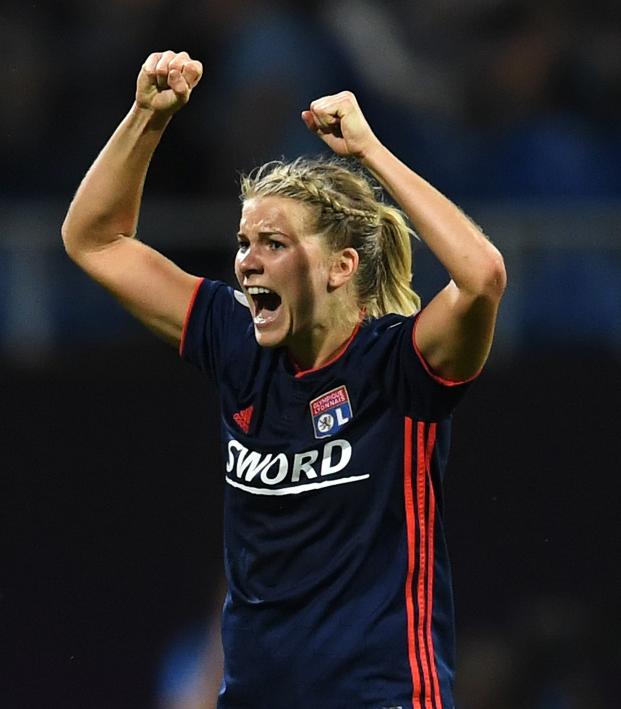 Connor Fleming September 25, 2019
The Lyon striker is simply unequaled in the women's game.

Although she finished eighth in The Best FIFA Women’s Player 2019 voting, Lyon attacker Ada Hegerberg was omitted from the first-ever FIFPro Women’s World11 due to the inclusion of Marta in attack. With all due respect to Marta’s legacy, the 33-year-old playmaker didn’t warrant her place after scoring five goals and providing zero assists in 12 appearances for the NWSL’s worst team before a disappointing World Cup that included zero goals from open play and zero assists in three games.

This isn’t meant as an attack on Marta, but rather a method for illuminating Hegerberg’s superiority to pretty much everyone.

She’s led Lyon to back-to-back-to-back-to-back Champions League titles, scoring 39 goals in 35 UWCL appearances over that span, and Lyon has now advanced to the Round of 16 in the 2019-20 tournament following a 16-0 (!) aggregate victory over Russia’s Ryazan-VDV. Hegerberg scored five of them, and she made a little bit of history today.

RECORD@AdaStolsmo's 2 goals today takes her to 45 for @OLfeminin in the #UWCL - the most for a single club pic.twitter.com/tSVmEeZNzy

She already has 10 goals in four appearances across all competitions this season. Last year, she bagged 29 from 32, which was something of a down year by her ridiculous standards. She’s previously reached goal totals of 54 (2015-16) and 53 (2017-18).

With regards to the World11 snub, Hegerberg was ultimately punished for her failure to represent Norway at the World Cup. Despite having only turned 24 back in July, the striker retired from international duty due to a lack of commitment towards the women’s game from the Norwegian Football Federation.

It’s tempting to think about how Norway’s quarterfinal run could’ve been improved upon with the inclusion of Hegerberg, but it shouldn’t detract from the fact that she’s the most dominant player on the planet right now, regardless of what FIFA thinks.