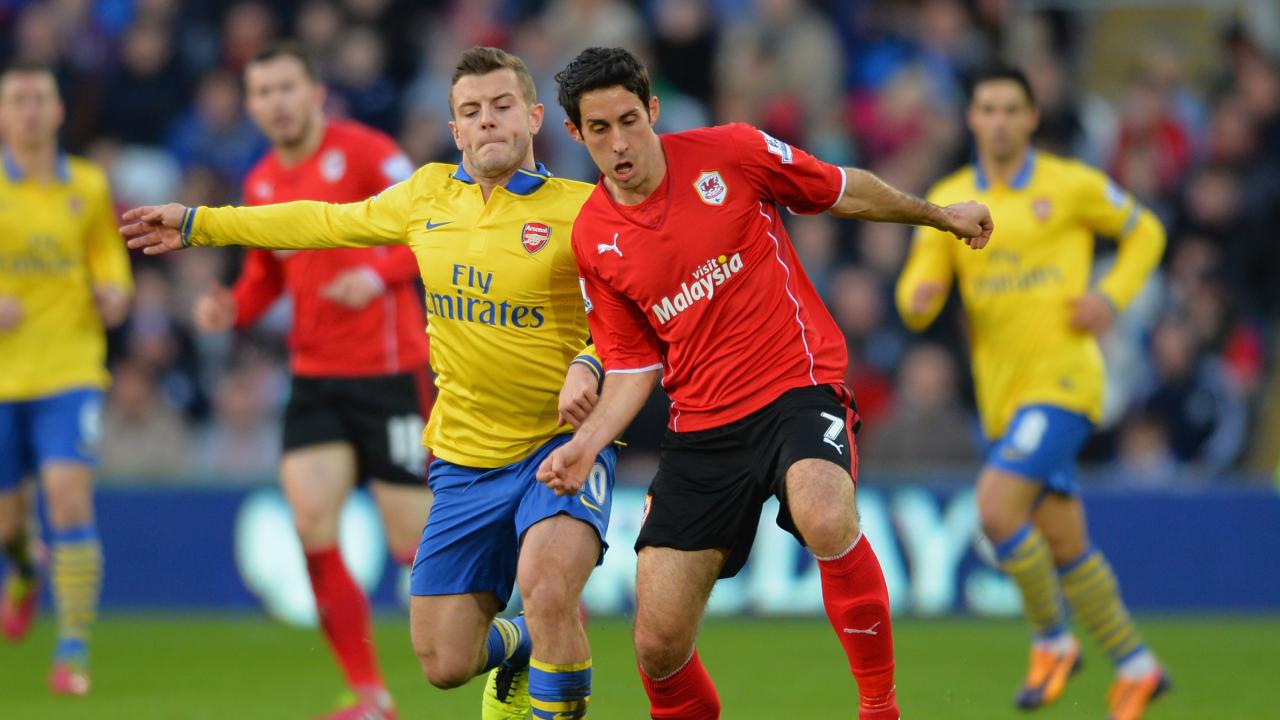 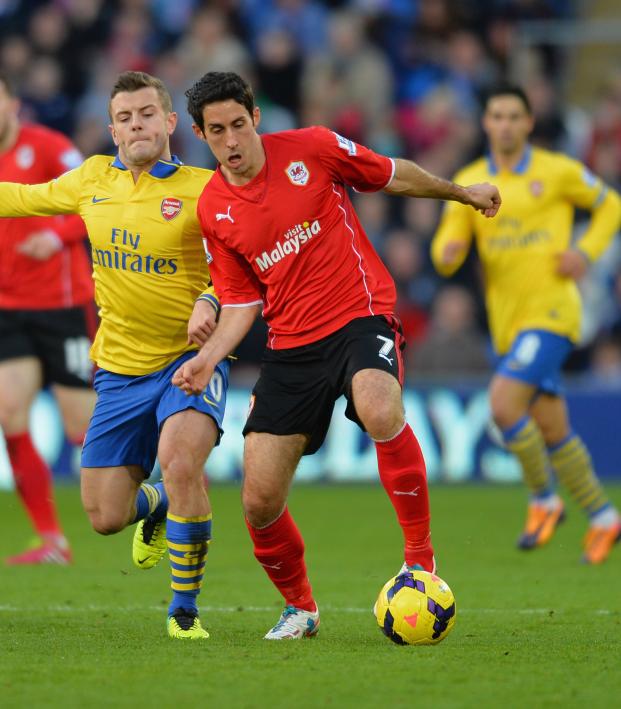 David Moore March 19, 2020
Whittingham passed away due to a head injury he suffered in early March.

Cardiff City announced that former midfielder Peter Whittingham passed away at the young age of 35 on Thursday.

The club said in a statement: “First and foremost, Peter was a family man – and somebody who could light up a room with his sense of humor, warmth and personality. Then, as a professional footballer – as a Bluebird – he excelled with talent, ease, grace and humility. Nobody did it better.”

It is with an immeasurable amount of sorrow that we must inform supporters that Peter Whittingham has passed away at the age of 35.

On March 7, Whittingham was hospitalized after suffering a head injury in a pub in Wales according to BBC Sport. A little over a week later he passed away due to his injuries. South Wales Police described the incident as an “accidental fall,” per Sky Sports.

Whittingham’s passing was felt all around the U.K. with tributes being shared on Twitter from players and clubs.

We are deeply saddened to learn of the passing of @CardiffCityFC and EFL legend Peter Whittingham.

Our thoughts are with his family at this difficult time.

All at Aston Villa are deeply saddened to learn of the passing of Peter Whittingham, an Academy graduate and FA Youth Cup winner who represented our first team between 2003 and 2007.

Our thoughts are with his loved ones at this incredibly difficult time. pic.twitter.com/ZUebsEje9d

Ole has paid tribute to his former Cardiff City player Peter Whittingham, who has sadly passed away aged 35.

May he rest in peace.

Rest in Peace Peter Whittingham Didnt know him personally but have the biggest respect for his footballing ability and that wand of a left foot which scored so many free kicks which I absolutely loved watching. Thoughts are with his family and friends pic.twitter.com/VnbPieSlrX

Whittingham was married and a father to one son.

“Our love goes out to his wife Amanda, their young son and family. They are at the forefront of our thoughts and, on their behalf, we ask for their privacy to be respected at this unfathomably cruel and difficult time,” reads the Cardiff City club statement.

The former Cardiff midfielder started his career with Aston Villa in the Premier League during the 2002-03 season. He was on the books with Aston Villa for five seasons, making 66 appearances and scoring two goals.

He began his long tenure with Cardiff City in 2006. He helped the Welsh club to promotion for its one year in the Premier League (the 2013-14 campaign).

Whittingham made over 450 appearances for the club, putting him seventh all-time for Cardiff City. He also scored 96 goals for the club, including some absolute bangers.

His football career ended after two seasons with Blackburn, where he made 20 League One appearances.