40 Female Players Are Ready To Sue FIFA If Necessary 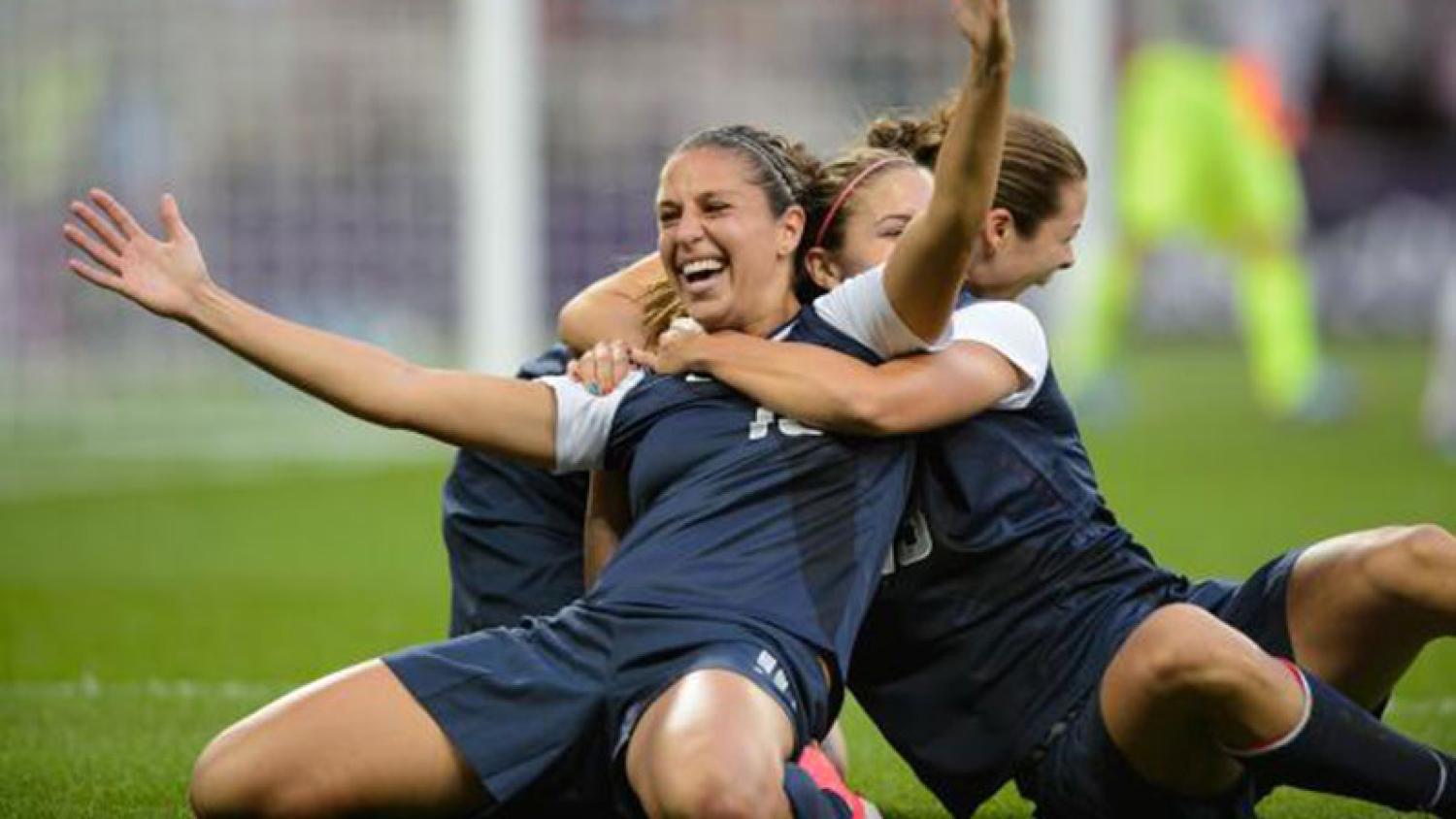 International women players are not happy that the World Cup in Canada will be played on artificial turf
Photo: @Ussoccer_wnt | Twitter

Many soccer players know that playing on artificial turf versus grass makes a major difference in play, from the way the ball bounces, to creating hesitation for players before they dive or slide on the turf.

The Men’s World Cup in Brazil was played on all-grass fields, yet FIFA has decided to play the FIFA Women’s World Cup on artificial turf. This decision has not settled well with many players, especially United States forward Abby Wambach. In an interview with the New York times, after discussing Van Persie’s “flying dutchman” goal, Wambach stated, “I’m not going in for a diving header like Van Persie did, no way.”

Abby Wambach may have led the charge against FIFA, but other players are joining in and will potentially use legal action if the the tournament is not played on grass. Wambach and other players have signed a petition calling FIFA to use grass fields for the tournament, but to no avail with FIFA chief Sepp Blatter. And this has Wambach fired up. In the same interview with the New York Times, she went on to say, “It’s a gender issue through and through. This being the pinnacle of our sport, we feel like we should be treated just like the men.”

Basketball players Kevin Durant and Kobe Bryant have even sided with Wambach’s argument saying that it would be unfair for the first-ever artificial turf World Cup event to be the Women’s World Cup in Canada. They both posted a picture of Sydney Leroux’s legs after playing on turf and the result did not look fun:

As revenue comes in from the Men’s World Cup, it seems FIFA should have the resources to make this changes. Come on Sepp, do something for once that is not controversial!