The 2022 NFL International Series schedule has been released, featuring five games in four different soccer stadiums in England, Germany and Mexico. The venues in England, Wembley and Tottenham Hotspur Stadium, and Mexico, Estadio Azteca, have been used before, but for the first time ever, a regular season game is coming to Germany and Munich's Allianz Arena.

Here's a breakdown of the NFL International Series stadiums and a bit of information on each. 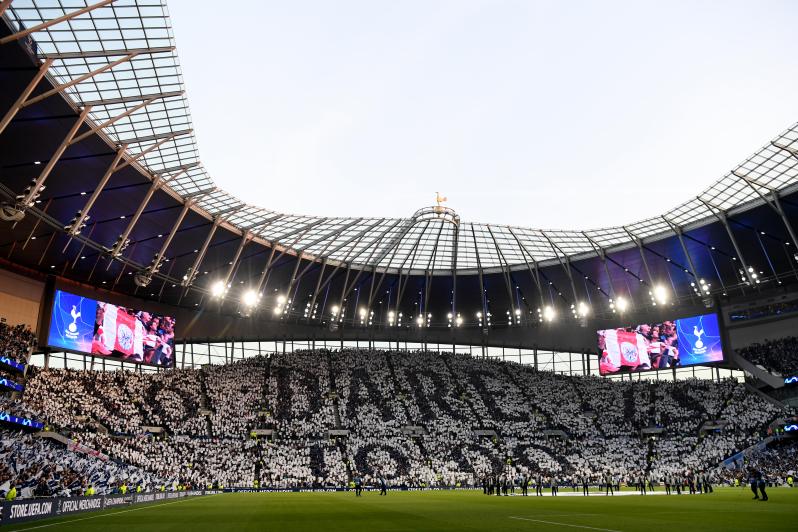 The iconic South Stand is a single tier with room for 17,500. Photo: Getty Images

Features: Built between 2016 and 2019 in north London at a cost of $1.25 billion, Tottenham's home ground is the first and only stadium outside North America that was built with NFL games in mind.

Underneath the grass pitch used for Spurs matches, there's a synthetic turf surface that's revealed after the pitch has been retracted. There's also separate facilities for NFL players – including changing rooms, medical facilities and warm-up areas. 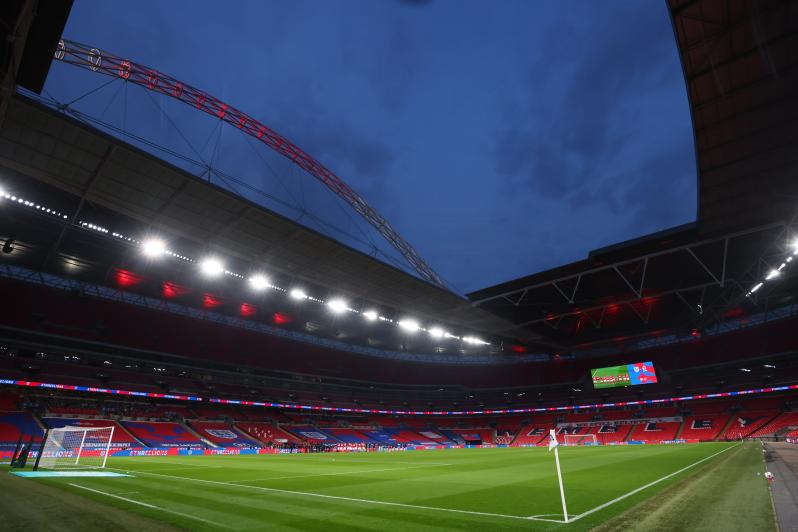 Hallowed turf with the Wembley arch running over the ground. Photo: Getty Images

Features: The iconic home of England's national team and the Football Association's domestic cup finals, the new Wembley has hosted two Champions League finals and does so again in 2024, as well as the Euro 2020 final. Since opening in 2007, Wembley has hosted 23 NFL games with the largest attendance being the 85,870 that watched the Philadelphia Eagles defeat the Jacksonville Jaguars in 2018. 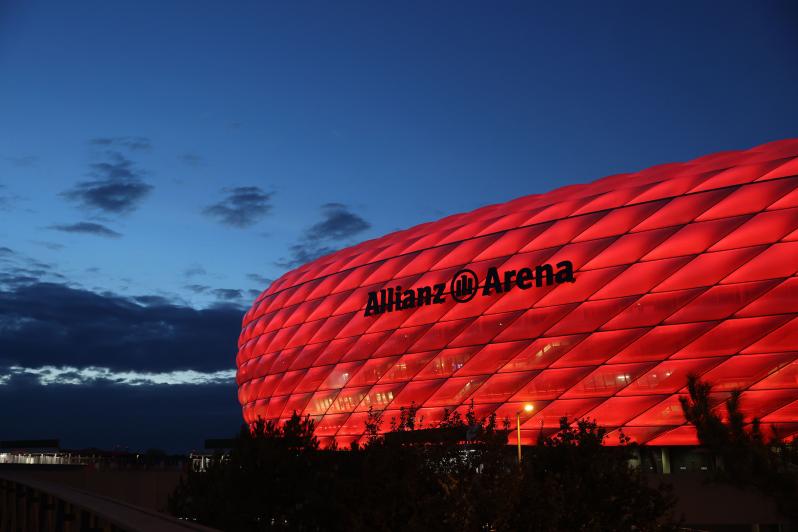 Features: This will be the first-ever NFL regular season game in Germany, and it's appropriately being hosted at the home of Bayern Munich, the 32-time German champions and six-time Champions League winners.

The stadium opened in 2005 at a cost of $360 million and features a luminous exterior. It hosted the 2006 World Cup semifinal between France and Portugal. 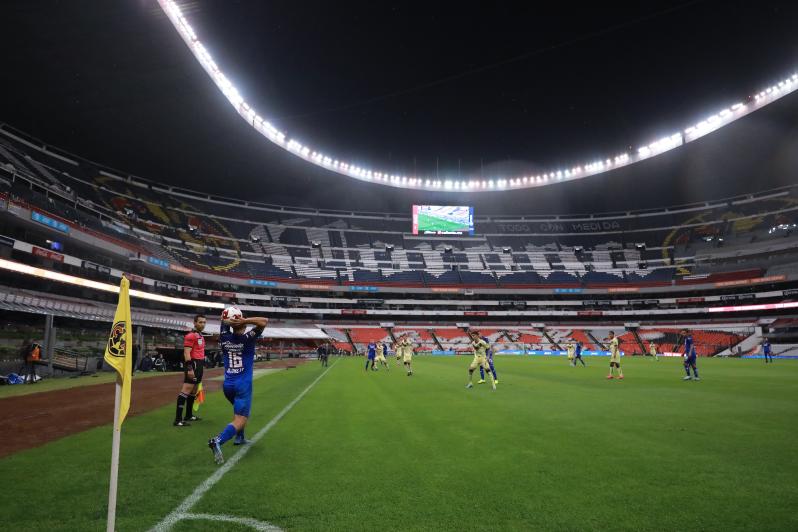 No caption needed. It's the Azteca. Photo: Getty Images

Features: The home of Club América, Cruz Azul and Mexico's national team, the Azteca is the first stadium to have hosted two World Cup finals (1970 and 1986). This will be the ninth NFL game at the Azteca. Back in 1994, 112,376 fans watched the Houston Oilers beat the Dallas Cowboys 6-0. That's still the record for the highest attendance at any NFL game.