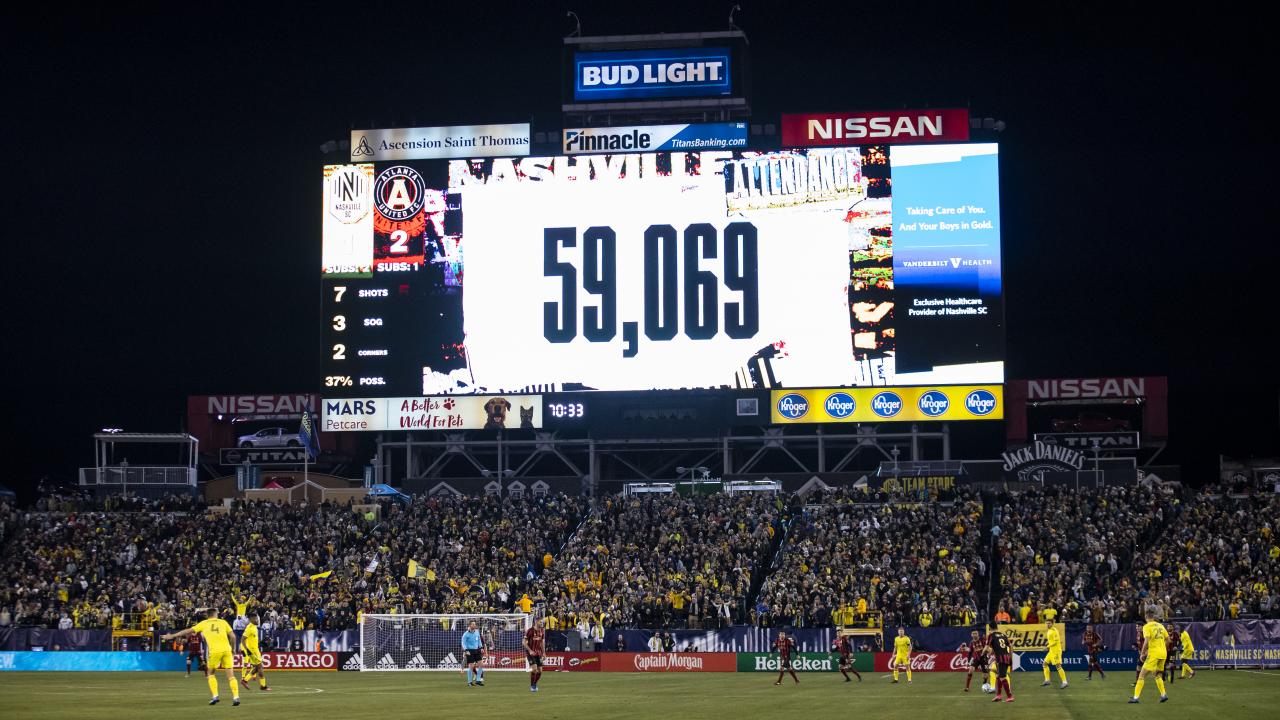 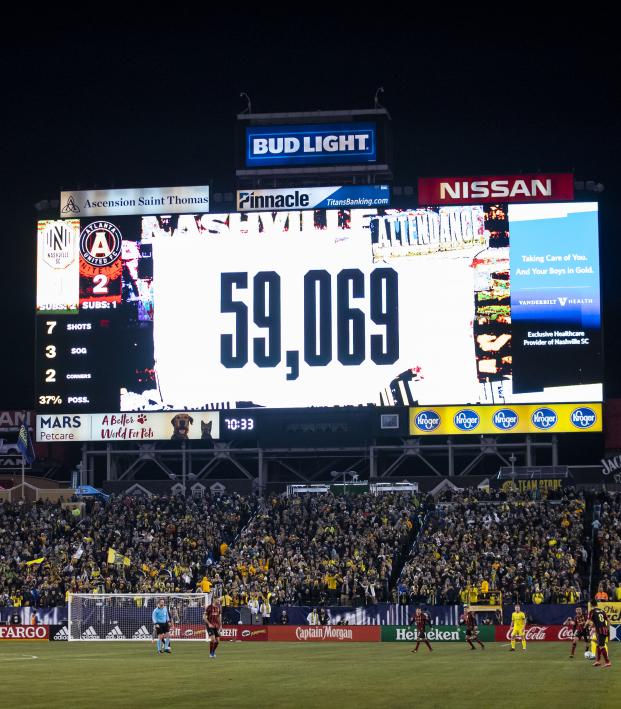 Forget El Clásico, Everyone Was Watching MLS This Past Weekend

Connor Fleming March 4, 2020
According to the Nielsen ratings, people age 18-49 can’t get enough of Dax McCarty.

The 25th season of MLS began with a bang as both TV ratings and stadium attendance spiked for opening weekend. The highlight was all things Nashville, which saw a league-best attendance of 59,069 for the team’s inaugural game at Nissan Stadium. The match also drew an average of 756,000 viewers on FOX (including a very healthy 320K in the much-coveted 18-49 age range).

For some perspective, el Clásico registered its highest viewing number in several years with an average of 941,418 viewers across beIN SPORTS and beIN SPORTS en Español. Granted it’s a lot easier to turn on FOX than beIN SPORTS, but Nashville vs. Atlanta coming close to Real Madrid vs. Barcelona is great news for the league.

What’s more, games on FS1, ESPN, Univision and TUDN all outperformed their 2019 numbers. Most drastically, the Houston vs. LA Galaxy match on Univision/TUDN experienced a 57 percent increase in viewership compared to last season’s Orlando vs. NYCFC game (that’s the Chicharito effect).

LAFC vs. Inter Miami was the third-most watched game with an average of 463,000 viewers on ESPN. The average viewership for opening weekend was 463,400, a 56 percent gain on last season.

Next week will be highlighted by Atlanta’s home opener against Cincinnati at Mercedes-Benz Stadium, although that match will only be available on ESPN+. On over-the-air TV, D.C. United hosts Miami at Audi Field on Univision/TUDN and Twitter, Portland hosts Nashville at Providence Park on ESPN and LAFC welcomes Philadelphia to Banc of California Stadium on FS1.

In other good news for the league, the Chicago Fire announced that ticket sales for the team’s Soldier Field homecoming game — against Atlanta on March 21 — have already surpassed 30,000.