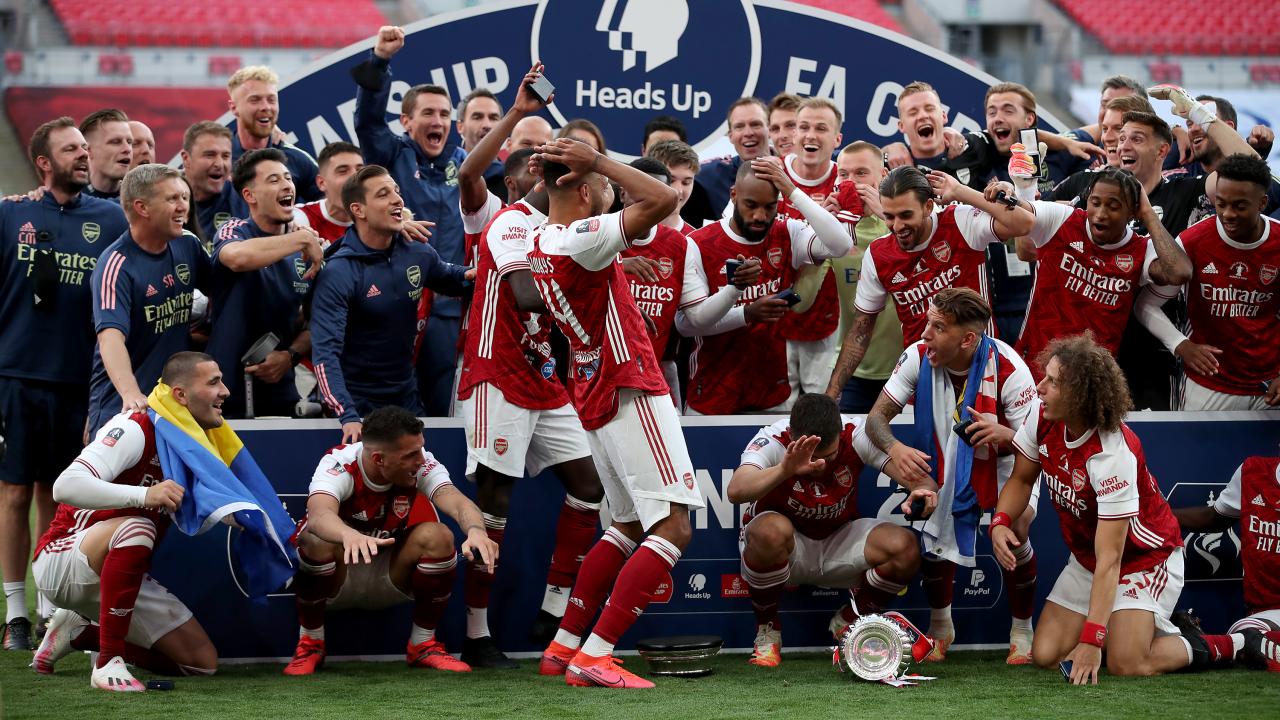 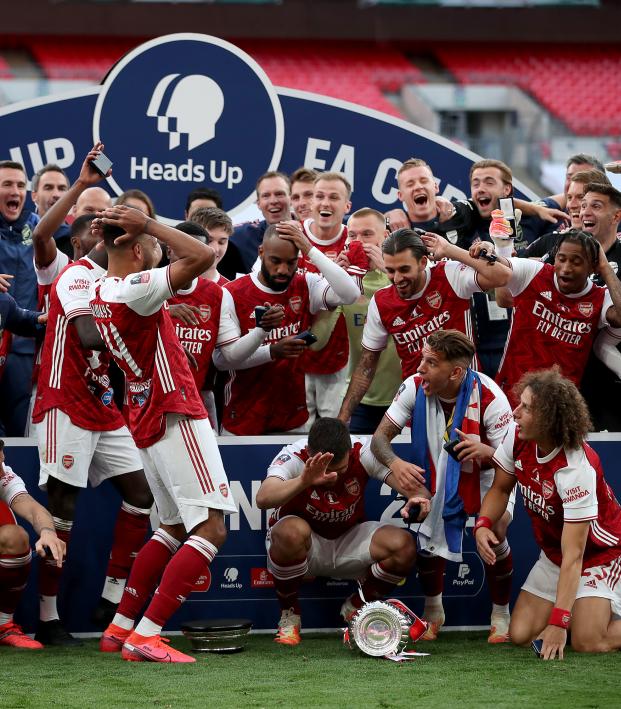 Arsenal extended its record to 14 FA Cup titles with a 2-1 win over Chelsea, one overshadowed by a startling number of injuries to the men in Blue, namely Christian Pulisic.

Pierre-Emerick Aubameyang scored in each half to propel the Gunners into continental football next season. Arsenal finished eighth in the Premier League but will enter the Europa League group stage thanks to the FA Cup win, while rival Tottenham, which finished sixth, must go through qualifying to reach the group stage. Had Arsenal lost, Spurs would’ve gone straight to the group stage while seventh-place Wolves would’ve had a chance to qualify.

But Arsenal prevailed thanks to some tough luck for Chelsea, completing the Gunners’ impressive end to the season that included victories over Liverpool and Manchester City (we’ll ignore that loss to Aston Villa).

The Blues suffered injuries to Pulisic, captain César Azpilicueta and Pedro. To make matters worse, Mateo Kovacic was sent off in the 73rd minute for what looked like a soft second yellow. It simply wasn’t Chelsea’s day. Now Frank Lampard’s side must regroup ahead of a Champions League match against German champion Bayern Munich in a week’s time.

Chelsea was the better side early on, taking the lead five minutes in thanks to its American winger. Pulisic started and finished the move, supplying a delightful chip past Emiliano Martinez.

Pulisic nearly had a second within 10 minutes, taking on the entire defense to get off a good shot and sting the palms of Martinez.

But Arsenal grew into the match and found an equalizer from the penalty spot. Azpilicueta dragged Aubameyang down in the box and the Arsenal captain coolly sent Willy Caballero the wrong way to even the score at 1-1 in the 28th minute.

Things were evenly poised until the Pulisic injury, which we detailed here. The 21-year-old still nearly scored moments after his hamstring appeared to go moments into the second half.

Aubameyang then netted the winner in the 67th minute.

A rampaging run from Hector Bellerin (who may have fouled Andreas Christensen) saw the ball eventually worked to the Gabon striker, who destroyed Kurt Zouma before supplying a delightful finish.

About six minutes later, things got worse for Chelsea when Kovacic was sent off for a second yellow that appeared to be quite a harsh call.

As if that wasn’t proof enough Chelsea was having a bad day, Martinez may have handled the ball outside the box but went unpunished.

In the end, Arsenal held on for the victory. Only Manchester United (12) can come close to the Gunners’ record of 14 FA Cup trophies.

To cap things off, Aubameyang, perhaps unfamiliar with lifting trophies with Arsenal, dropped the FA Cup.

The FA Cup trophy took a bit of a tumble, but Arsenal take it home   pic.twitter.com/zXejtuMkZk