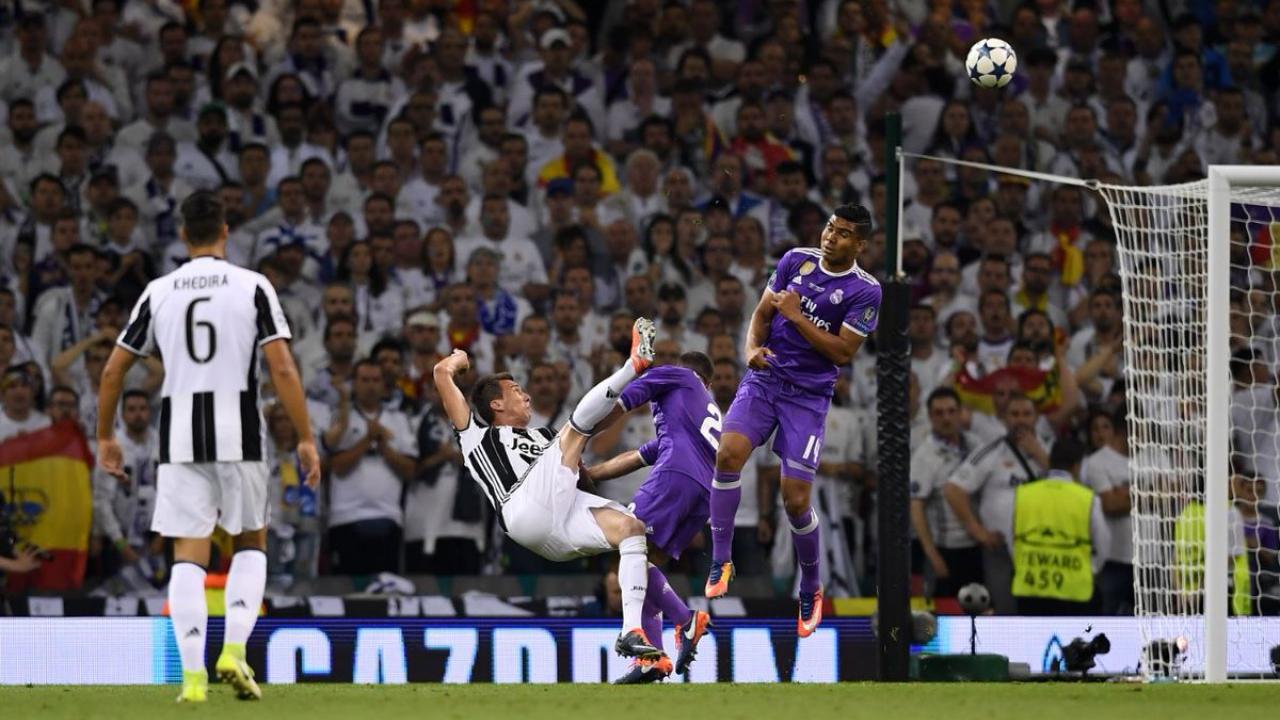 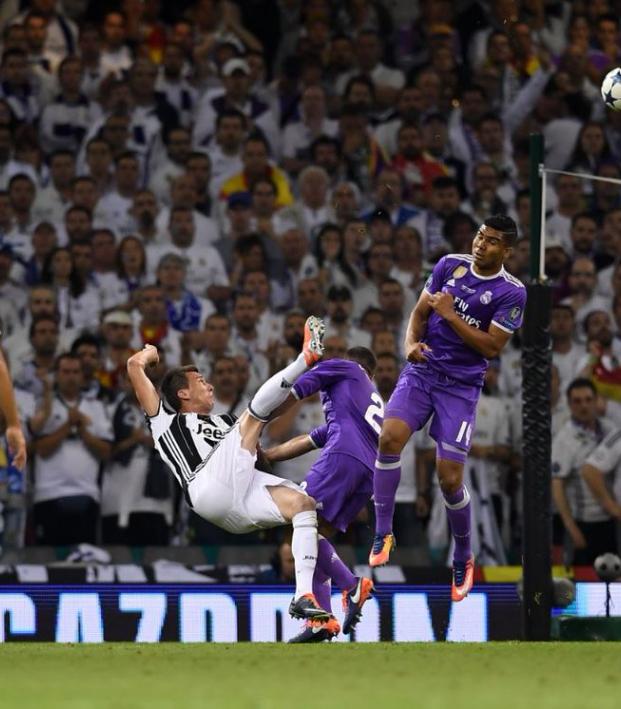 The Champions League quarterfinal matchups are set. At this stage in the competition, there are no bad teams and no teams that are truly out of it (except maybe Sevilla, sorry guys).

The quarterfinal matches will be played April 3-4 and April 10-11.

The marquee matchup, a rematch of last year's Champions League final (a 4-1 thumping by Real Madrid that Juventus surely want revenge for), this tie features a shakier-than-usual Real Madrid against a shakier-han-usual Juventus. Both teams are still extremely good and dangerous, but have noticeable weaknesses.

Prediction: Real Madrid advance 4-2 on aggregate. Gonzalo Higuain scores both goals for Juventus but still somehow gets blamed for it all.

Manchester City fans and Liverpool fans probably did not want this, but here we are. Everyone else should be thrilled, as in two matches so far this season Liverpool and Manchester City have combined to score 12 goals. We feel like they can top that. Two teams with incredible offenses and suspect defenses should make for some compelling television. Not to mention Pep Guardiola vs. Jurgen klopp is always fun.

Sergio Busquets's injury is certainy a blow to Barcelona. If he's not ready to go by April that'll mean fan favorite Andre Gomes will have to step up big time. If he does, though, he will become even more the fan favorite than he already was. Roma are very solid but they just don't have the elite players needed to advance past Barcelona.

Well, that's sorted then. Bayern Munich are the first team to qualify for the Champions League semifinals. Nothing against Sevilla, who did the world a great service by knocking out Manchester United, but this is Bayern Munich. Bayern make a habit of taking any clubs with weaknesses at any position and ruthlessly exploiting them. Sevilla have weaknesses. Bayern Munich do not.