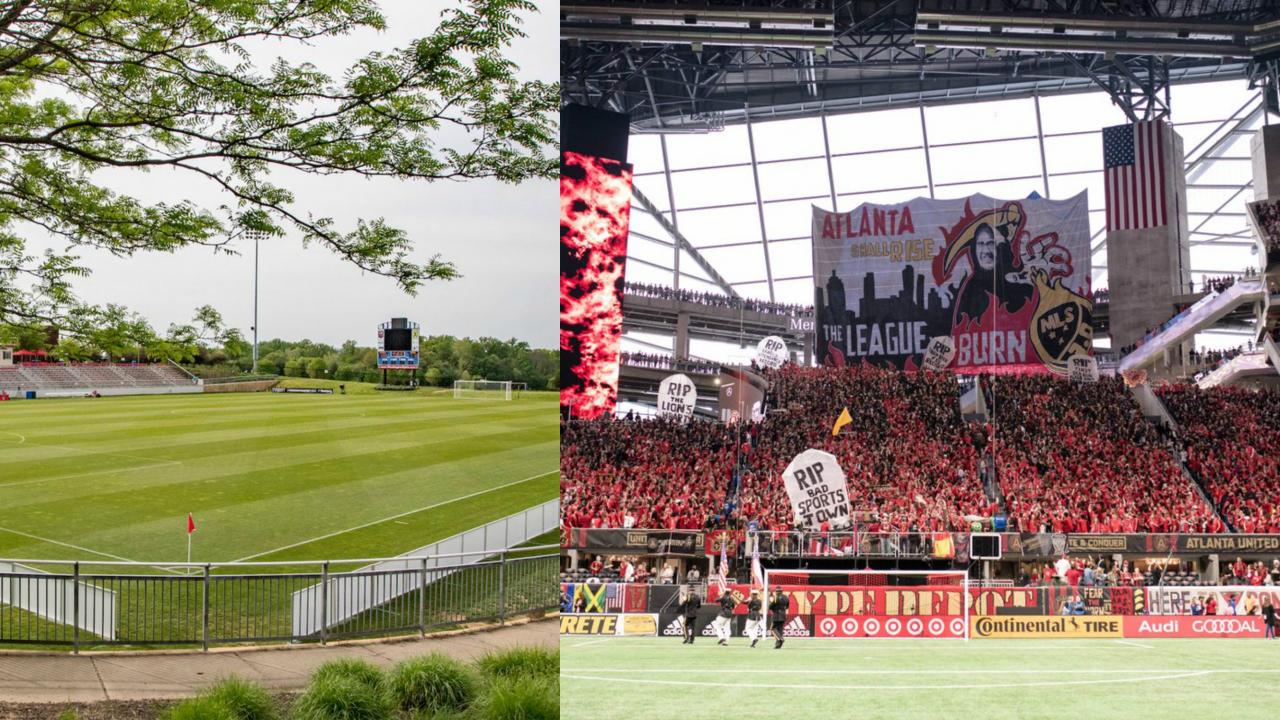 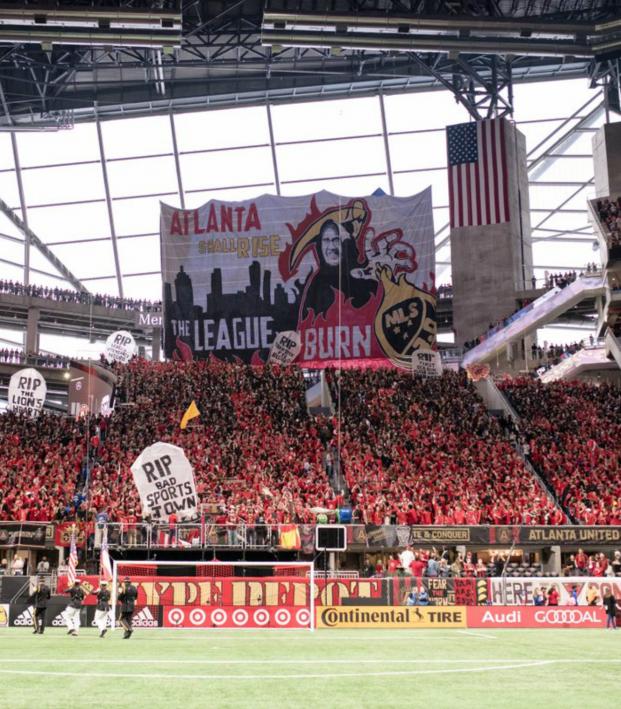 D.C. United Could Be Involved In Two Crazy Attendance Records In One Week

The Black and Red lost 3-1 to Atlanta United on Sunday at Mercedes-Benz Stadium. The match set a new MLS attendance record with 72,035 fans.

On Saturday, D.C. United hosts the Houston Dynamo for its home opener. However, with Audi Field still under construction, the match will be played at Maryland SoccerPlex, which has a maximum capacity of about 5,000.

The record for smallest MLS attendance belongs to Chivas USA, which hosted a match seen by just 3,702 fans before folding. 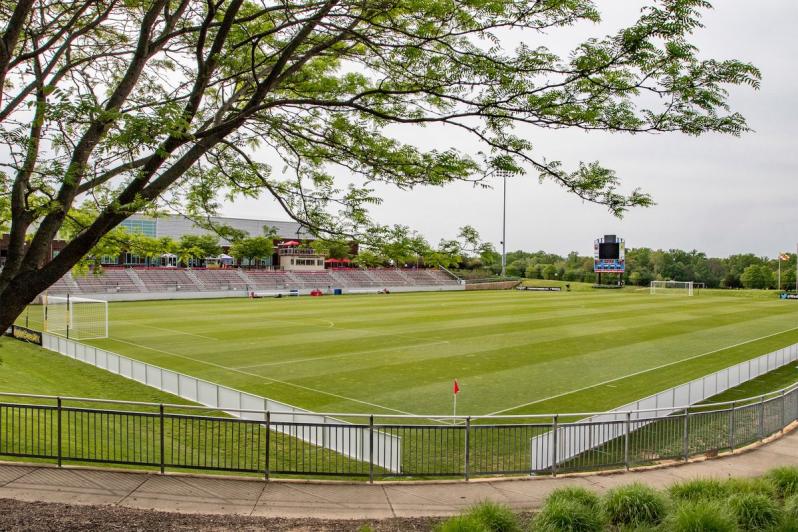 The Maryland SoccerPlex could set the record for smallest MLS attendance on Saturday. Photo: @HoustonDynamo | Twitter

You might expect D.C. United, which averaged nearly 18,000 fans per match last season, to easily fill up the SoccerPlex, however the match is not a part of the season ticket package, meaning it’s individual sales only. The Dynamo aren’t exactly a big draw and reports earlier this week suggested the final attendance could be between 3,000 and 3,500.

Not that D.C. United isn’t trying — apparently the club contacted former United and Houston defender Bobby Boswell, who retired after last season, to ask if he wanted to buy tickets.

No one from D.C. United has contacted me since my retirement until this week, when I was asked if I wanted to buy tickets to the home opener on Saturday at Maryland SoccerPlex.

So D.C. United could go from playing in front of 72,000 fans to 3,500 fans, basically decreasing the crowd by a factor of 20. Welcome to soccer in the United States.