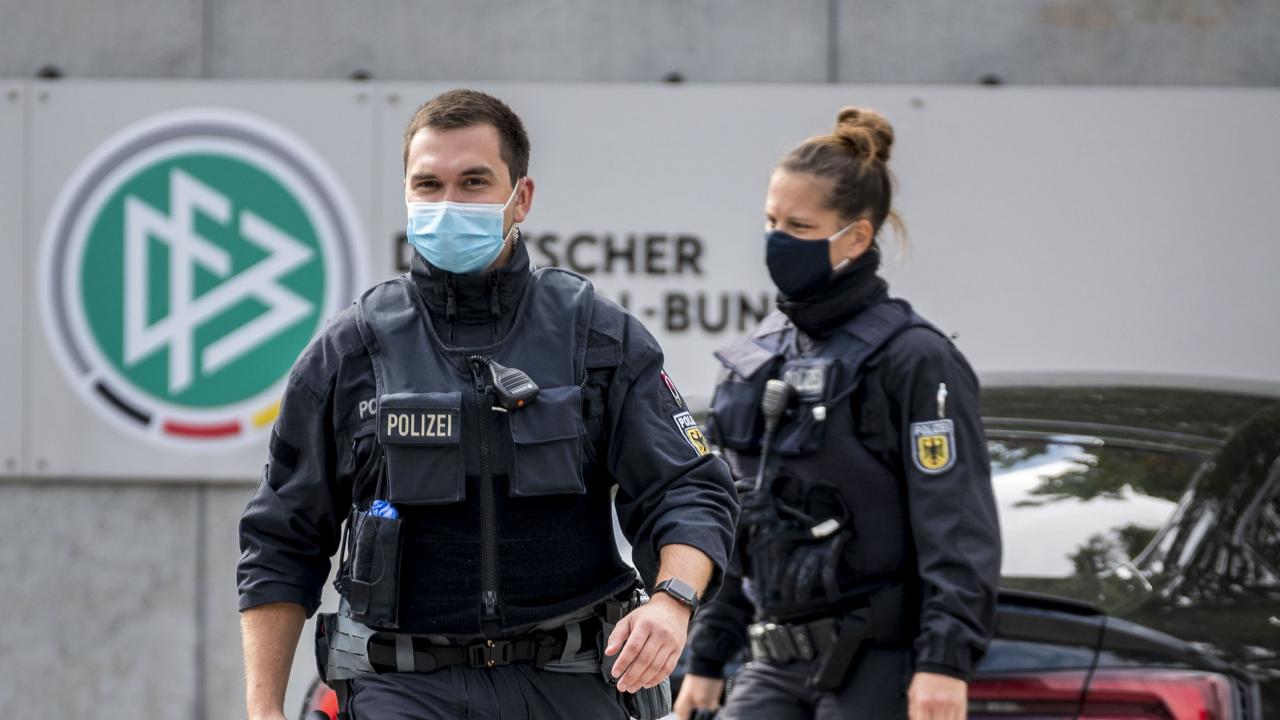 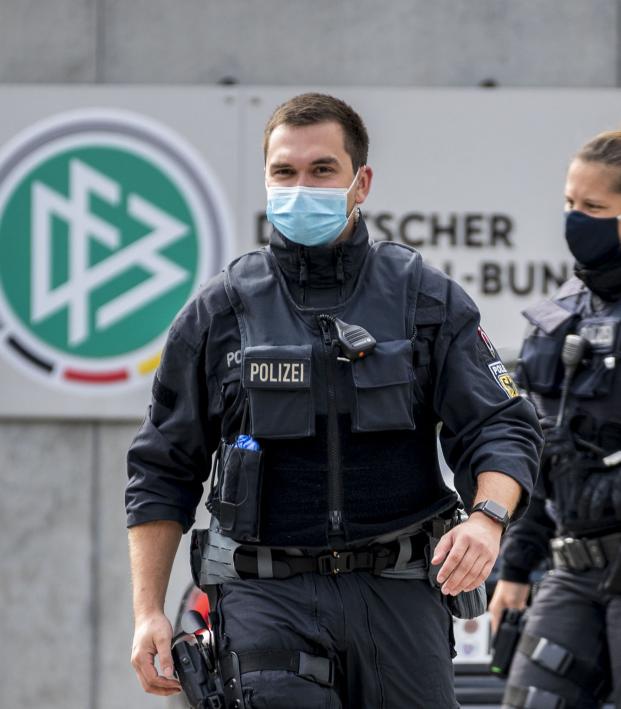 German prosecutors and tax authorities searched offices of the German Football Association (DFB) as well as private homes of current and former officials on suspicion of serious tax evasion, the Frankfurt prosecutors' office said on Wednesday.

It said six unnamed former and current officials of the DFB were suspected of having intentionally falsely declared income from advertising in soccer stadiums during home games of the national team in 2014 and 2015 as income from asset management, leading to $5.5 million in unpaid taxes.

The DFB does not pay taxes on any income from asset management but is obliged to do so on earnings from any commercial activities. Its president Fritz Keller, who took over in 2019, said the DFB would "fully support" the ongoing investigation.

"I am in favor of throwing light on this so that football can have a clean future," Keller told reporters. "I have stood for openness and transparency so state support to an investigation can only be welcomed."

Some 200 officials were deployed in the searches that took place across several locations in five federal states.

"Based on the investigation until now there is the suspicion that those accused knew of the tax incorrectness but consciously chose it to give DFB a major tax advantage," the prosecutors' office said in a statement.

It did not name the six people nor did it give details of their positions within the organization but said the DFB had signed a deal in 2013 with a Swiss company for the marketing of its pitch-side banners. The prosecutors' office said despite the agreement the DFB still had a say in the choice of companies buying space in order to protect its own main sponsors.

"In terms of taxes this has the consequence that the revenues ... could not be listed as tax-free asset management but fell into the category of taxed commercial operation and as such it should have been taxed."

This is the latest in a series of legal cases that have tarnished the world's biggest soccer federation which was also investigated in relation to a suspected misuse of funds in relation to the 2006 World Cup in Germany.

Theo Zwanziger, DFB head from 2006-2012, and his successor Wolfgang Niersbach were investigated for years in Germany and Switzerland over those allegations. Both men have denied any wrongdoing. Niersbach resigned in 2015 over the 2006 scandal.

His own successor, Reinhard Grindel, who was president in 2016-2019 and DFB treasurer between 2013-15, resigned in 2019 over a gold watch he received as a gift during a meeting of European soccer body UEFA.