18 Things You Must Know About Zinedine Zidane 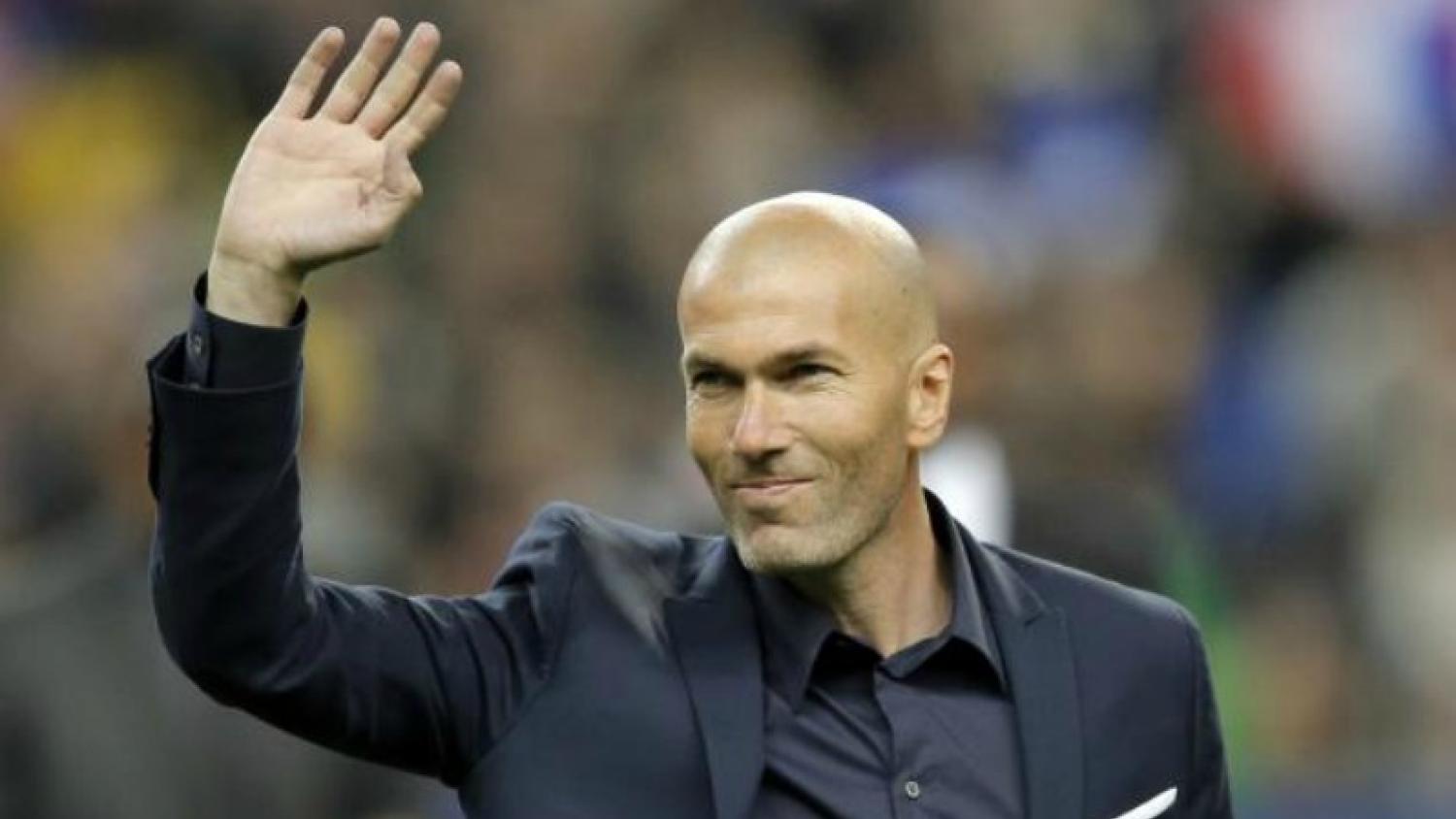 The new coach of Real Madrid angered Cristiano Ronaldo in 2013, and as a child he was a Barcelona fan.
Photo: @FutboolFichajes | Twitter

Although, during the last six weeks of 2015, Real Madrid president Florentino Perez said he supported the permanence of Rafa Benitez as coach his club, just four days into 2016 Perez changed his mind. Now Zinedine Zidane is the new man in charge of Los Blancos.

So, The18 presents 18 facts about the life of Zidane, a former excellent player who is beginning his coaching career in a difficult moment for Real Madrid. If he fails will be Benitez and Perez’s fault, but any positive result would be his individual achievement.

1. Zinedine Zidane is known as "Zizou", since Rolland Courbis, one of his coaches at his former club Bordeaux, shortened his name, a common practice in France.

2. In 2001, Zidane signed with Spanish club Real Madrid for a world-record transfer fee of more than $66 million. The investment paid immediate dividends as the French import helped Real Madrid win the coveted UEFA Champions League title in his first year and a La Liga title the following one.

4. Zinedine Zidane will be the first French manager in the 114- year history of Real Madrid (47 coaches in total).

5. Zidane will be the eleventh coach under President Florentino Perez, who has presided at Real Madrid between 2000-2006 and then from 2009 to the present.

8. Real Madrid's fans recognized with honor the French star on the day of his retirement. It was on May 7, 2006, against Villarreal. Zidane wept.

9.  Zidane indicated that he would retire after the 2006 World Cup in Germany. His career ended during that competition in shocking fashion when, enraged by opponent Marco Materazzi's comments to him in extra-time, he slammed his head into the Italian player's chest. Zidane was thrown out of the game, and France subsequently lost on penalty kicks.

10. He will have his first taste of "El Clásico" against Barcelona as a coach next April. Then he will be face to face with Luis Enrique, Barcelona's manager. The two have previously met as players in a 2002/03 El Clasico.

11. A three-time FIFA World Player of the Year, Zidane led France to victory in the 1998 World Cup and starred for clubs in France, Italy and Spain. In 2004, Zidane was named best European soccer player of the past 50 years by the UEFA Golden Jubilee Poll and was included in the FIFA 100, Pelé's list of the 125 greatest living players.

12. Appointed to the position of United Nations Goodwill Ambassador in March 2001, each year Zidane captains a team of stars against a side led by retired fellow idol and UN Ambassador Ronaldo in a match for charity.

13. The song, Zinedine Zidane, became a YouTube hit since being released in June 2004. The song is performed by a group from Coburg, Melbourne, called Vaudeville Smash and the voice in the lyrics is Les Murray who in those days was recognized as Australia's voice of soccer.

14. In 2013 struggled with Cristiano Ronaldo when he supported Franck Ribery for the Golden Ball award and not CR7.

15. Marcelo Lippi, Carlo Ancelotti, Marcelo Bielsa, Vicente del Bosque, Aime Jacquet and Pep Guardiola are the coaches who have the most influence on Zinedine Zidane's style of coaching.

16. Zidane has only a little over a year and a half of coaching experience.

18. Zinedine Zidane said a while ago when he signed for Juventus, that when he was a kid his two favorite teams were Juventus in Italy and Barcelona in Spain.