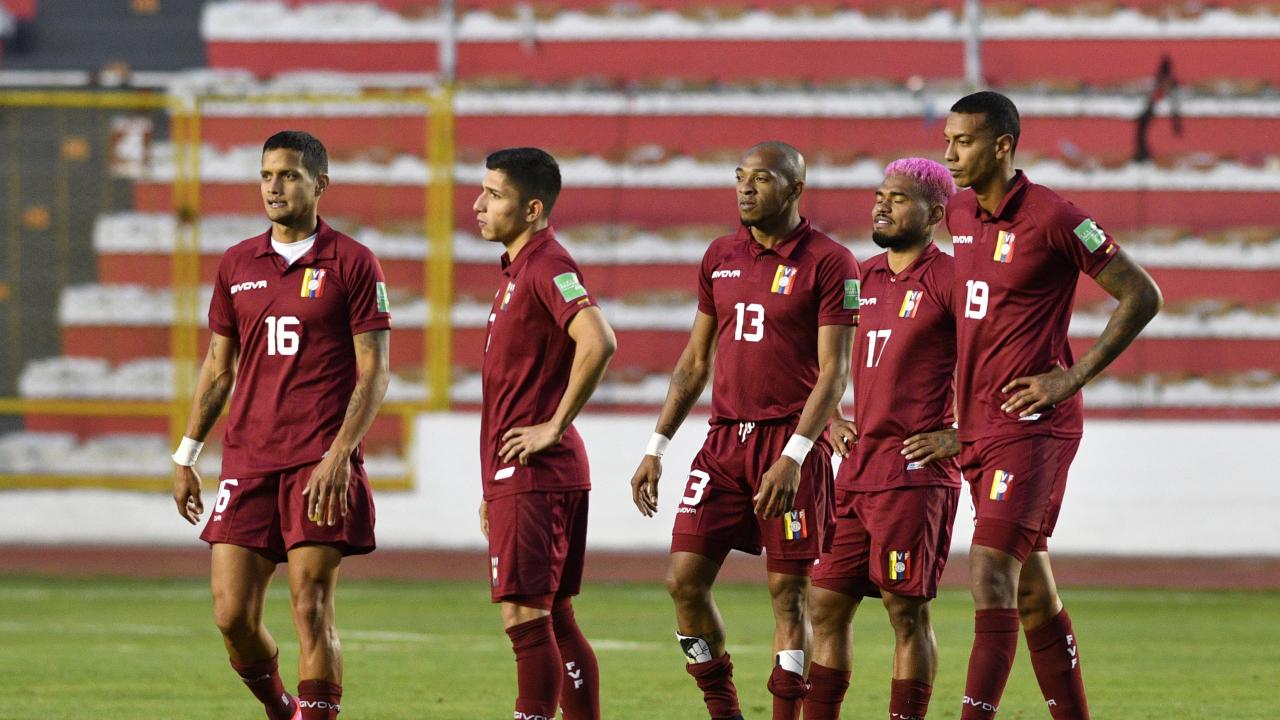 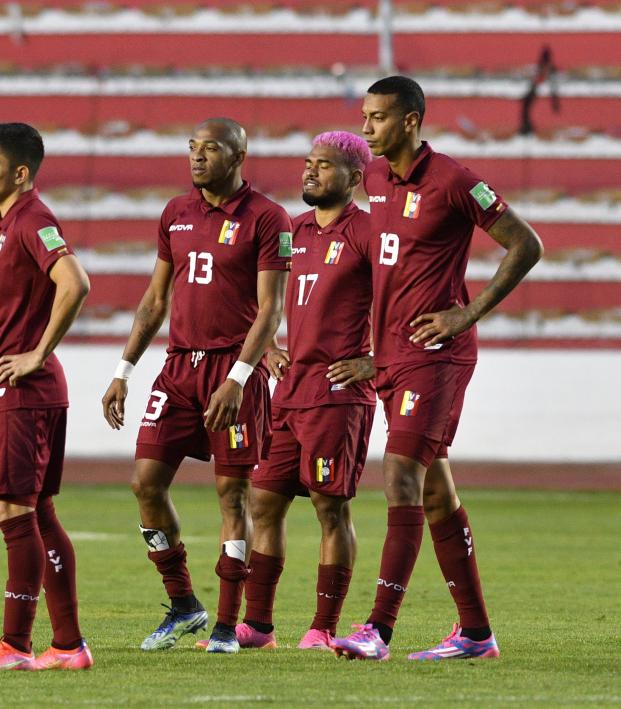 SAO PAULO — Twelve members of the Venezuelan delegation at the Copa América have tested positive for COVID-19, health officials said on Saturday, a day before they meet hosts Brazil in the tournament opener.

"The 12 members of the delegation include players and members of the backroom staff," said a statement from the Health Secretariat in Brasilia, where Sunday's game will take place.

"All are asymptomatic, isolated in individual rooms, and are being monitored by the Conmebol team and local health officials," the statement added.

Venezuela is due to take on reigning champion Brazil on Sunday evening at the Mane Garrincha stadium.

The Copa América, the oldest tournament in international football and featuring 10 South American nations, was moved to Brazil at the last minute after Argentina pulled out because of a COVID-19 surge there.

Brazil agreed to host the tournament in spite of its own coronavirus issues. Some 484,235 people have died in Brazil, more than any country in the world bar the United States, with 2,216 reported dead on Friday.

The Copa América, South America's equivalent of the Euros, is due to run until July 10.