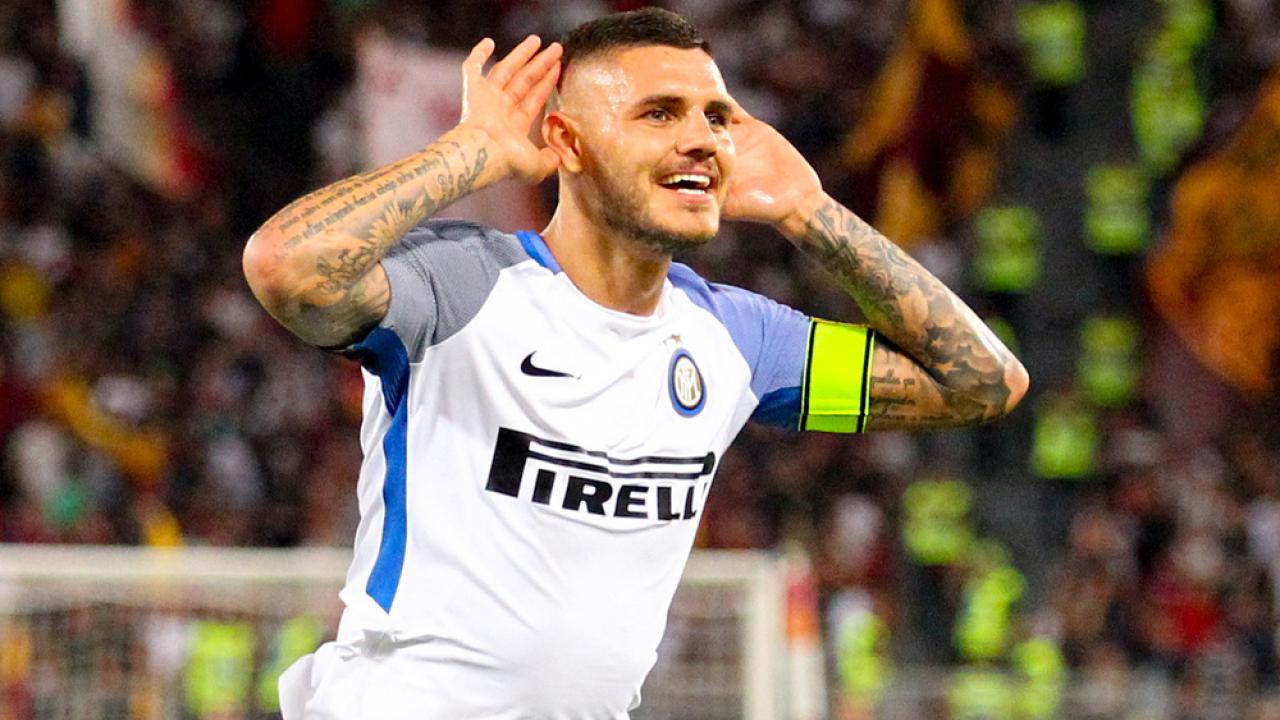 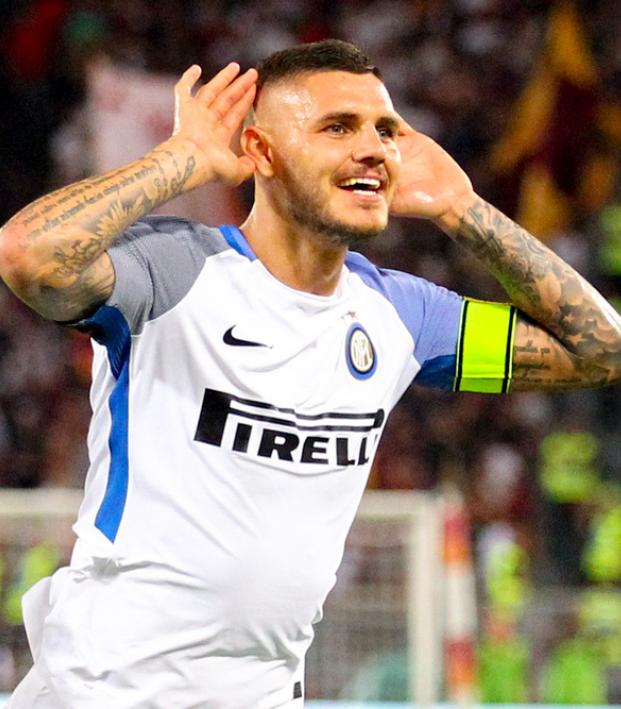 When Argentina manager Jorge Sampaoli announced his final 23-man roster for the World Cup, he didn't call on one of the hottest strikers on the planet. Inter Milan's Mauro Icardi tied Lazio's Ciro Immobile for golden boot honors in Serie A, scoring 29 goals in 34 games during the 2017-18 season. Instead of being rewarded for a stellar season, Icardi joined the unenviable list of World Cup snubs.

Icardi's omission from Argentina's roster can mostly be attributed to the wealth of attacking options that Sampaoli has at his disposal. Lionel Messi, Gonzalo Higuain and Sergio Aguero are as talented a triumverate as any national team has ever featured. Still, how unprecedented is it for a golden boot winner from a top five league to find themselves among World Cup snubs?

It turns out winning the golden boot is no free pass to a World Cup roster spot. Icardi is the 20th such player to be left off his World Cup team.

Since the first World Cup in Uruguay in 1930, there have been 112 golden boot winners (GBWs) spread across the top five leagues in Europe during World Cup years. In the case where players shared golden boot honors, like Icardi and Immobile did this past season, each player was counted as a GBW.

Of those 112 GBWs, fewer than half (53) actually played in the subsequent World Cup. The most common reason a GBW missed out on the World Cup was his team's failure to qualify. Immobile, Zlatan Ibrahimovic and Robert Lewandowski are the most recent GBWs to miss out on the World Cup due to their team not qualifying.

The following is a chart showing each of the GBWs from the top five leagues during World Cup years. The right column shows either the team they played for in the World Cup or the reason they missed out.

Each of the five leagues has had a GBW who was left off of his country's World Cup team.

In La Liga, Real Madrid's Alfredo di Stefano never played in a World Cup, but it was due to his team not entering or not qualifying.

Di Stefano initially played for Argentina, but after they didn't enter both the 1950 and 1954 World Cups, he switched to the Spanish national team. Di Stefano played in four qualifying games for the 1958 World Cup, but Spain fell short during that cycle.

Jose Altafini is another player who moved to a different national team during the middle of his career.

Altafini won the 1958 World Cup with Brazil, but shortly thereafter moved to AC Milan and effectively ended his playing days with the Selecao. Altafini played for Italy during the 1962 World Cup, and it wasn't until 1982 when Brazil first called on players from overseas.

In the EPL, Chris Sutton's 18 goals for Blackburn Rovers were good enough to earn golden boot honors during the 1998 season. However, he didn't see eye to eye with England's manager Glenn Hoddle, and Sutton made just one appearance for England's senior team.

Germany's top leagues didn't abandon their amateur status until the first Bundesliga season in 1963-64. Since the 1965-66 season, ten of the Bundesliga's 18 GBWs during World Cup seasons played for their respective national teams in the World Cup. Four played for teams that didn't qualify, three were left off their team's rosters, and Gerd Muller had retired from international football prior to the 1978 World Cup.

Finally, just eight of Ligue 1's 23 GBWs during World Cup years went on to play in the World Cup. That low percentage is largely a result of France failing to qualify for five of the nine World Cups from 1962-1994.

Mauro Icardi has a right to feel aggrieved at being among the World Cup snubs this summer, but there's clearly a precedent of GBWs not getting called up to their national teams. Additionally, when considering Argentina's depth at striker, Icardi's omission begins to make sense.

As 19 other GBWs have done before him, Icardi will have to watch his national team on TV this summer. His individual accomplishment will likely provide him little consolation as he's set to join the most elite group of World Cup snubs.