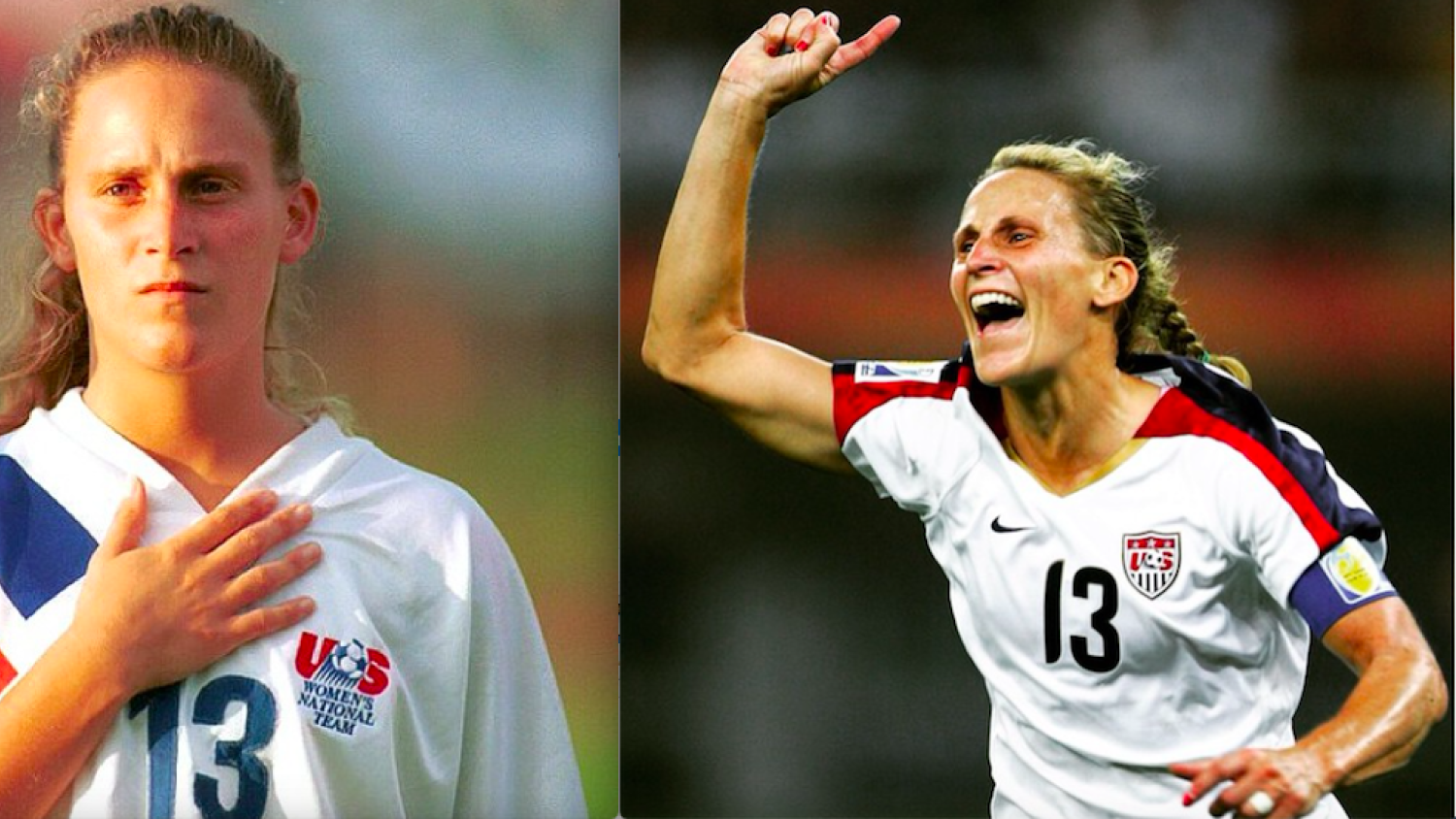 Kristine Lilly played on the national team over 4 different decades. She witnessed the permed and teased hair of the 1980s and the sidebangs of the early 2010s, the peak of the Michael Jackson era, the rise of Taylor Swift and everything in between. 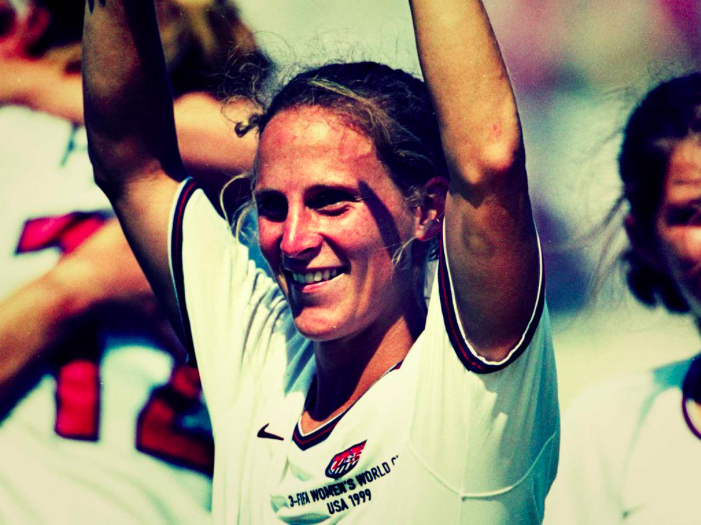 What was the secret to her longevity? She claimed a good part of it was down to genetics, and, incredibly, Lilly never suffered any major injuries throughout her career. Other than that, the secret…well, it's not much of one…is that she was always dedicated to keeping up her fitness and making sure she came into camps performing at the highest level.

Unless we see a new emphasis on country over club or players evolving mutations that make them never get tired despite jam-packed schedules, it's unlikely that we'll ever see someone break Kristine Lilly’s historic record.