Will A Foreign-Born Player Score The Game Winner In The World Cup Final? 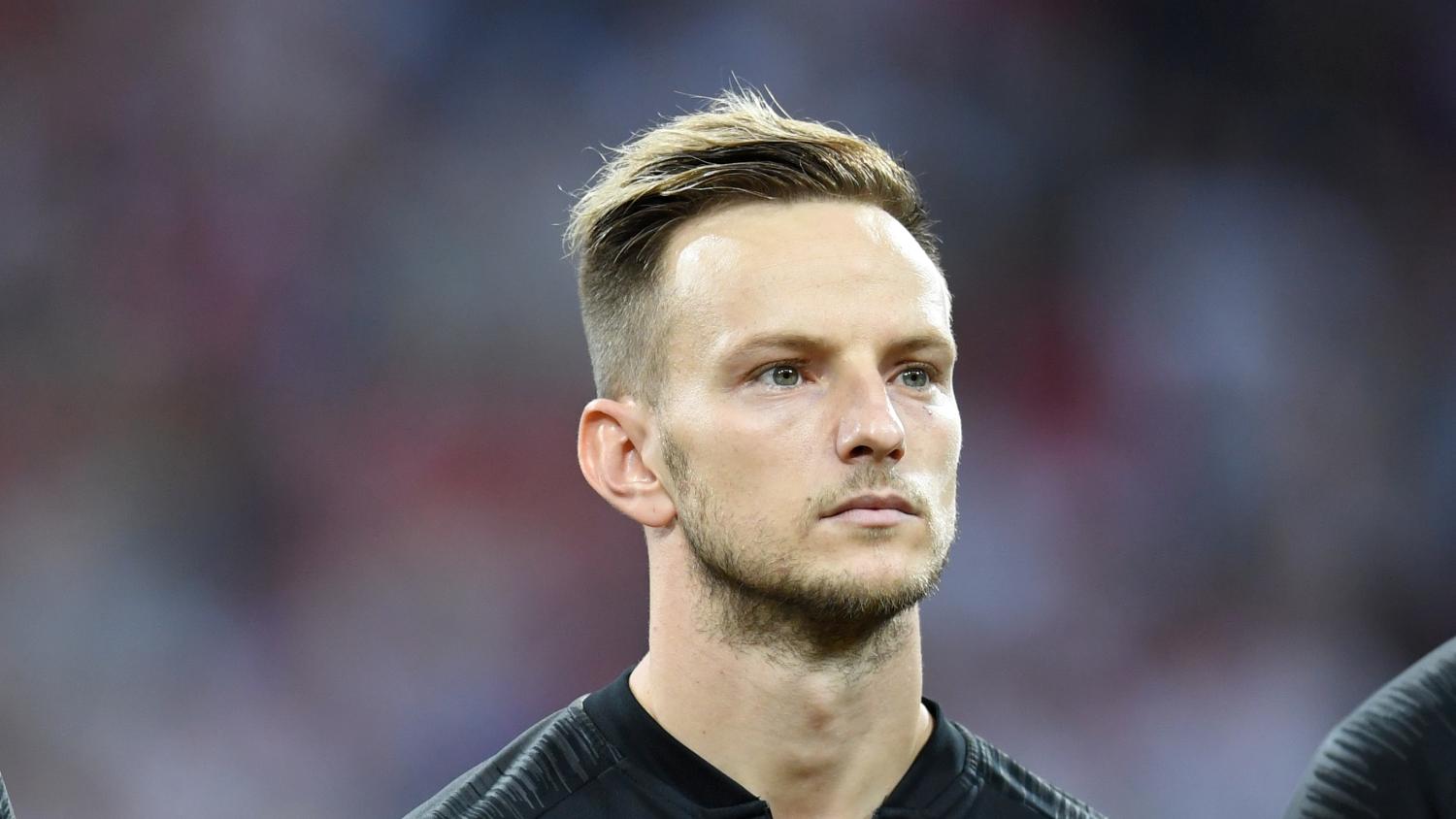 Foreign-born players made up more than 10 percent of 2018 World Cup rosters, and the final is a reflection of that.
Shutterstock

The beauty of the World Cup is in how it brings together people of all races, creeds, ethnicities and nationalities under their shared passion of soccer. There are moments where tensions spill over, but more often than not the World Cup is a celebration of diversity. Even within teams at the World Cup there is a wide range among players' backgrounds. When France and Croatia square off for the most valuable trophy in all of sports, there will be six foreign-born players in the World Cup final.

Croatia and France have rosters that are representative of the trend of foreign-born players competing on World Cup teams. In large part due to the legacy of French colonialism, there were 50 players born in France who played in the 2018 World Cup. Brazil was a distant second with 28.

Of those 50 players born in France, 29 played for either Morocco, Tunisia, Senegal, Portugal or Argentina. That means two players on France's 23-man roster are foreign-born.

Umtiti was born in Yaounde, Cameroon, before moving to Lyon when he was 2. Legendary Cameroonian striker Roger Milla met with Umtiti in December 2015 to convince him to represent Cameroon, but Umtiti had already made up his mind. He debuted for France in its quartefinal match against Iceland at the 2016 Euros.

Mandanda was born in Zaire (now the Democratic Republic of the Congo) shortly before his family fled to Europe. They eventually settled in France, and Mandanda has made 28 appearances with the French National Team. With France having already qualified for the knockout stage, Mandanda filled in for Hugo Lloris and kept a clean sheet against Denmark in his first World Cup match.

In part due to the Croatian War of Independence from 1991-1995 and related conflicts in the former Yugoslav region, there are more foreign-born players on Croatia's roster.

Rakitić was born and raised in Switzerland. His mother's family is Bosnian Croats, and his father was born in Croatia. The first professional club Rakitić played for was Basel in the Swiss Super League, and he even made four appearances for Switzerland's U-21 team. However, Rakitić ultimately decided to represent Croatia in 2007. The World Cup final will mark his 99th cap with Croatia's senior team.

Lovren was born to Croatian parents in SFR Yugoslavia, territory that is now Bosnia and Herzegovina. When he was 3, his parents fled the Bosnian War and settled in Germany. Lacking the proper documentation to stay in Germany, Lovren's family moved to Croatia when he was 10. Lovren developed with the youth teams of Dinamo Zagreb and debuted for Croatia in 2009.

Kovačić was born in Austria and developed as a young player with LASK Linz's Academy. His parents are both Bosnian Croats, and they moved to Zagreb when Kovačić was 13. Soon after he joined the youth ranks of Dinamo Zagreb. Kovačić now plays alongside Croatia's captain Luka Modric at Real Madrid.

Another Dinamo Zagreb Academy product, Ćorluka was born in SFR Yugoslavia (now Bosnia and Herzegovina). His family fled the Bosnian War in 1992 and moved to Zagreb. The 32-year-old Ćorluka has 103 caps with Croatia's senior team, and he came on as a substitute against Russia and England.

It's possible that one of the six foreign-born players in the World Cup final will be the difference in the match. Although the rhetoric surrounding such high-stakes international matches can be divisive, it's important to remember that each team is an example of inclusivity.