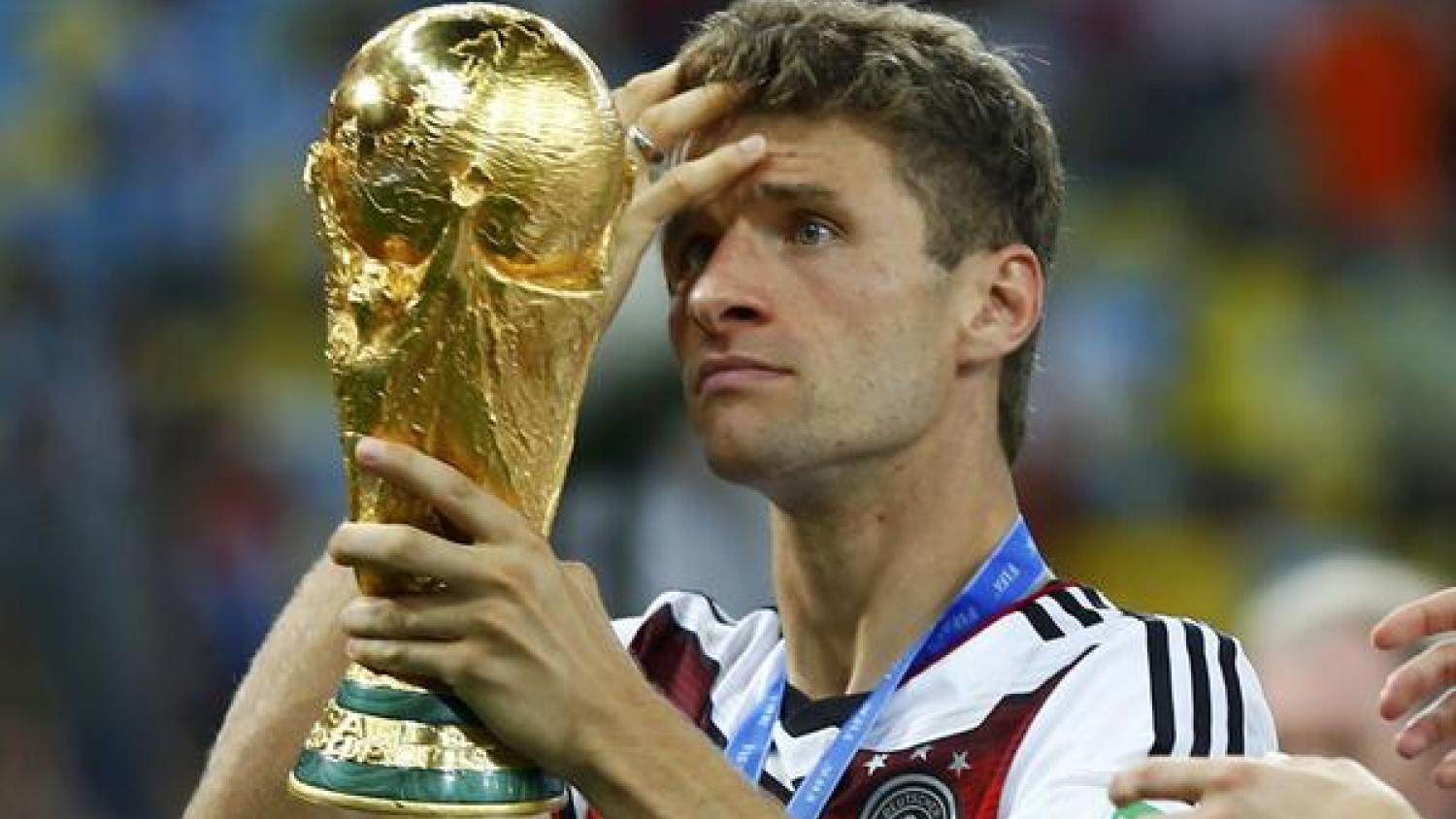 When it comes down to the raw material value of the most iconic trophies in sports, nothing comes close to the authentic FIFA World Cup Trophy. Standing at 14.5 inches, weighing 13.6 pounds and made up of 18-karat gold and semi-precious malachite, the one-of-a-kind World Cup Trophy has a value of $20,000,000. 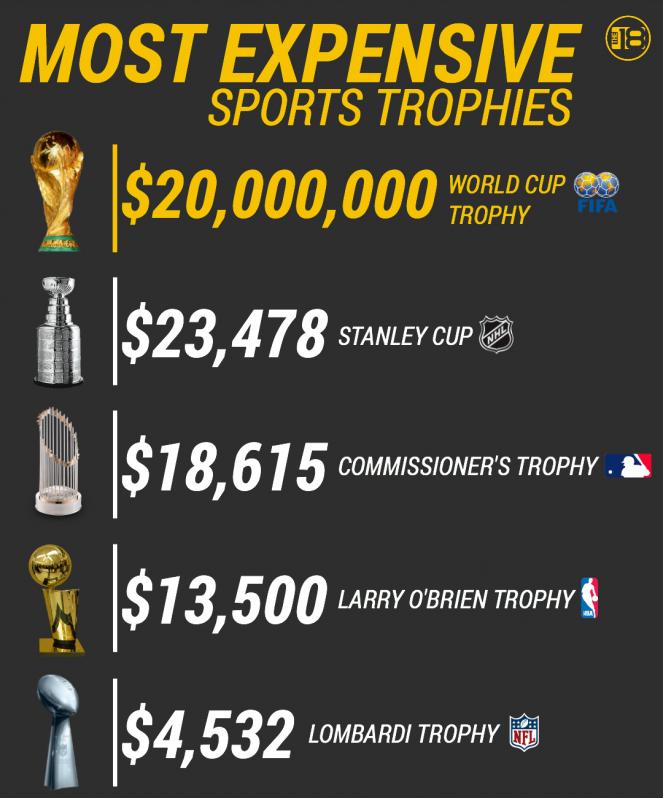 We use the words authentic and one-of-a-kind because that’s exactly what it is: the remodeled trophy was first used at the 1974 World Cup and is now always presented to the tournament’s winner, but that winner is later awarded a replica that is gold-plated rather than solid gold, decreasing its value drastically. FIFA retains the authentic World Cup until the next tournament.

Before the implementation of this stunning trophy depicting two athletes holding up the Earth, the World Cup’s original prize was the Jules Rimet Trophy, in honor of FIFA’s third president. Originally, FIFA had declared that winning the trophy on three separate occasions would allow you to keep the real trophy in perpetuity, and this feat was actually achieved by Brazil at the 1970 World Cup. 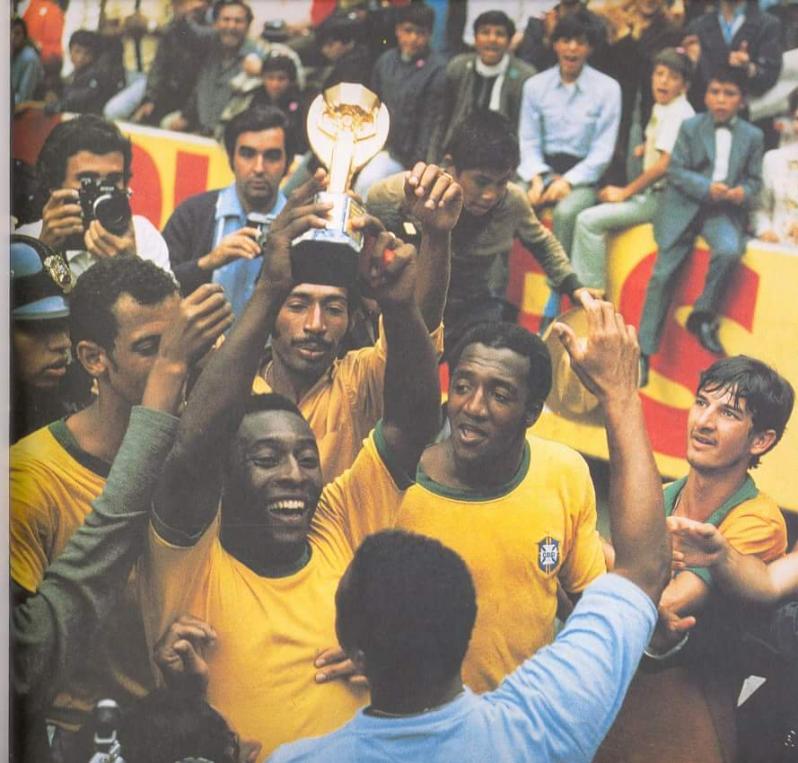 That trophy was infamously stolen and widely believed to have been melted down and sold in 1983. The original trophy can no longer be won outright, something Germany would’ve accomplished in 2014. 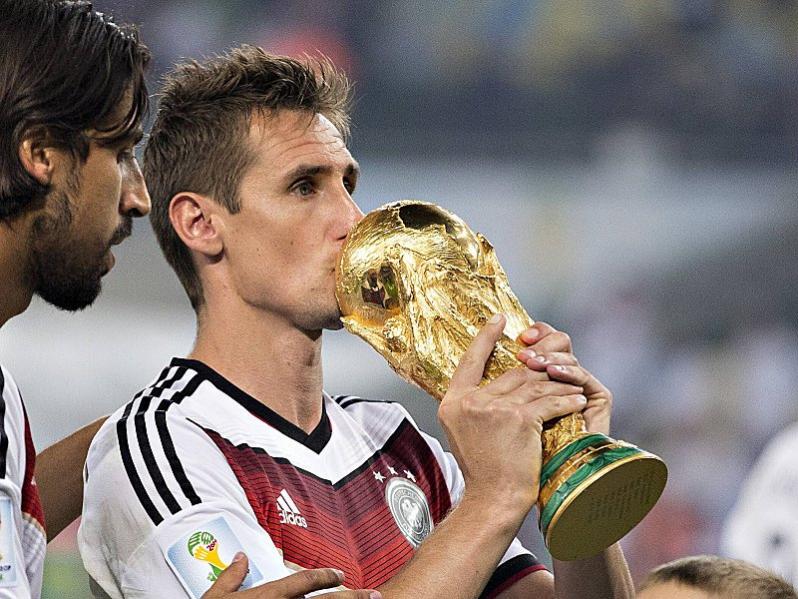 You can see the winning teams engraved on the bottom of the World Cup Trophy. Photo: @fc1naija | Twitter

At the bottom of this list is the Lombardi Trophy, which is simply seven pounds of sterling silver — a street value of just over $4,000. It is, however, important to realize that the Lombardi’s high-end labor and symbolism would certainly fetch a higher bid than that. 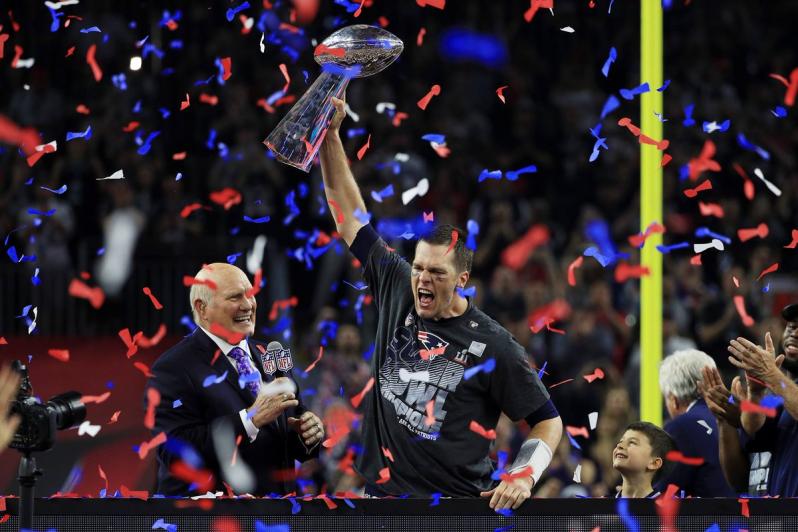 For example, the Lombardi Trophy takes four months to make — there’s no glue involved and the only sheets of high-grade silver big enough for the model are found in Italy. The craft and techniques involved in creating the Vince Lombardi Trophy date back to the 1800s.

The NBA’s Larry O’Brien Champions Trophy was first awarded in 1977. It’s two feet tall, made up of 14.5 pounds of sterling silver and vermeil with a 24-karat gold overlay, combining for a value of $13,500. Like the Lombardi Trophy, the championship team maintains permanent possession of the trophy, and a new trophy is created every year. 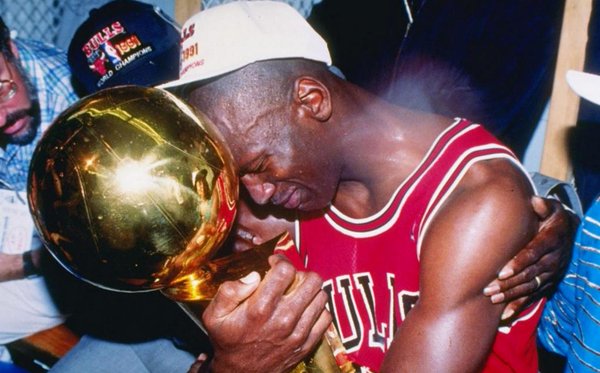 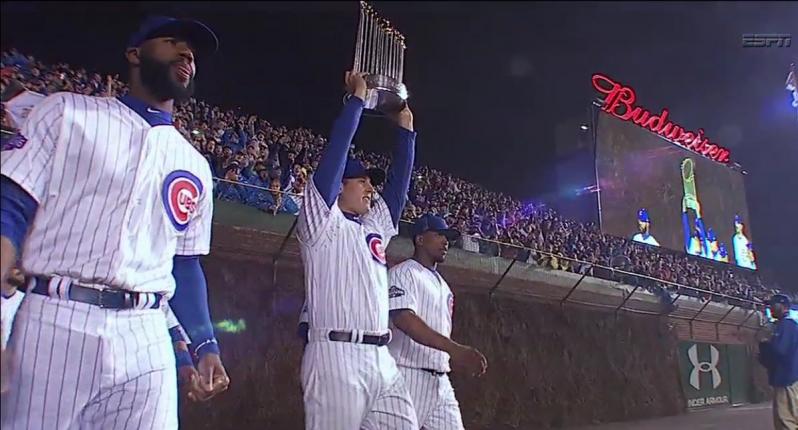 The Chicago Cubs with the Commissioner's Trophy. Photo: @BradGalli | Twitter

It’s 24 inches tall, weighs 30 pounds and is made of sterling silver. The trophy’s 30 gold-plated flags represent each of MLB’s teams, rising above a silver baseball that contains 24-karat vermeil stitching. All of this amounts to a value of $18,615.

Finally, the runner-up in this contest, and perhaps the most iconic and historic trophy in all of sports, Lord Stanley’s Cup. First awarded in 1893, the Cup, like the World Cup Trophy, is not made each year — the winning team gets the Stanley Cup during the summer before returning it.

At the top of the trophy is what's actually a replica of the original Stanley Cup, referred to as the Dominion Hockey Challenge Cup (the original is now located in the Vault Room at the Hockey Hall of Fame in Toronto, Ontario). Beneath that are the five bands, forming the barrel of hockey’s Holy Grail. Each band can contain a select portion of the players, coaches, management and club staff of 13 winning teams. 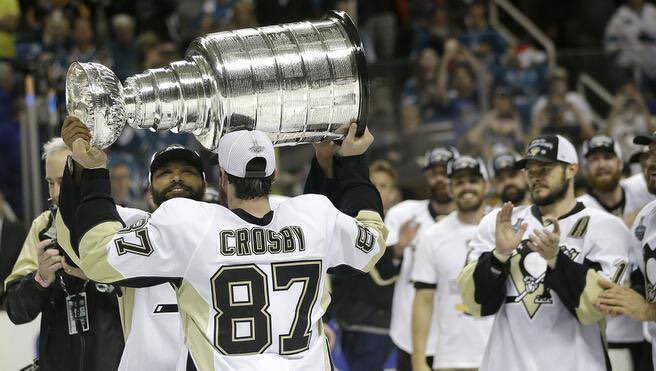 When the fifth and bottom band is full, the oldest band is removed and preserved in the Hockey Hall of Fame, and a new blank band is added to the bottom. The Cup is 35.25 inches tall and weighs 34.5 pounds. It’s made of silver and nickel alloy and has a raw street value of $23,478.

There you have it. The authentic FIFA World Cup, a contest won by only eight different nations dating back to 1930, is certainly the trophy you’d want to target if you’re ever planning a great heist.